The process of employee insurance against accidents at work is considered.  The benefits of workers associated with the onset of insurance cases are analyzed. 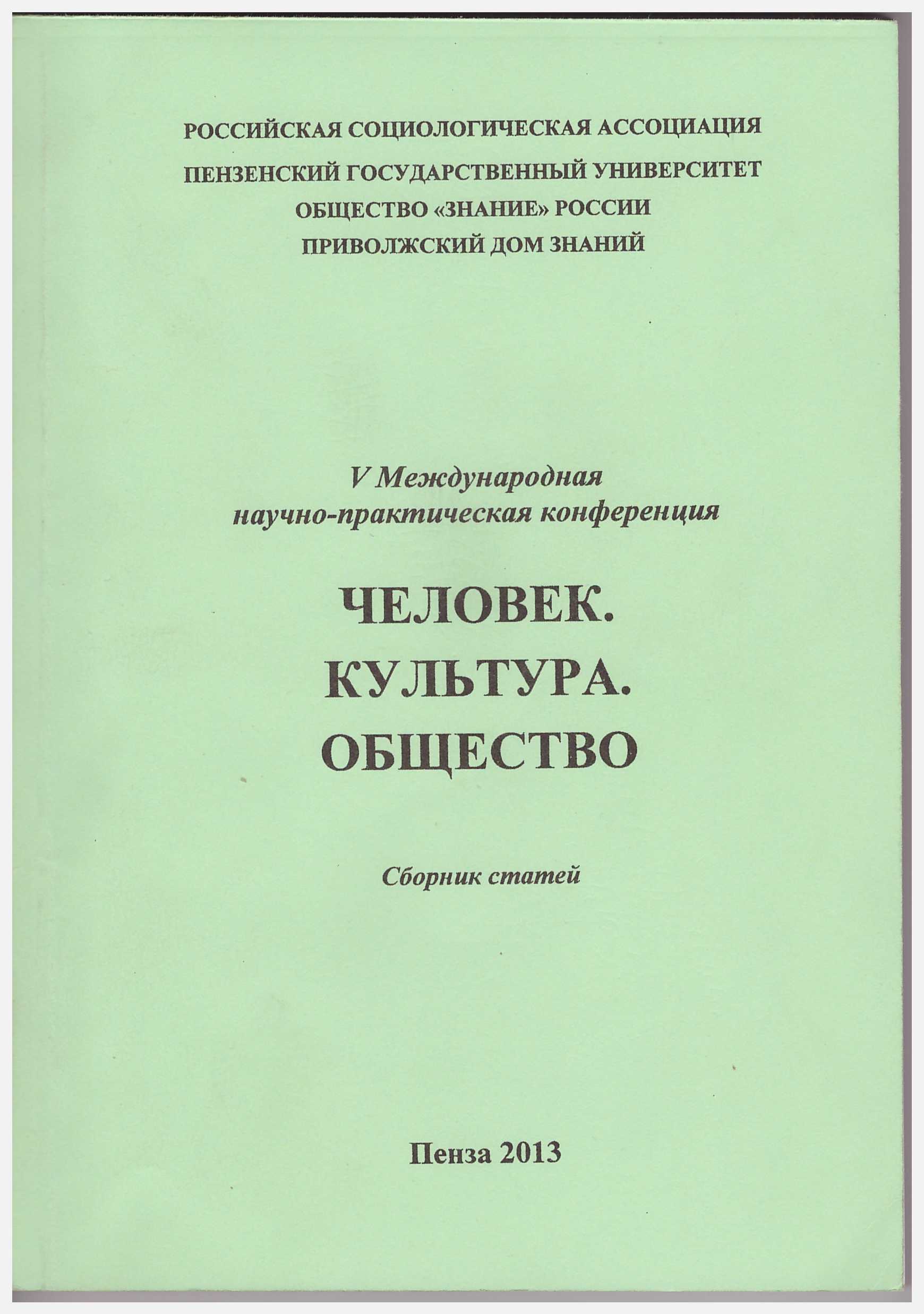 The monograph contains the results of large-scale collective project on Integrated Studies of social mobility in modern Russia. Theoretical and empirical analysis are based on the proposed authors multidimensional social mobility concepts or concepts “Broad life changes” that take into account different dimensions of social and spatial movements. In the object of researchers interest included social strata that are at different poles of the social hierarchy and representing both "top" and and the "bottoms" of Russian society. Combined methodological approach and use of mix methods allows you to present the processes mobility as through the lens of representative population polls, and through these interviews. In addition to objective characteristics of social mobility considered more complex phenomena associated with subjective mobility, such as habitus, motivational repertoire of mobility, social and cultural capital. Monograph supplement and enrich the materials of external participants, including international, working in similar paradigms.

In this article, we discuss the main theoretical approaches to the interpretation of migration biographies and distinguish the main motives and factors of spatial movements. We also analyze the relationship between migration movements and social mobility. In addition, considerable attention is given to key methodological approaches to the analysis of migration and migration biographies. In particular, we examine the biographical method to reconstruct the trajectory of the migration of the individual throughout his or her life. Also highlighted, in particular, is the use of advanced methods of statistical analysis – event history analysis and sequence analysis – which take a considerable amount of time and require ample creativity in preparing data.

The author concentrates his attention on the 18th century Russian society. The first part of the book tells about the composition of the Russian societyy, its internal networks< mechanizms of social mobility and daily social practicies. The second part explores the formarion of historical memory of several key episodes of 18th century Russian history, their reflection in arts and literature and how historical events were transformed into myths.