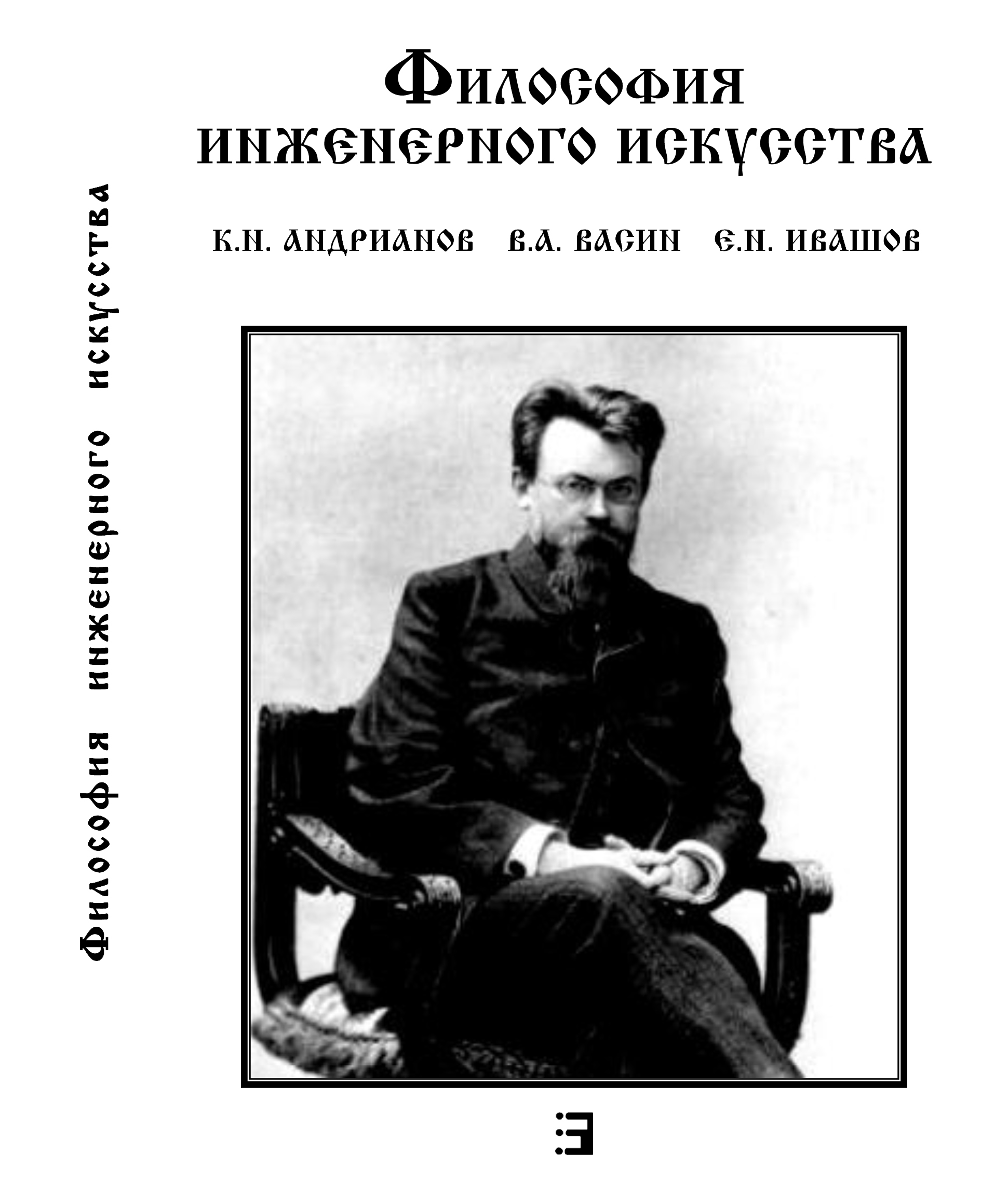 Similar publications
Измерение восприятия выпускниками пермских вузов качества высшего образования
Теплых Г. В. В кн.: Статистические методы анализа экономики и общества. 3-я Международная научно-практическая конференция студентов и аспирантов (15-16 мая 2012 г.). М.: Издательский дом НИУ ВШЭ, 2012. С. 174-175.
Культурология техники и инженерной деятельности. Коллективная монография
Багдасарьян Н. Г., Силаева В. Л., Гаврилина Е. А. и др. СПб.: Эйдос, 2011.
The Economic Returns to Higher Education in the BRIC Countries and their Implications for Higher Education Expansion
Carnoy M., Loyalka P., Androushchak G. et al. Education. EDU. Высшая школа экономики, 2012. No. 02.
This paper focuses on the changing economic value of secondary and higher education in four potential world economic powerhouses—Brazil, Russia, India, and China—known as the BRIC countries. We show that in the past twenty-five years in the BRIC countries, changes in rates of return to higher education have not conformed to the diminishing returns to capital theory, which says that rates decline with level of education and that this pattern holds as countries develop economically and educationally. The rates to university completion have generally risen relative to the rates to investment in lower levels of education, and in all but India are now higher than the payoff to secondary schooling. We argue that this reflects the rapid economic change in all four countries, including their incorporation into the global economy, and, in Russia and China, the transformation from command to increasingly market economies.
Constructing Tests that Can Measure and Compare the Maths and Physics Skills of Engineering Students in Russia and China
Kardanova E., Enchikova E. S., Shi H. et al. Education. EDU. Высшая школа экономики, 2015. No. WP BRP 28/EDU/2015 .
Although the number of engineering graduates has expanded rapidly in the last two decades, relatively little is known about the quality of engineering programs worldwide. In particular, few studies look at differences in the degree to which students are learning skills across different engineering programs within and between countries. There is particular interest in the investigation of the engineering education quality in the countries with the rapidly growing economy, such as BRICS countries. Until now, there was little research in this field and one of the main reasons for this is the difficulty in developing an assessment approach and the accompanying set of instruments, which would allow for measurement and international comparison. Our study describes a set of procedures for developing such an assessment framework of instruments, to measure and compare skill levels and gains across engineering programs. We first describe a systematic approach for constructing cross-nationally comparable instruments in maths and physics for students in the first two years of their undergraduate engineering programs. The approach includes both a priori procedures (including expert assessments to avoid construct, method, and item bias), and a posteriori procedures (including the psychometric analysis of test quality, differential item functioning, and identifying and reducing bias in the data). In addition to describing this set of procedures in theory, we also show how we systematically implemented these procedures. Drawing on data that we collected from over 24 engineering experts and 3,600 engineering students across Russia and China, we provide evidence that it is possible to create tests that are cross-culturally valid, equate-able, and free from bias.
Преимущества инженерного образования: оценка отдачи на образовательные специальности в России
Денисова И. А., Карцева М. А. Проблемы рынка труда. WP3. Высшая школа экономики, 2005. № 02.
Молодые ученые – развитию текстильно-промышленного кластера (ПОИСК - 2015): сборник материалов межвузовской научно-технической конференции аспирантов и студентов с международным участием
Edited by: Е. Н. Калинин Ч. 2: (секции 6-15). Иваново: ФГБОУ ВО "Ивановский государственный политехнический университет", 2015.
«Великое искусство» Раймонда Луллия и его исторические судьбы
Крючкова С. Е. В кн.: Метафизика креативности. Вып. 5. М.: Перо, 2011. С. 33-45.
Что заставляет меняться российские вузы: договор о невовлеченности
Фрумин И. Д., Добрякова М. С. Вопросы образования. 2012. № 2. С. 159-191.

The paper is focused on changes in higher engineering education in Russia over the last decade. We assume that, as a result of technological and organizational changes in the markets young engineers are taught to work in, changes in education may be called for. The key change in the markets for engineers in Russia consists of the transition from planned to market economy, and thus the appearance of markets per se, and also in a shift away from a focus on the defense industry. To identify the possible changes and assess the current state of engineering education, we compare opinions of four target groups: university administrators, students, recent graduates, and employers.

The paper explores a suitability of higher education quality measurement from student's point of view, and analyses results of interviewing of students from engineering specialties in Perm universities. Nonlinear Principal Components Analysis (NLPCA) in interpretation of Gifi system was used as the tool for data processing. It takes into account a dissimilar statistical nature of questionnaire indicators. The method can be very promising for various socio-economic researches.

Problems of the engeneering education with open educational resourses are considered.