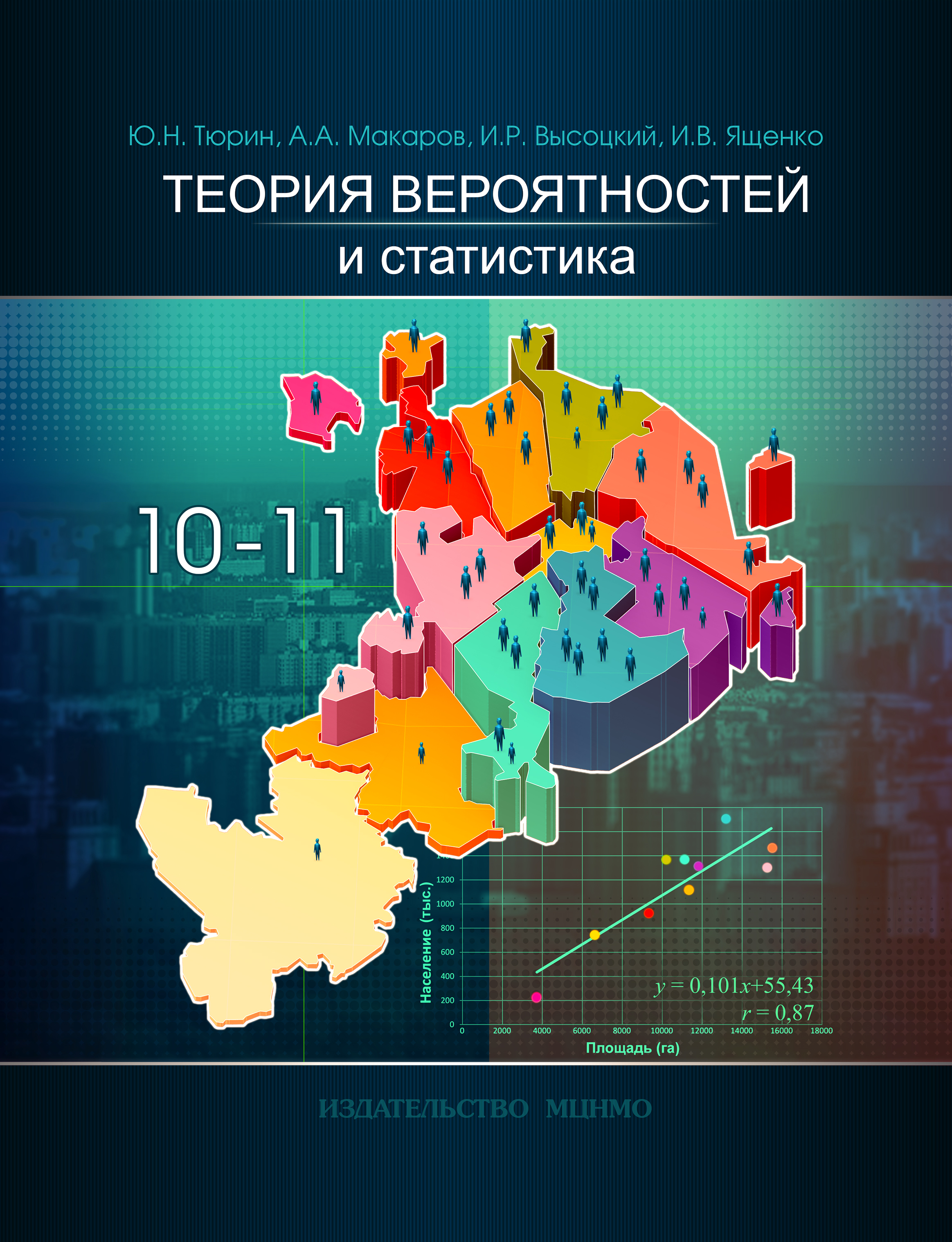 The method may be used operatively for planning and control in the ambulance service. It may be applied for all trips and for specific subgroups of diseases. The method and the technology may be applied for any megalopolis if the corresponding medical and meteorological information is available.

This book is the textbook for the course "Probability theory and mathematical statistics", intended for students receiving higher education in Economics.

Authors investigate forming of transfer fee of professional football players. They analyze influence on its value factors, which define «human capital» of athlete, such as age, professional achievements and «level of publicity», i.e. his ability to attract spectators’ attention. It have been determined that strength of influence of professional achievements diminishes with age and taking into account «level of publicity» significantly rise quality of transfer fee modeling.

The given paper proposes a method to assess credit worthiness based on a continuous scale. This method in contrast to current methods that rely on a binary scale such as bad/good credit uses aggregated randomized indices. Its application may have certain practical benifits in real life, e.g. assessing the individual loan price of a particular person rather than setting a standard loan price for clients. The credit scoring model is based on set of private borrowers information that can be converted into quality function corresponding to a weighting coefficient. These weighting coefficients and quality functions then can be used to compute the quality of credit score on a continuous scale. Results based on data from German credit base have showed the feasibility of the approach. It was found that results of credit scoring with a different scales can not be correctly compared by probability of well classified borrowers.

The strategic analysis of online customers’ repeat purchase intentions
Pokryshevskaya E. B., Antipov E. A. Journal of Targeting, Measurement and Analysis for Marketing. 2012.

Let X be a semimartingale which is locally square integrable and admitting the canonical decompositions X=M+A and X=M ' +A ' with respect to measures P and P ' . Let γ be the density of A-A ' with respect to C=(〈M〉+〈M ' 〉) in the Lebesgue decomposition. Then there is a version h of the Hellinger process h(1/2;P,P ' ) such that (1-Δh) -2 ·h⪰(1/8)γ 2 ·C P- and P ' -a.s. This inequality is related with a generalization of the Cramér-Rao inequality to the case of filtered space. The author gives some applications to a continuous-time linear regression model as well as to a discrete-time autoregression model with martingale errors.