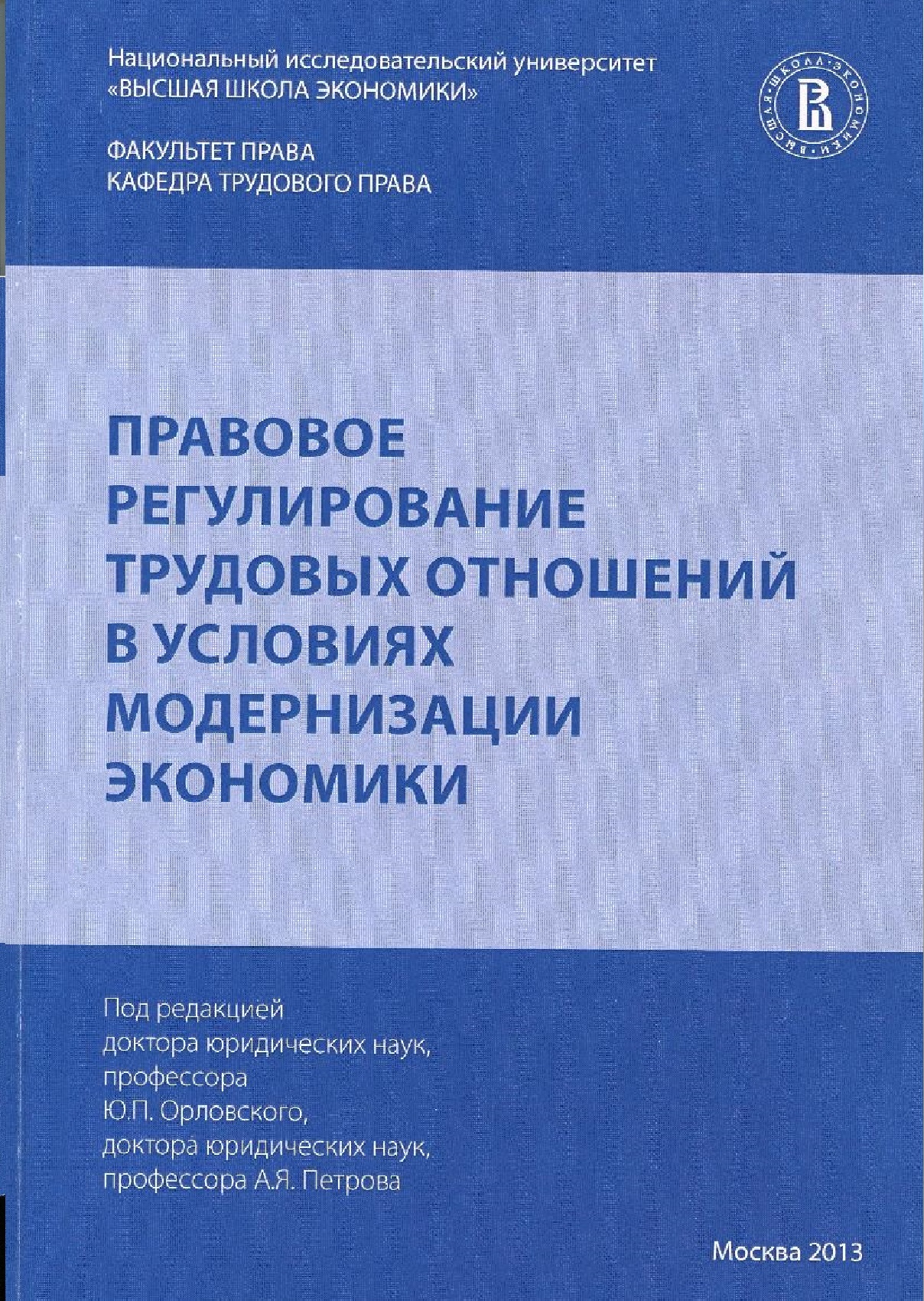 Similar publications
Economic efficiency as a model of the social context of the conceptualization of the law
Tretyakov S. V. Law. LAW. Высшая школа экономики, 2013. No. 11/LAW/2013.
In the present working paper we have hypothesized an explanation for the fact that the evaluation of the social impact of law is modeled predominantly by the economic efficiency concept. Considering the early stages of the concept’s development, we try to make it more intelligible to the European lawyers.
Правовое регулирование предпринимательской деятельности./ Учебное пособие. 3-е издание, исправленное и дополненное
Беляков В. Г. СПб.: Высшая школа менеджмента СПбГУ, 2008.
The Legitimacy of the Bolshevik Order, 1917-1918: Language Usage in Revolutionary Russian Law
Borisova T. Y. Law. LAW. Высшая школа экономики, 2012. No. 05.
The article describes and analyzes the legislative politics of revolutionary regimes in Russia in 1917-1918. The author aims to demonstrate the political meaning of the form of early Soviet legislation and its legitimizing effect. The revolutionary legislators often used specific language in the new laws as a vehicle of legitimacy, i.e. to make the people comply. The two main types of legal language used by the Bolsheviks can be interpreted from the perspective of different types of legitimacy. The revolutionary strategy used propagandistic legislation, written in the language of lay people, which urged them to act according to the new law. It can be seen as a request for acts of the people to legitimize the soviets. On the contrary, the traditional strategy employed old bureaucratic means of writing and distributing legislation to the local soviets. The language used by this strategy was closed to the understanding of a lay audience and implied traditions of obeying the law written in familiar legal language, which in turn implied rational/legal legitimacy. The second strategy had already become dominant after the first months of the Bolshevik revolution. This observation demonstrates that from the very beginning of their rule, Soviet leaders approached legislative policy from a technocratic point of view, which determined the further development of Soviet legal theory and practice.
Современное трудовое право: некоторые вопросы теории и правоприменения
Буянова М. О. В кн.: Актуальные проблемы трудового законодательства в условиях модернизации экономики. М.: Юстицинформ, 2012. С. 100-118.
Трудовые споры
Буянова М. О. М.: РГ-Пресс, 2014.