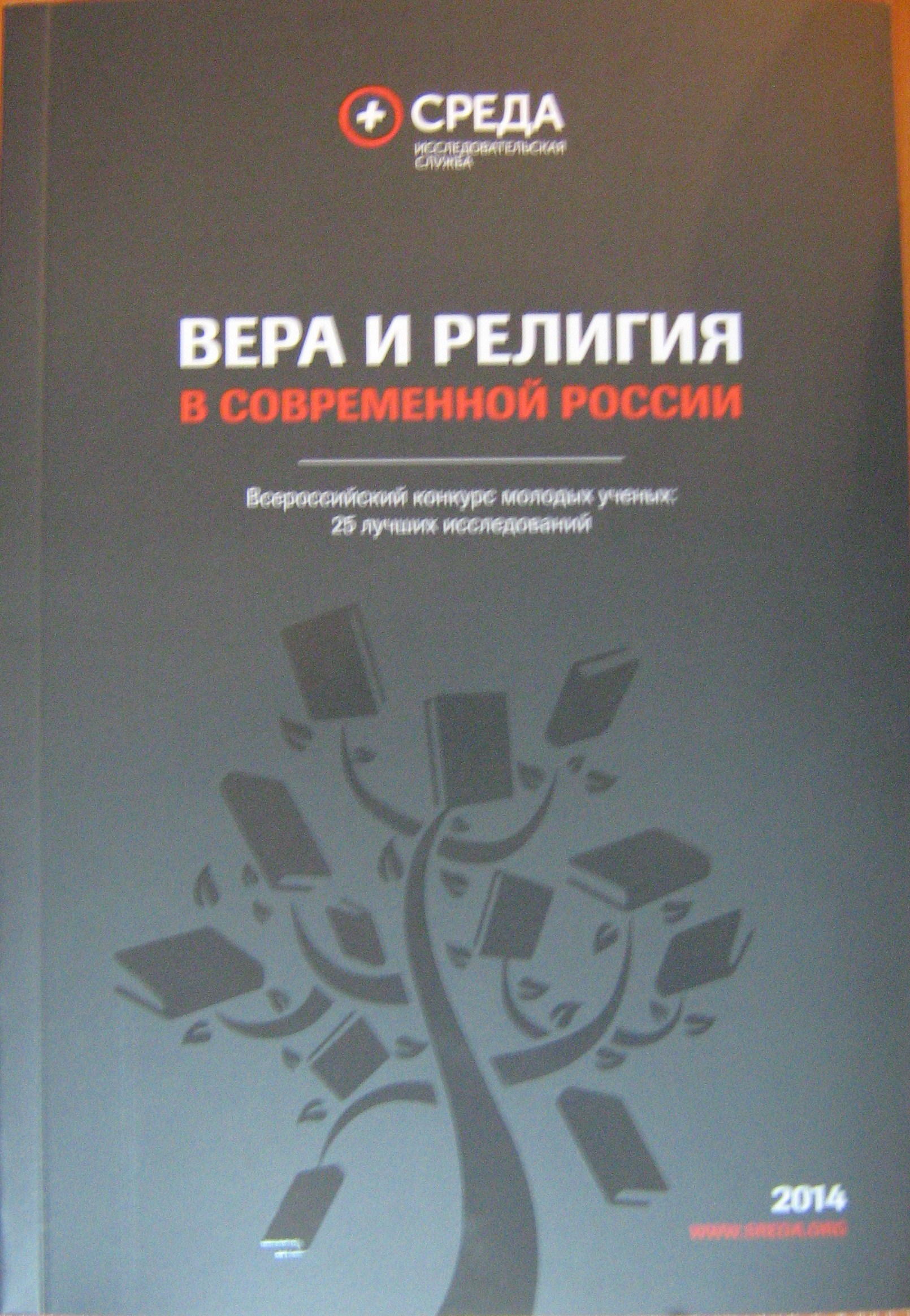 Protestant Work Ethic Among the Muslims: Changeable Empirical Evidence
Shirokanova A. Basic research program. WP BRP. National Research University Higher School of Economics, 2015. No. 60.
This paper deals with the recently revealed paradox that contemporary Muslims demonstrate a stronger Protestant work ethic (PWE) than contemporary Protestants do. I test whether this paradox is supported in a multilevel analysis on internationally comparative WVS data. According to Inglehart’s theory of post-materialist shift, work ethic should be stronger in the developing societies that do not have enough existential security. Following the debate on the Protestant work ethic I test another hypothesis saying that the effects of PWE extend beyond the religious population of Protestant countries. On waves four and five of the World Values Survey, I compare the strength of work ethic between the Muslims and Protestants in multilevel ordinal outcome models. The models built on 26,156 respondents in 56 countries show no significance in work ethic between Muslims and Protestants, all else being equal. Living in a historically Protestant society does not increase work ethic by itself, but being religious in a Protestant society does. In all developed countries, work ethic is likely to decrease. Overall, the evidence of a stronger work ethic among the Muslims is changeable; in some models, Muslims are likely to have a stronger work ethic than Protestants, but in other models Muslims are not significantly different from Protestants. This poses further research questions about the universal features of different religious ethics and on the non-religious factors explaining the progress linked with the Protestant work ethic.
Рецензия на книгу: В таинственной стране Мадагаскар: год 2005. М.: редакция журнала «Самообразование», 2006
Кривушин И. В. Новая и новейшая история. 2007. № 2. С. 216-217.
Обществознание. Глобальный мир в XXI веке. 11 класс. Методическое пособие
Поляков Л. В., Иоффе А. Н. М.: Просвещение, 2008.
Современная религиозная ситуация в России
Богачёв М. И. В кн.: Религия и общество-7. Сборник научных статей. Могилев: МГУ им. А.А. Кулешова, 2012. С. 15-17.
Религиозность и этническая идентичность у представителей различных конфессий
Щербаков А. В. Вестник по педагогике и психологии Южной Сибири. 2014. № 2.
The article considers the perspective of domestic and foreign authors on the problem of religion, religiosity and ethnic identity. The aim of the published research was the revealing of differences in religious attitudes and ethnic identity among representatives of different religions, as well as the relations between the studied parameters. To conduct the study there were formed three groups of men aged 20-30 years in the amount of 92 people, openly expressing their religious beliefs (Muslims - 30 people, Orthodox - 31 people, atheists - 31 people ) and voluntarily agreed to participate in the study. For the diagnosis were used: a worksheet "Religiosity" by A.V. Orlov and a questionnaire " The types of ethnic identity " by H.W. Soldatova. The analysis of the data revealed the characteristic features of religiosity and ethnic identity of the three representatives of various religions (Islam, Orthodoxy, atheism). Moreover, we obtained the evidence that nationalism increases while the religiosity falls among the respondents. Our results can be used as the basis for developing a comprehensive program for the formation and development of religious and ethnic tolerance in terms of contemporary Russian society.
Волшебники. Богохульники. Еретики. Народная религиозность и «духовные преступления» в России XVIII в.
Смилянская Е. Б. М.: Индрик, 2003.
Traits of negative and positive discrimination in the relationships between Coptic community and Muslim authorities of medieval Egypt"
Anastasia M. Ivanova. Humanities. HUM. Basic Research Programme, 2017
In the course of the Middle Ages, the Copts experienced a variety of drastic changes in the attitude of Muslim rulers towards them, from confidence to disgrace. The latter included not only the increasingly rigorous tax policies, but also social and domestic constraints, which can be surely defined as religious discrimination. Though the Copts managed to regain the trust of the authorities by their profound skills in administrative and courtly functions and, of course, compromise in terms of religion, which allowed them to enjoy high ranks and other benefits of their proximity to the Egyptian court. This, in its turn, made them an outstanding social group and can be considered “positive discrimination” in contrast with the definitely negative discrimination based on confessional conditions. The question of the balance between positive and negative discrimination as an instrument of regulating intrastate social cooperation can be crucial for understanding the specific of these relationships during the described period. So, the main goal of this work is to trace historical precedents which can be considered either negative or positive discrimination, and their suppositional influence on the Copts’ turning into a minority.
Religious Issues in Russian Schools: Legal View
Knyaginina N., Jankiewicz S. Law. LAW. Высшая школа экономики, 2017. No. WP BRP 76/LAW/2017.
In different countries of the world the place of religion in education differs. In most of the European countries teaching of religion in public (or state-funded) school exists in one form or another. In Russia religious education can be received by the student at his or her own discretion or at discretion of the parents in the religious educational establishment. Education in public (state and municipal) organizations engaged in educational activity has a strictly secular nature. This principle is implemented in the Russian legislation and practice is most visible in disputes arising at the crossroad of religion and education as resolved by Russian courts. The most disputed issues concern the regulation of school uniform and the teaching of subjects ‘Fundamentals of Religious cultures and secular ethics’ and ‘Fundamentals of spiritual and moral culture of Russian nations’ as a compulsory subject in public schools. The court practice on the issue keeps developing, but it's analysis shows that the secular nature of education in Russia is not so undoubted as it may seem.
Poisson groups and differential Galois theory of Schrodinger equation on the circle
Semenov-Tian-Shansky M., Marshall I. Communications in Mathematical Physics. 2008. No. 284. P. 537-552.
Л.Н. Толстой: Просветитель, преодолевший Просвещение
Климова С. М. Философские науки. 2019. Т. 62. № 2. С. 109-126.