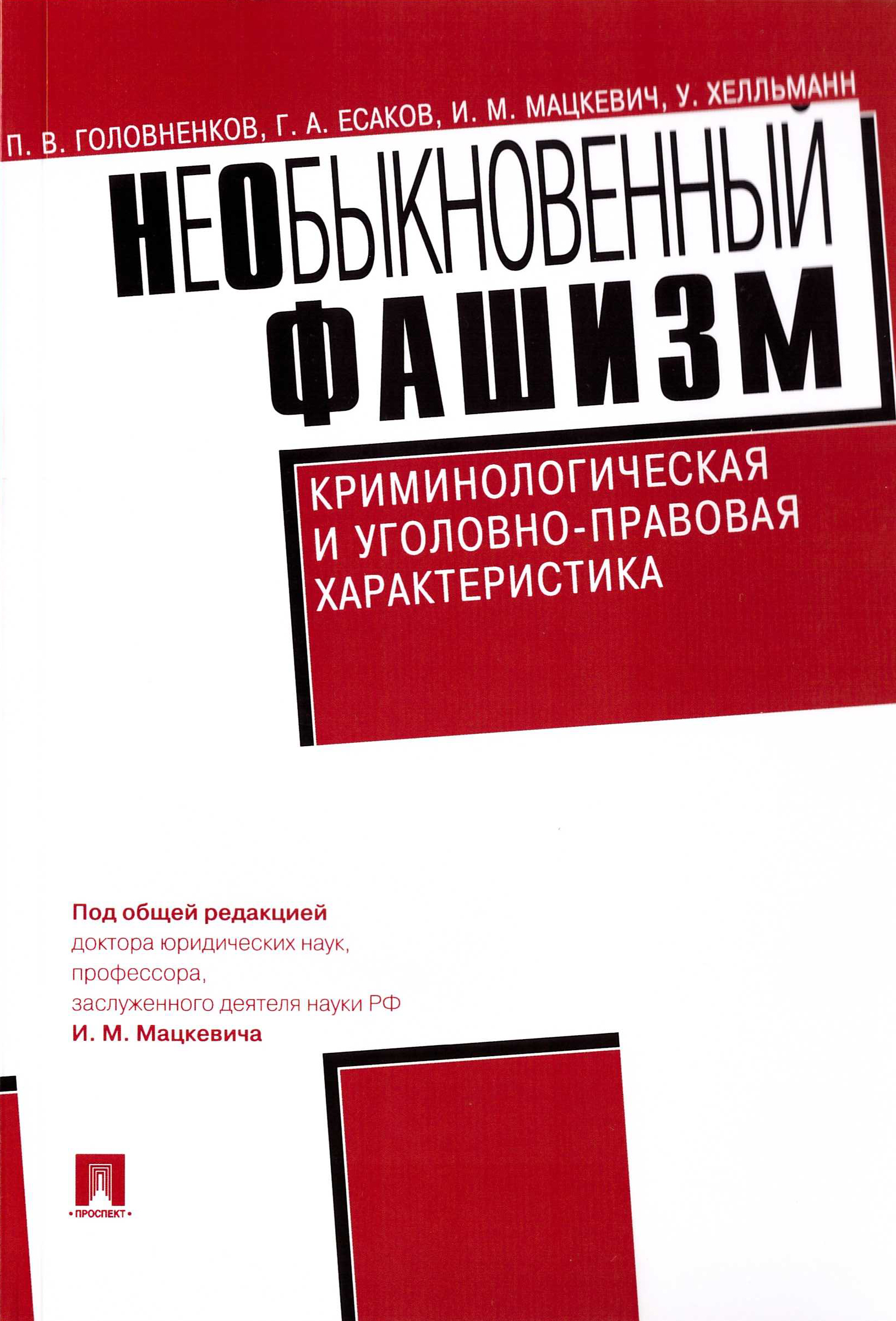 Similar publications
Nationalism in the USSR: A historical and comparative perspective
Scherbak A. N. Sociology. SOC. Высшая школа экономики, 2013. No. WP BRP 27/SOC/2013.
The late 1980s and early 1990s were characterized by the sudden rise of nationalist movements in almost all Soviet ethnic regions. It is argued that the rise of political nationalism since the late 1980s can be explained by development of cultural nationalism in the previous decades, as an unintended outcome of communist nationalities policy. Soviet political and cultural nationalism is studied in historical and comparative perspective. All ethnic regions are examined throughout entire history of the Soviet Union (49 regions, 1917-91), using the structural equation modeling approach. This paper aims to make at least three contributions in the field. Firstly, it is a methodological contribution for studying nationalism: a ‘quantification of history’ approach. Quantitative values are assigned to historical trends and events. Having constructed variables from historical data, I use conventional statistical methods like SEM. Secondly, this paper contributes to the theoretical debate about the role of cultural autonomy in multiethnic states. The results rethink the notion of ‘cultural autonomy’ as solution of interethnic conflict. Cultural nationalism matters, it indirectly reinforces political nationalism. In both cases concessions in the cultural domain has not stopped the growth of political nationalism in the late 1980-s. Finally, the paper statistically proves that the break between early Soviet and Stalinist nationalities policy explains the entire Soviet nationalities policy. In fact, the late Soviet nationalities policy was inherited from the Stalin’s rule period. This finding revealed in other studies now gets statistical evidence
The Legitimacy of the Bolshevik Order, 1917-1918: Language Usage in Revolutionary Russian Law
Borisova T. Y. Law. LAW. Высшая школа экономики, 2012. No. 05.
The article describes and analyzes the legislative politics of revolutionary regimes in Russia in 1917-1918. The author aims to demonstrate the political meaning of the form of early Soviet legislation and its legitimizing effect. The revolutionary legislators often used specific language in the new laws as a vehicle of legitimacy, i.e. to make the people comply. The two main types of legal language used by the Bolsheviks can be interpreted from the perspective of different types of legitimacy. The revolutionary strategy used propagandistic legislation, written in the language of lay people, which urged them to act according to the new law. It can be seen as a request for acts of the people to legitimize the soviets. On the contrary, the traditional strategy employed old bureaucratic means of writing and distributing legislation to the local soviets. The language used by this strategy was closed to the understanding of a lay audience and implied traditions of obeying the law written in familiar legal language, which in turn implied rational/legal legitimacy. The second strategy had already become dominant after the first months of the Bolshevik revolution. This observation demonstrates that from the very beginning of their rule, Soviet leaders approached legislative policy from a technocratic point of view, which determined the further development of Soviet legal theory and practice.
Коммунизм и фашизм: два тоталитарных монстра?
Кортунов С. В. Безопасность Евразии. 2010. № 1. С. 197-214.
Towards the First Far Eastern Republic: Regionalism, Socialism, and Nationalism in Pacific Russia, 1905–1918
Sablin I. Humanities. HUM. Basic Research Programme, 2017. No. 142.
The working paper offers a new interpretation of the intellectual and political genealogies of the Far Eastern Republic (1920–1922). The working paper demonstrates that the Far Eastern Republic was not a new project, as a similar formation was first proclaimed on April 10, 1918, in Khabarovsk as an autonomy within the Soviet Russian Republic under the name of the Soviet Republic of the Far East in line with the resolutions of the Third All-Russian Congress of Soviets. The Soviet Republic of the Far East was a product of regionalist and nationalist discourses and built on the ideas of decentralization which were widely discussed since the First Russian Revolution (1905–1907) by liberals and socialists alike and began to be implemented after the February Revolution (1917). The Chernobyl-born and Chicago-educated Bolshevik Aleksandr Mikhailovich Krasnoshchekov, who led the establishment of the Far Eastern Republic in 1920, also headed the Soviet Republic of the Far East in 1918. Its government, the Far Eastern Council of People’s Commissars (Dal’sovnarkom) defied the authority of the Central Executive Committee of Siberian Soviets (Tsentrosibir’) and disobeyed the Moscow central government implementing thereby a regionalist approach to Soviet federalism. Krasnoshchekov’s project relied on the ideas of the Populists (Narodniki), the Socialist Revolutionaries, and the Social Democrats which were tested in the Russian Far East during the First Russian Revolution and the interpretations of Far Eastern history and interests which were put forward by regional deputies in the Russian State Duma. The formation of the first Far Eastern republic was facilitated by the activities of Deputy of the Fourth Duma and Commissar of the Provisional Government for the Far East Aleksandr Nikolaevich Rusanov who led the formation of a regional organization uniting democratically elected zemstvo and municipal self-government bodies.
Empire Speaks Out: Languages of Rationalization and Self-Description in the Russian Empire
Semyonov A., Gerasimov I., Mogilner M. et al. Vol. 1. Boston; Leiden: Brill, 2009.