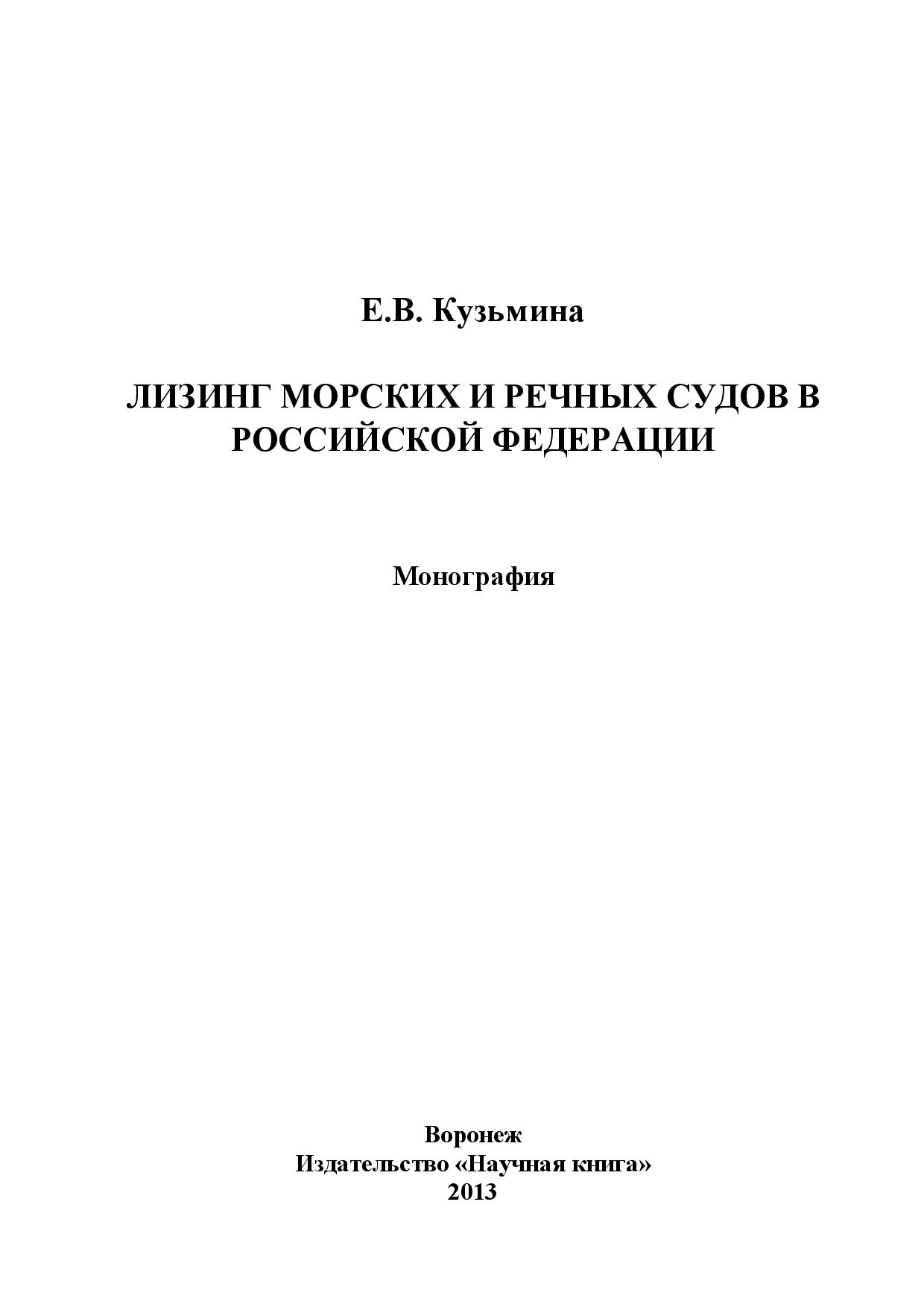 Similar publications
Software Risk Management
Avdoshin S. M., Pesotskaya E. Y. IEEE Xplore Digital Library. Institute of Electrical and Electronics Engineers, 2012
Modern software development faces many challenges nowadays. In order to avoiding, minimizing, and monitoring the risks and their impact, it is important to identify, estimate and evaluate the risks. The study addresses software risk management in software development area. An approach to analysis, structuring, and usage is proposed for the information technology (IT) projects in the risk management context. It is based on the study of the existing theoretical knowledge and practices and examples of better management. The author provides recommendations on software risk management and gives a brief overview of the automated software tools.
Использование современных методов оценки рыночных рисков для принятия эффективных управленческих решений
Черкасова В. А. Управление корпоративными финансами. 2010. № 3. С. 144-149.