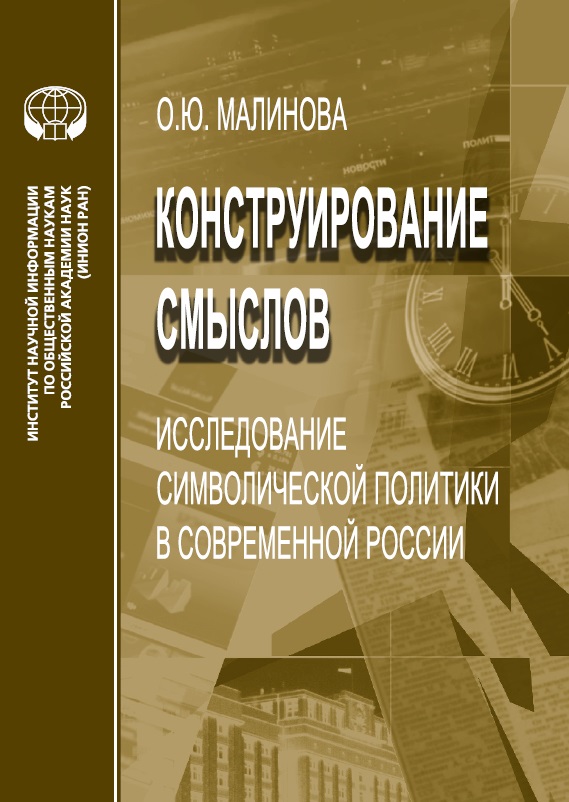 Trial by Fire: a Natural Disaster’s Impact on Attitudes toward the Government in Rural Russia
Lazarev Y. A., Sobolev A. S., Soboleva I. V. et al. Political Science. PS. Высшая школа экономики, 2012. No. 04/PS/2012.
This study aims to explore the psychological foundations of political support under a nondemocratic regime by investigating the impact of a natural disaster on attitudes toward the government. The research exploits the enormous wildfires that occurred in rural Russia during the summer of 2010 as a natural experiment. Since wildfire spreads due to the direction of the wind, the local distribution of fire is as if random: one village may burn while the neighboring village is left unscathed. We test the effects of this exogenous variation with a survey of almost 800 respondents in randomly selected villages, 34 of which were burned and 36 of which were unburned, in the four regions of Russia that were most severely affected. Contrary to the conventional scholarly wisdom that suggests that natural disasters cause people to blame politicians, our study finds that in the burned villages there is higher support for the government at all levels, namely for the United Russia Party, the village head, the governor, Prime Minister Putin, and President Medvedev. Most counterintuitively, the rise of support for authorities cannot be fully explained by the generous governmental aid provided to the villages that were damaged by the fires. We interpret the results within the framework of system justification theory, developing it by adding to individual characteristics the factors of the political regime and the demonstration effect.
«Идеологическая география» Российской империи: пространство, границы, обитатели. Коллективная монография
Вдовин А. В., Осповат А. Л., Киселева Л. Н. и др. Universitas Tartuensis. Humaniora: Litterae Russicae. ETF 7901. Univerisity of Tartu, 2012
Обществознание. Глобальный мир в XXI веке. 11 класс. Методическое пособие
Поляков Л. В., Иоффе А. Н. М.: Просвещение, 2008.
Основы политического консультирования: теория и практика
Поляков Л. В. М.: Издательство МГУ, 2004.
Идеологический автопортрет российского режима
Поляков Л. В. Русский журнал. 2009. № 17. С. 20-21.
Ранняя взрослость
Молчанова О. Н. В кн.: Психология. М.: Юрайт, 2011. Гл. 35. С. 620-632.
Маскулинность как гомофобия: страх, стыд и молчание в конструировании гендерной идентичности
Киммел М. Гендерные исследования. 2006. № 14. С. 34-52.
Проблема «особого пути» во внешней политике России (90-е годы ХХ века – начало ХХI века)
Сергунин А. А., Кубышкин А. И. В кн.: Идеология «особого пути» в России и Германии: истоки, содержание, последствия. М.: Три квадрата, 2010. С. 159-170.
Те самые профессии: шкалы престижа и рамки публичности
Романов П. В., Ярская-Смирнова Е. Р. В кн.: Антропология профессий: границы занятости в эпоху нестабильности. М.: Вариант, 2012. С. 7-28.
Современный менеджмент: проблемы, гипотезы, исследования : сборник научных трудов
Вып. 1. М.: Издательский дом ГУ-ВШЭ, 2009.
Is Education a Signal on the Russian Labour Market?
Aistov A. Education. EDU. Высшая школа экономики, 2012. No. 5.
This research focuses on estimating the signalling role of education on the Russian labour market. Two well-known screening hypotheses are initially considered. According to first of these, education is an ideal filter of persons with low productivity: education does not increase the productivity of a person, but it does give him the possibility to signal about his innate productivity via an educational certicate. The second of these hypotheses admits that productivity actually does increase during the period of study, but nevertheless the main objective of getting an education is to acquire a signal about one's productivity. Information theory suggests that employees use education signals during the hiring processes whereby employers screen potential employees. Employers and other categories of self-employed workers are usually not screened by the labour market via their educational attainments. Comparison of the returns to education of employees vs. self-employed workers could show the difference between the returns to signals and the returns to human capital. Yet another way to understand the signals is to consider the time dynamics of the returns to education for employees staying in the same firm. This helps us to answer the question about whether the signals are valuable only during the hiring process, or whether they remain valuable during the whole experience with the firm. This research is based on the Mincerian-type earnings functions, estimated on RLMS-HSE and NOBUS data. On the basis of the available information, we cannot say that the returns to signals and human capital differ significantly in Russia. Nevertheless we can say that, for the majority of men, the return to educational signals decreases with time spent in the same firm, while we observe the opposite for women.
Ритуалы в медиатизированном обществе
Черных А. И. Политическая теория и политический анализ. WP14. Высшая школа экономики, 2012. № 03.
Российские дискурсы о миграции: «нулевые годы»
Мукомель В. И. Демоскоп Weekly. 2011. № 479-480.
Политическое управление и культурная политика
Новичков Н. В. Вестник Московского государственного университета культуры и искусств. 2011. № 4. С. 22-30.