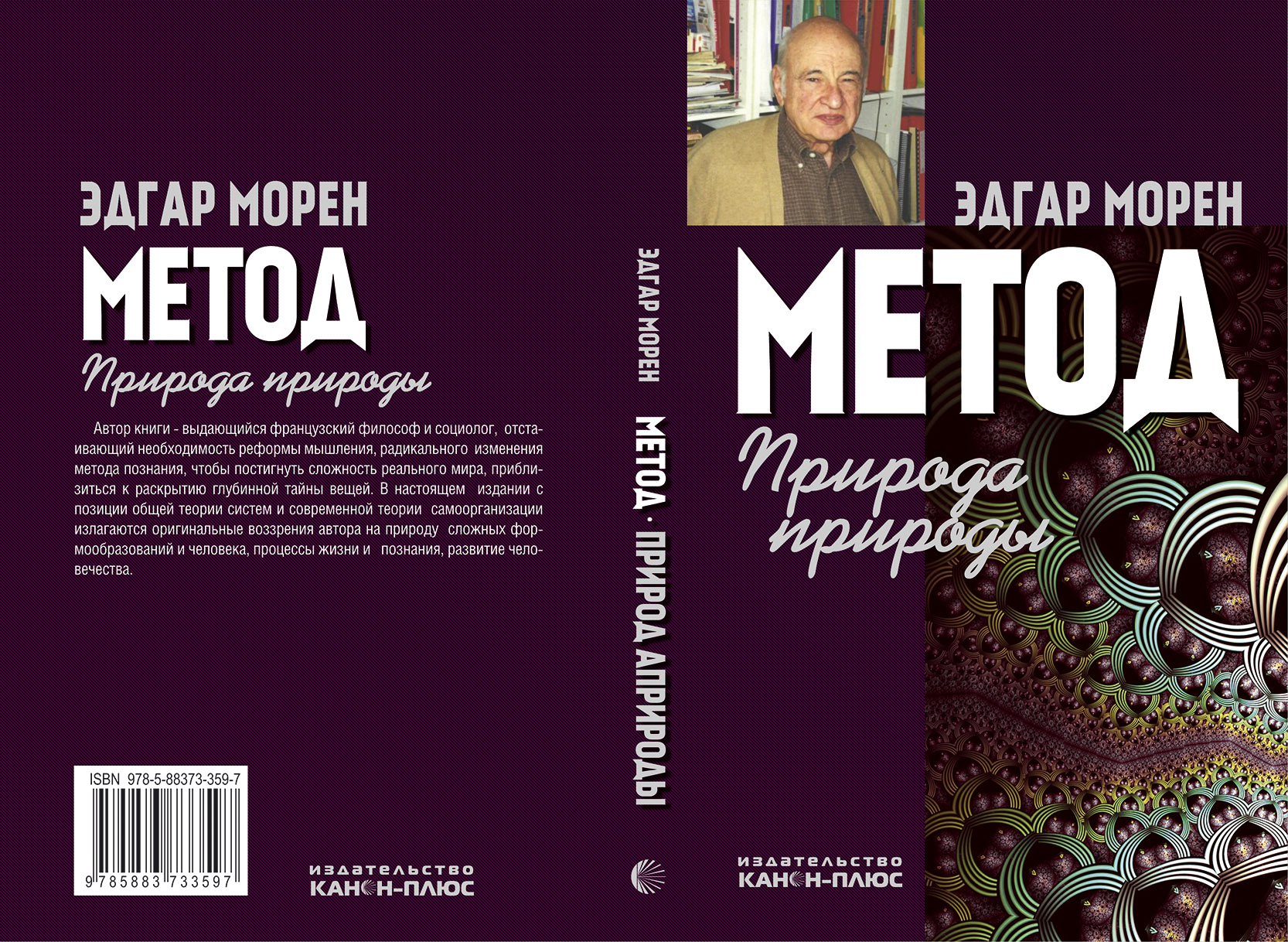 Similar publications
In Search of the New "Turns": History and Theory in the 21 st century
Savelieva I. M. Humanities. HUM. Basic Research Programme, 2011. No. 02.
This study researches some of the most recent theories (elaborated by historians and social scientists) applied to the practice of historical research. The object of this research includes ideas, concepts, notions, methods of scholarly analysis of past social reality, as well as the emergence of new interdisciplinary fields, mutual borrowings and interventions. In this connection, the opposite process — the historization of some very disparate disciplinary discourses — is briefly addressed. It includes especially historical aspects of anthropology and sociology in the coming century. The research is based on information from journals specialized in history and theory, on leading history journals which demonstrate the state of art in various research areas, on sociological journals publishing material on historical sociology and on monographs from 1995—2010.
Развитие мысли как проблема культурной психологии личности
Старовойтенко Е. Б. Мир психологии. Научно-методический журнал. 2012. № 2. С. 91-105.

Divisive-Agglomerative Algorithm and Complexity of Automatic Classification Problems
Rubchinskiy A. Математические методы анализа решений в экономике, бизнесе и политике. WP7. Высшая школа экономики, 2015. No. WP7/2015/09.
An algorithm of solution of the Automatic Classification (AC for brevity) problem is set forth in the paper. In the AC problem, it is required to find one or several partitions, starting with the given pattern matrix or dissimilarity / similarity matrix. The three-level scheme of the algorithm is suggested. The output of the procedure is a family of classifications, while the ratio between the cardinality of this family and the cardinality of the set of all the classifications, considered in the procedure, is taken as a measure of complexity of the initial AC problem. For classifications of parliament members according to their vote results, the general notion of complexity is interpreted as consistence or rationality of this parliament policy. For “tossing” deputies or ⁄ and whole fractions the corresponding clusters become poorly distinguished and partially perplexing that results in relatively high value of complexity of their classifications. By contrast, under consistent policy, deputies’ clusters are clearly distinguished and the complexity level is low enough (i.e. in a given parliament the level of consistency, accordance, rationality is high). The mentioned reasoning was applied to analysis of activity of 2-nd, 3-rd and 4-th RF Duma (Russian parliament, 1996–2007). The classifications based upon one-month votes were constructed for every month. The comparison of complexity for selected periods allows suggesting new meaningful interpretations of activity of various election bodies, including different country parliaments, international organizations and board of large corporations.
Улица Советская в постсоветском городском ландшафте
Степанов Б. Е. В кн.: Историческая разметка пространства и времени. Волгоград: ВолГУ, 2014. С. 43-53.

The article concentrates on the analysis of new tendencies in the theoretical foundations of historical sociology in the incoming new century. It focuses on the so called “third wave” in sociology which strangely remains unnoticed by historians. Meanwhile the representatives of the “third wave” rejected the fundamental principles of their teachers – creators of many famous concepts of modernization. The new generation in American sociology prefers to focus their studies on topics other than typology, searching for contingency, unpredictability, chains of events, path dependency etc. Here in conceptual approaches to the past social reality we find out deliberate and thought-out attempt to use transformed and formalized but essentially historical methods which are well articulated. The broader object of the research is the historical knowledge and the professional concepts about “subject and method”, the creation of interdisciplinary areas, mutual adoption and interventions.

Repina L.P. Theoretical innovations in modern historiography Summary: The paper analyses the radical transformations that took place in the theoretical foundations, methodology and conceptual models of historical science on the eve of the XXI century. The changes in research strategies of recent historiography are considered as an outcome of the fruitful interaction of different disciplines in the common space of social sciences and humanities. The author estimates the cognitive potential of new theoretical models aiming to restore the integrity of historical vision of the past.

Descartes and an Indifferent Deceiver
Rogonyan G. Философия и исследования культуры. WP20. Высшая школа экономики, 2014. No. WP20/2014/02.
The aim of this paper is to show how and why the method of radical interpretation, proposed by Donald Davidson, can solve the problems that are formulated in a variety of skeptical scenarios. In particular, the method of radical interpretation deprives Cartesian scenario (both in its traditional and recent versions) all its force and even the status of philosophical problem. Appealing to the difference between intendede and unintended lies one can see how the global skeptical scenario gets solved in both cases. The paper also formulates an argument in favor of expanded version of naturalized epistemology that was offered by W. V. O. Quine - first of all, due to the introduction of social factors. In particualr, there are always at least two necessary limitations imposed by the communication on our hypothesis about knowledge and delusion. In addition, the paper explains the need for a moderate externalism (both perceptual and social) to the variants of Descartes and Hume's skeptical scenario.
Опыт думания о думании. К восьмидесятилетию В.В. Давыдова (1930–1998)
Зинченко В. П. Вопросы философии. 2010. № 11. С. 75-91.