The article is offered describing the meaning and function of concepts of French culture and history in Pasternak's novel "Doctor Zhivago".

The paper, on the basis of Pushkin's unfinished novel Arap Petra Velikogo, explores some principles of his work on historical prose. Pushkin is interested not in precise matchings, chronological  or geographiclal, but in possibility of correspondence between his own ideas and historical material. This possibility results either in transformation of a source, its absorption by the novel, or, on the conrary, in extraction from it of a sign, styleme of a period -- an element linking different levels of the historical narration.

Analysis of the poem of Alexander Vvedensky

This paper is aimed at exploring different interpretations of English revolutions (the Great rebellion of 1640s and the Glory revolution of 1688) in Chaadaev's first "Philosophical Letter", i.e. in its French original and in Russian translation published in 1836 in the Moscow review "Teleskop". First of all, this paper anasyses the discrepancies between two versions of Chaadaev's article, then Mikhail Velizhev reconstructs a possible reaction to its "English" fragments of Russian emperor Nicholas I basing on the hitherto unpublished archival materials (the excercise books of Nicholas dedicated to the English history). 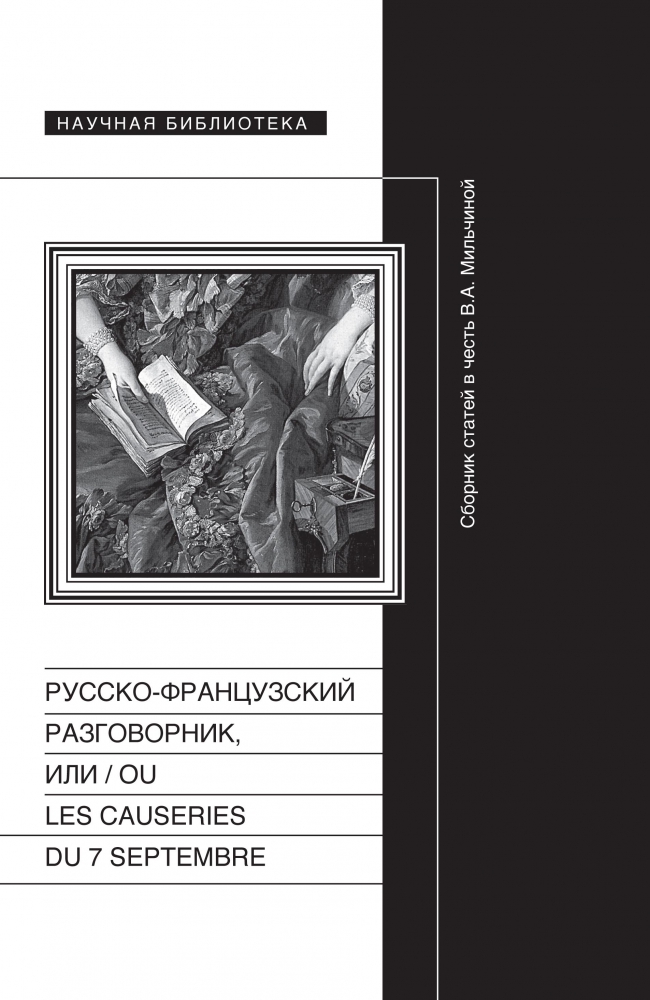 At the turn of the 18th and 19th centuries, Russian readers took considerable interest in translations from Western-European literature, including drama, as evidenced by translation of the one-act play by Molière “Les précieuses ridicules.” The play was targeted at the so-called “affected ladies” — specific feminine social type emerged in Paris and French province in the middle of the 17th century. Ladies bearing this nickname were known for their campy behavior and sophisticated jargon obscure for popular audience. By ridiculing pretentious ladies Molière sided with the French court that wanted to keep leadership in promoting gallant norms of aristocratic behavior. Molière’s play was translated into Russian in 1708 by an anonymousNovgorod translator who actually failed to grasp true intentions of its author due to a number of objective reasons (for example, he was unfamiliar with the mainstream gallant patterns as represented in the novels of Madeleine de Scudéry). The Russian version with rather an awkward title “Laughable Darlings” completely neutralized the pivotal opposition between the campy “jargon” of the pretentious ladies and the neutral, untainted language of their opponents: all characters in the Russian version speak the same sophisticated dialect. The text of the Russian translation of 1708 was published by N. S. Tikhomirov in 1874 and was used in the works of Dmitry Merezhkovsky and Mikhail Bulgakov. At the turn of the 19th and 20th centuries there were attempts at new translations of the play with equally unsuccessful titles that proves the impossibility to find an adequate Russian equivalent to the French word “la précieuse.” The play that satirically rendered the polemics within French aristocratic culture becomes a schematic representation of “exotic” Parisian high life in its Russian version.