Science, Geopolitics and Culture in the Polar Region: Norden beyond Borders 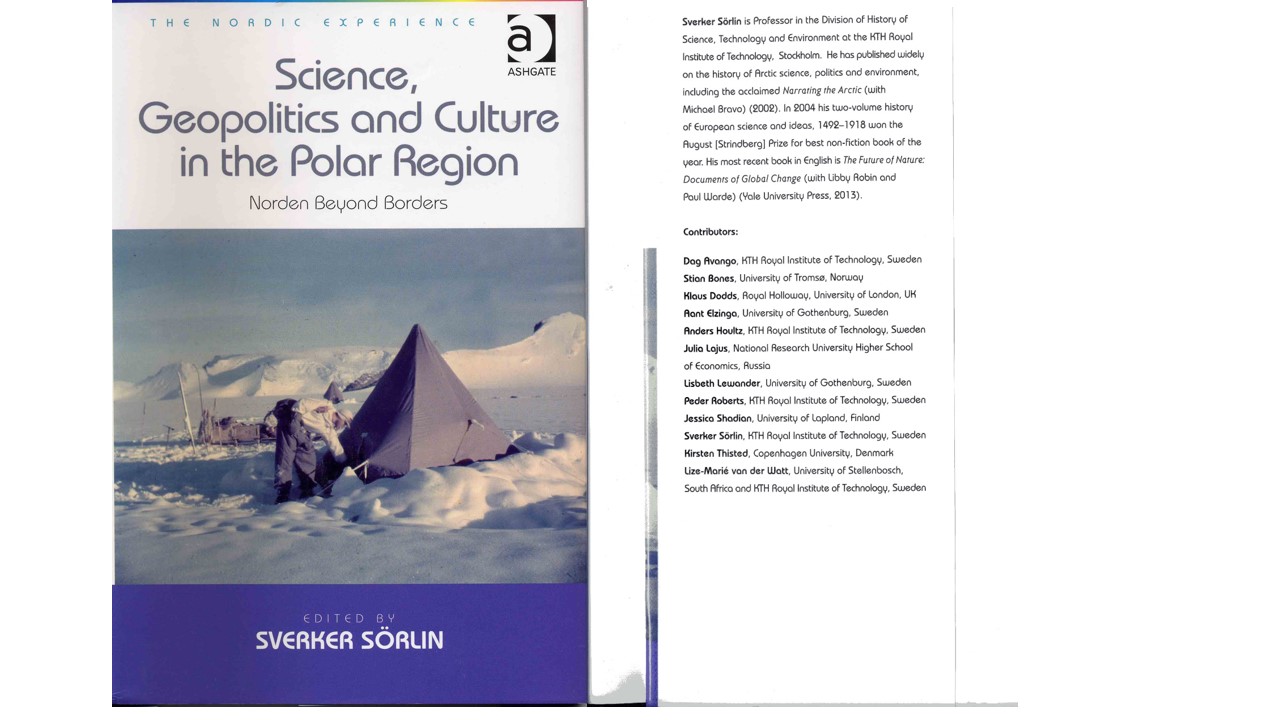