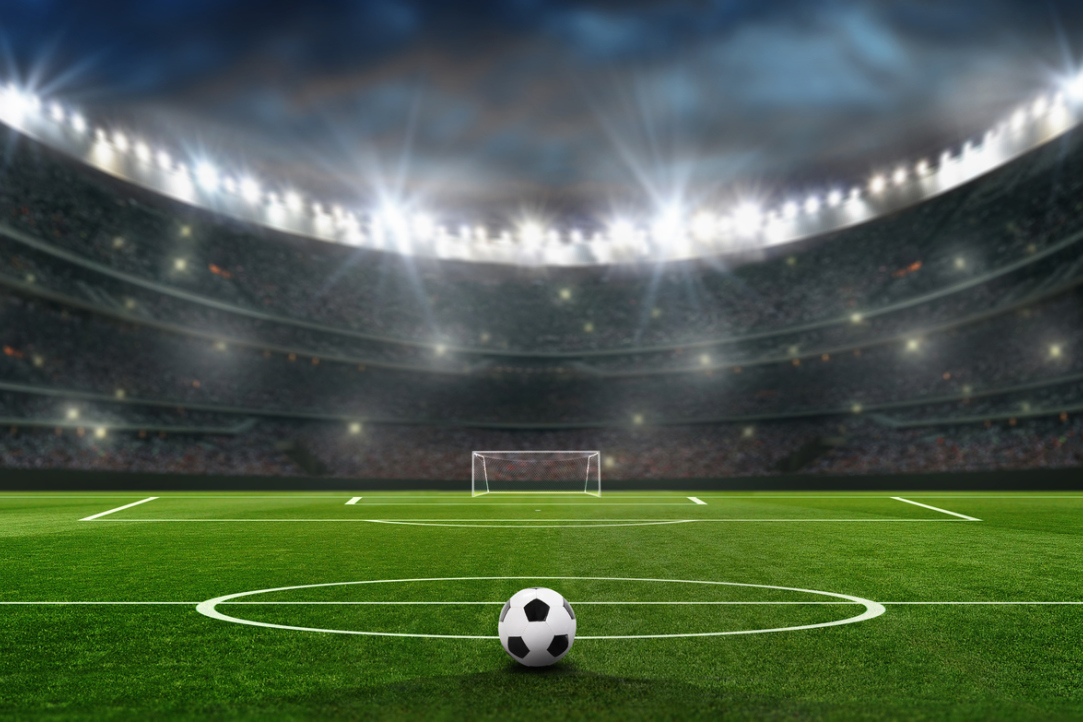 Experts from the HSE Laboratory of Sports Studies at the Faculty of Economic Sciences have developed software to create the Russian Premier League’s season calendar. According to the League's management, this approach proved effective last season when special algorithms were first used.
Research&Expertise sports football
July 28 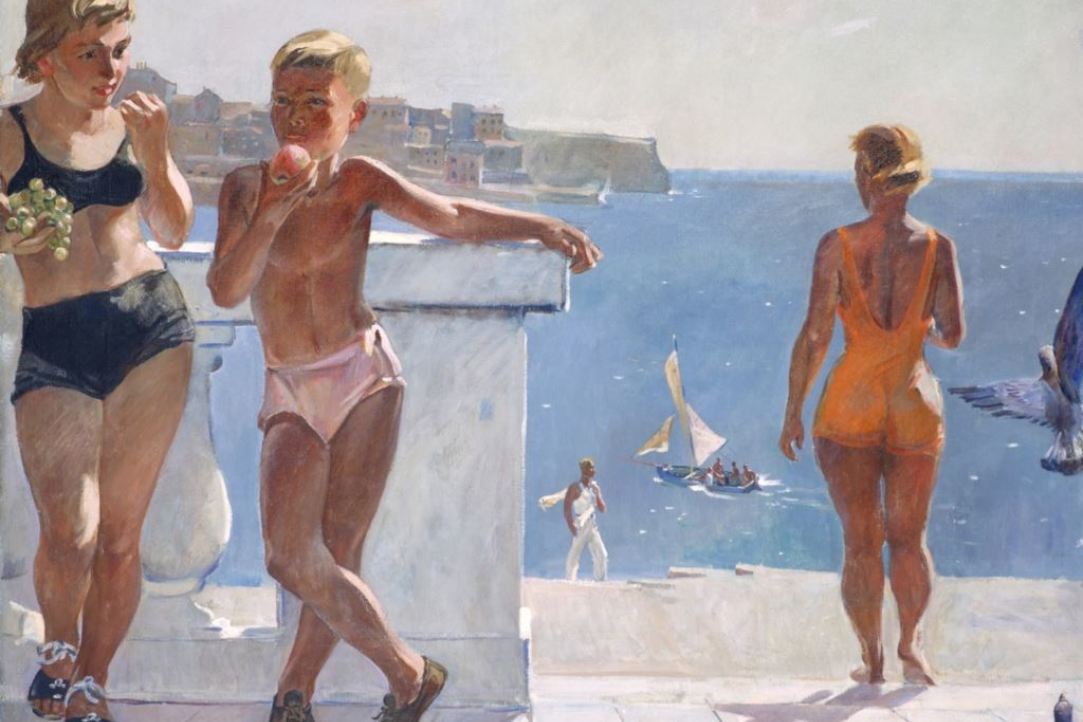 University-age students in large cities show little concern for their health and do little to care for themselves. This is the finding of a survey conducted in Moscow, St. Petersburg, Yekaterinburg and Perm.
Research&Expertise IQ sports youth studies
June 11, 2019

HSE experts have determined that cultural diversity is beneficial for team performance in eSports, while language and experience diversity negatively affect performance. These results might be of interest to companies of similar industries aiming to maximize profits. The study, entitled ‘Is Diversity Good or Bad? Evidence from eSports Teams Analysis,’ was published in the journal Applied Economics.
Research&Expertise IQ sports management
July 02, 2018

Economics of sports was one of the topics featured at the recent April Academic Conference. A section led by HSE Deputy Vice Rector Dmitry Dagaev included sessions dedicated to financial and organizational regulation, competitive balance, and determinants of success in sport. Two of the sessions were moderated by international scholars, Prof. Dennis Coates and Dr. Tim Pawlowski, who have talked to HSE News about their research interests and the importance of sports in modern global economy.
Research&Expertise HSE guests sports HSE April Conference on Economic and Social Development
April 28, 2016

HSE Campus in Perm has launched a series of research seminars at the International Laboratory of Intangible-driven Economy involving international experts. Leading Research Fellow of the Laboratory Angel Barajas from the University of Vigo (Spain) and head of the sports economy section Dennis C. Coates, from the University of Maryland (US) were involved in the seminar series. From June 14 to 18 the 3rd International Summer School on the Intangible-Driven Economy will take place. Key speakers will include IDLab's leading researchers. Dr. Barajas spoke to HSE English News about the seminar series, the summer school, intangibles in football economics and the FIFA crisis.
Research&Expertise sports
June 15, 2015