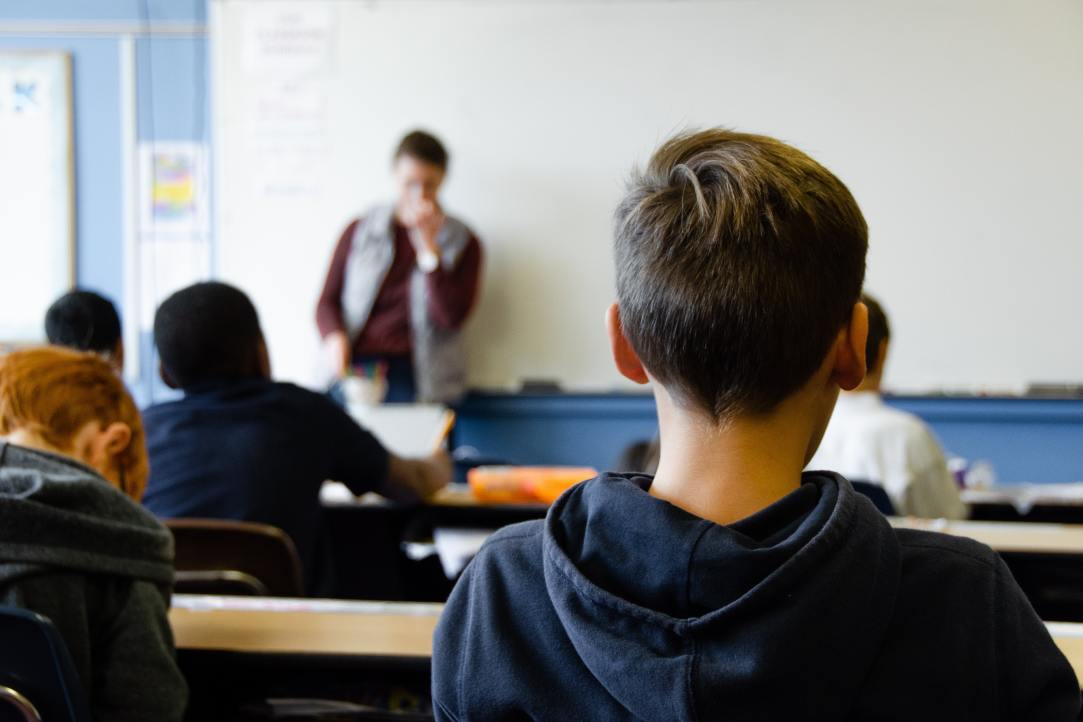 Researchers at the HSE Institute of Education have used regional data to describe, for the first time in Russia, how inequality in access to education affects different parts of the Russian Federation. The research findings reveal that the key determining factors are the local economy and the proportion of people with a university degree: urbanised regions with well-developed economies and educated inhabitants are more likely to have good-quality schools, with a large proportion of students scoring highly in the Unified State Exam and going on to university. In contrast, poorer regions with low human capital see many of their school students drop out after the 9th grade, limiting their chances of further education.
Research&Expertise IQ education
March 20 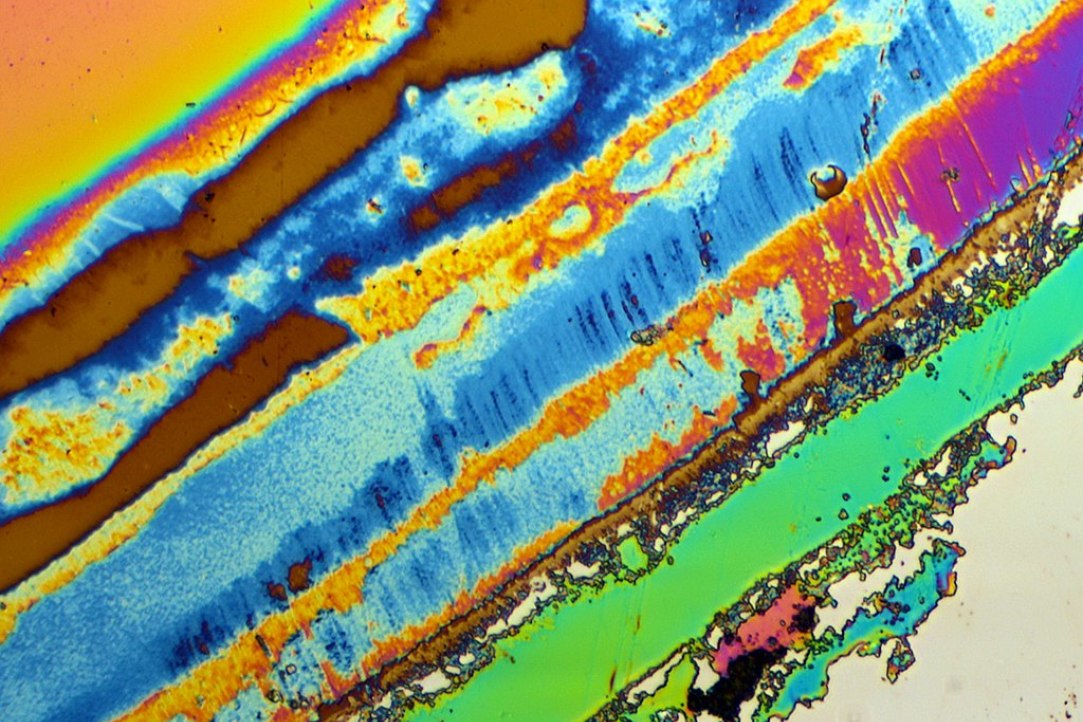 HSE researchers, jointly with colleagues from the RAN Institute of Organoelement Compounds and the RAN Institute of Physical Chemistry and Electrochemistry, have studied the properties of a polyarylene ether ketone-based copolymer (co-PAEK) for potential space applications. Co-PAEK films are highly resistant to electrostatic discharges caused by ionizing radiation and can thus be used as protective coating for spacecraft electronics. The study findings have been published in Polymers.
Research&Expertise IQ high tech
March 17 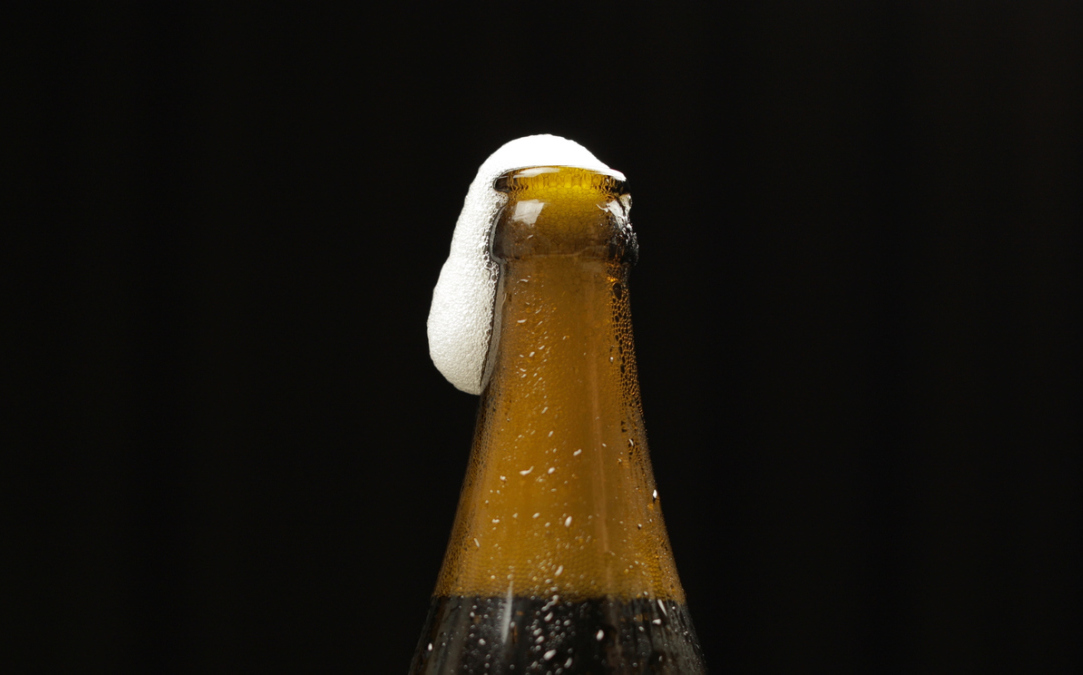 In some former Soviet bloc countries, men often die early due to alcohol abuse. Alcoholism-related mortality varies considerably from one region to another, according to a study in the European part of Russia, Belarus, Lithuania and Poland. The most problematic regions in these terms are north-western and western Russia, eastern and north-western Belarus, south-eastern Lithuania, and eastern and central Poland, say an international team of demography researchers that included scholars from HSE University.
Research&Expertise IQ health studies
March 12 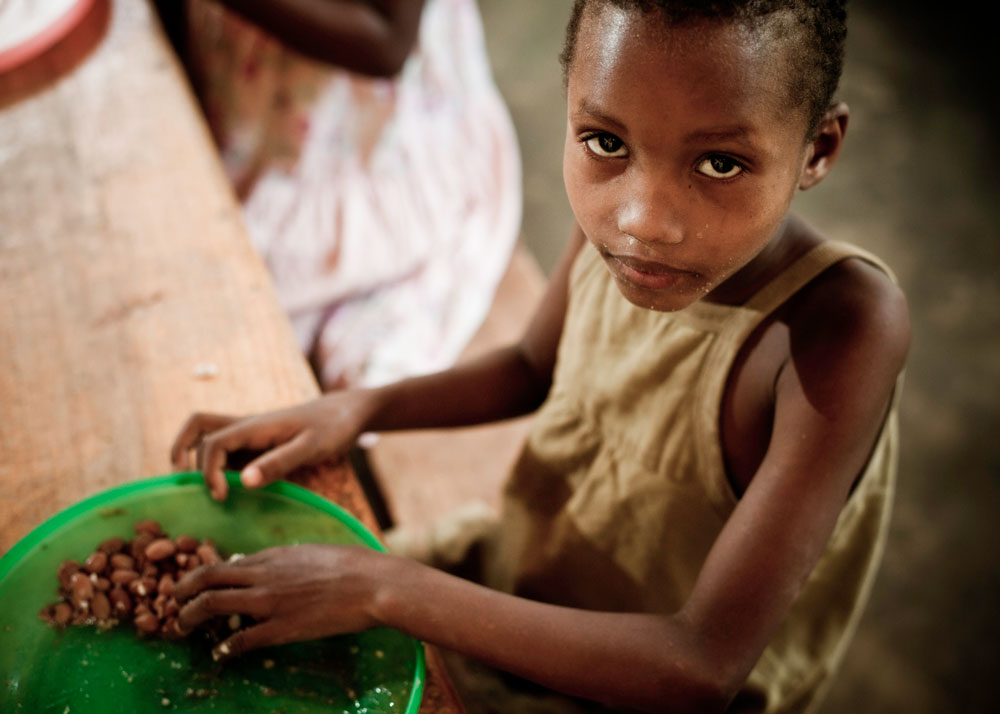 The scope of childhood malnutrition has decreased since 2000, although millions of children under five years of age are still undernourished and, as a result, have stunted growth. An international team of researchers analysed the scope of global childhood malnutrition in 2000 and 2017, and estimated the probability of achieving the World Health Organization Global Nutrition Targets by 2025.
Research&Expertise IQ health studies
March 05 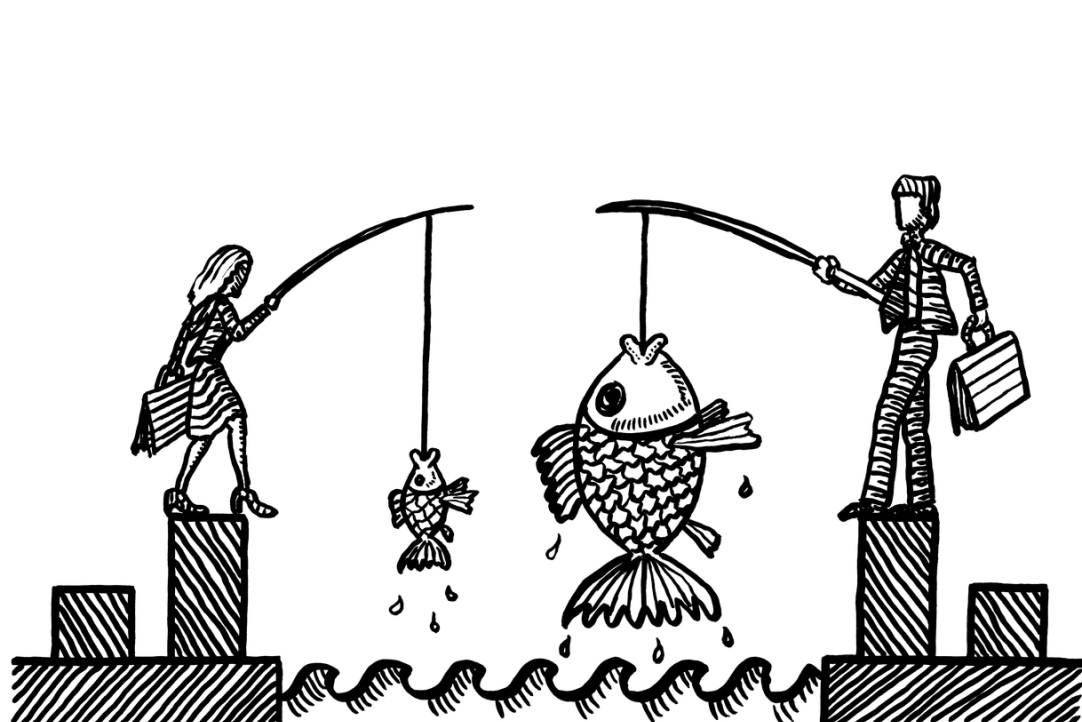 Additional certification and training courses can not only affect an employee’s pay grade and career, but their sense of control over their life. Employees who have ‘upgraded’ their professional knowledge and skills find it easier to manage problems both in their personal lives and in the workplace. However, the trend does not hold equally for men and women. A study by Natalia Karmaeva and Andrey Zakharov of the HSE Institute of Education shows that men reap more benefits than women.
Research&Expertise IQ education
March 05

Growing Up across Generations 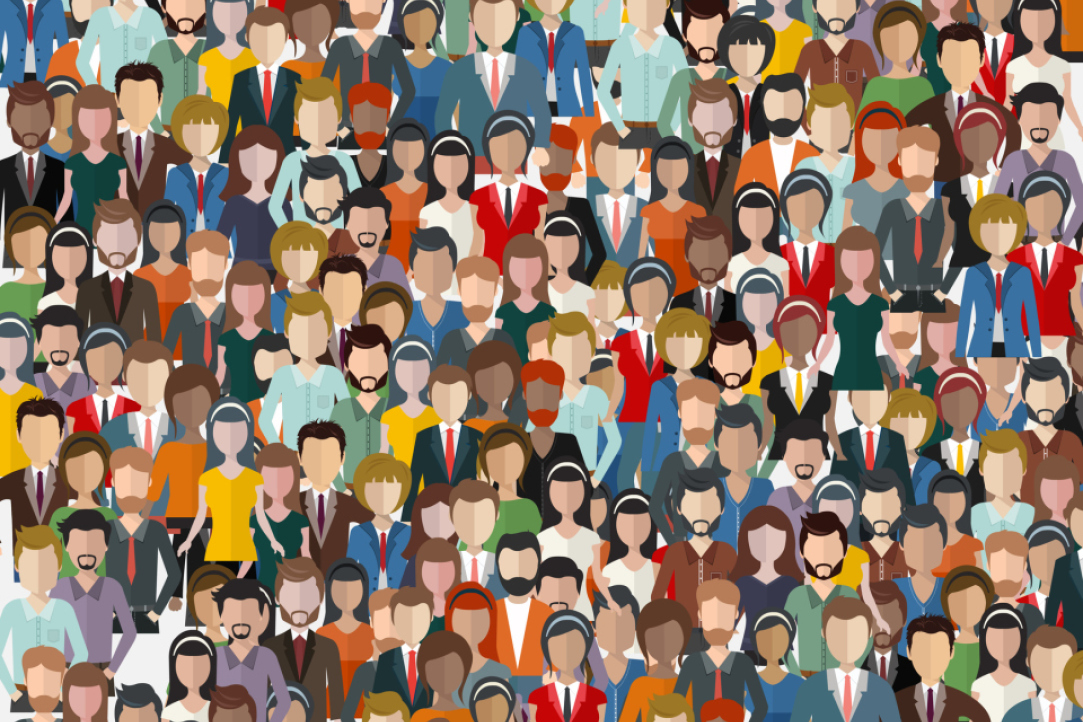 Getting an education and a job, leaving the parental home and starting a family are some of the the milestones of growing up. For Russians in their thirties today, these stages do not necessarily follow a pre-set sequence and often overlap. In contrast to their parents, linear and predictable biographies are increasingly rare among Russian millennials, whose lives tend to look more like a patchwork of diverse events than a straight line. Some of these events, especially childbirth, often get postponed until later in life. For young Russians today, having children tends to be the last stage in their own transition to maturity, according to demographer Ekaterina Mitrofanova.
Research&Expertise IQ demography
March 02

In 2001, ten years after the launch of reforms in Russia, 54% of Russians  believed  the main achievement of the reforms was the availability of consumer goods, rather than freedom of speech or the possibility of travelling  abroad. A decade later, public attitudes had not changed, and the availability of goods on store shelves was still perceived as the number one priority. The massive trauma caused by scarcity was particularly strong. How it was addressed and in what way it influenced public attitudes after the USSR collapse is examined in a study  by HSE professor Oleg Khlevnyuk.
Research&Expertise IQ history the USSR
February 27

Free Will or Fate? Why Russian Children Rarely Switch Schools

Unlike many other countries, Russian children’s educational path is decided from an early age. Starting with the first grade, parents try to send their children to schools where they can remain until they graduate after either the 9th or 11th grades. Moreover, many families do not use the opportunity available to them to transfer their children to a better school partway through their education. The result is that inter-school mobility remains low and a child’s educational path is often hard-wired early on, HSE University sociologists in St. Petersburg found.
Research&Expertise IQ education
February 21 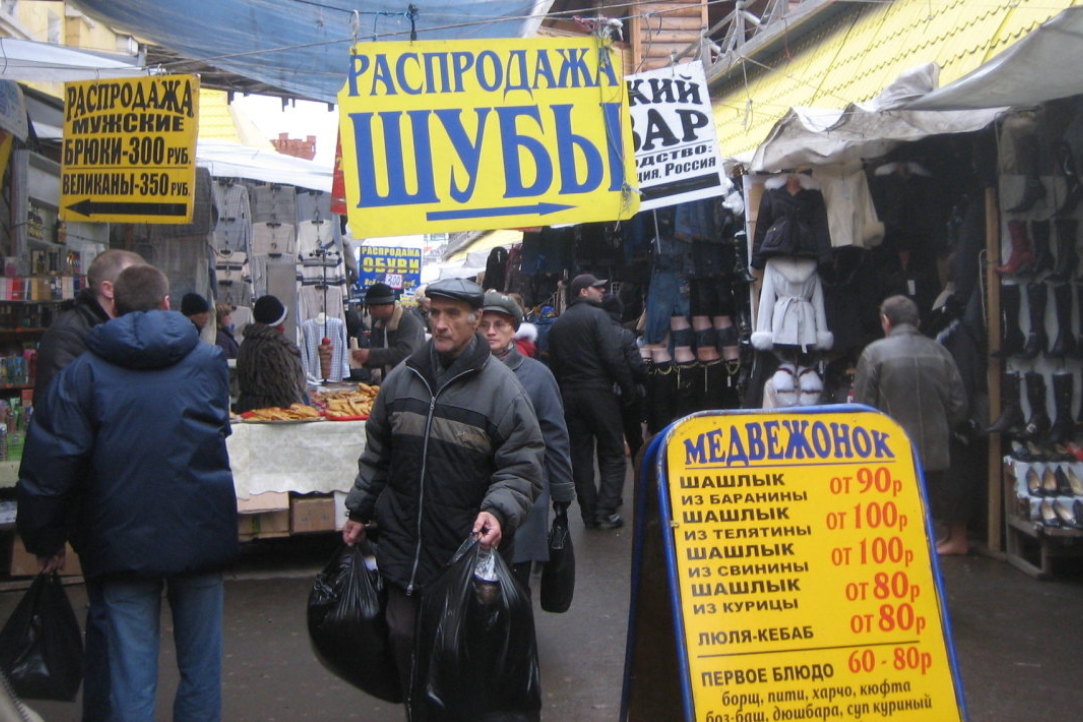 In 1992 in post-Soviet Russia, retail trade was allowed to flow out of stores to the streets where people were now able to sell things hand-to-hand, from stands and kiosks. Immediately, street vendors flooded the country and open-air markets expanded and multiplied. After a few years, according to some estimates, more than 30 million people, or nearly half of Russia's economically active population, were engaged in trading. This phenomenon was examined in detail for the first time by HSE professor Oleg Khlevniuk.
Research&Expertise IQ economics
February 21

Attention and Atención: How Language Proficiency Correlates with Cognitive Skills 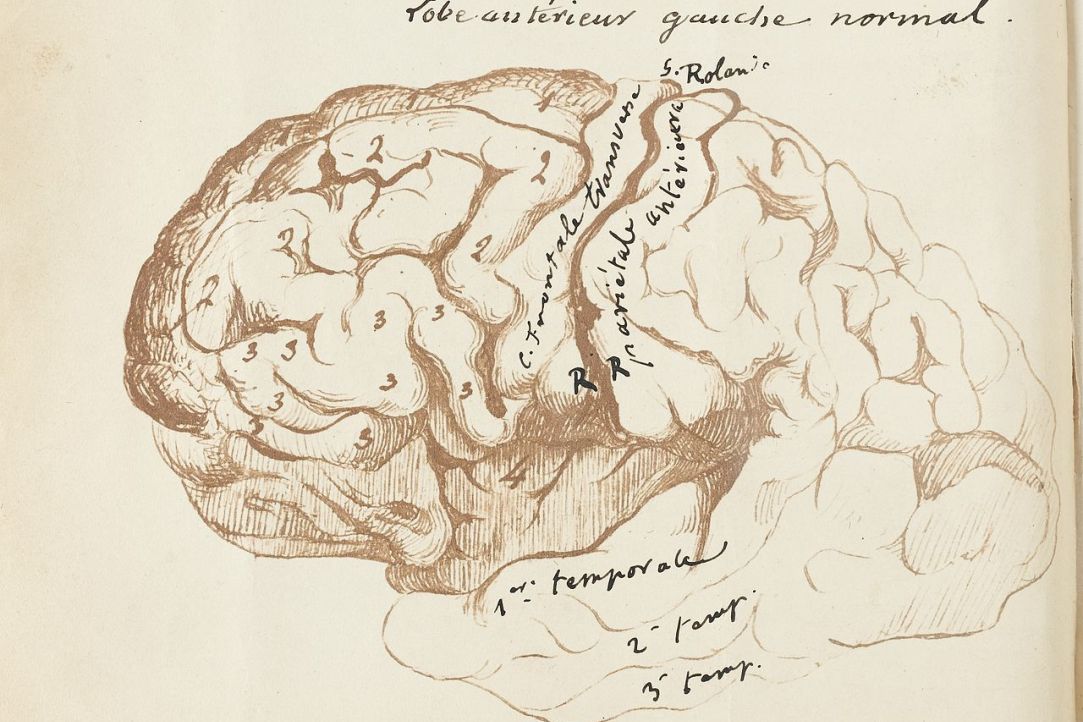 An international team of researchers carried out an experiment at HSE University demonstrating that knowledge of several languages can improve the performance of the human brain. In their study, they registered a correlation between participants’ cognitive control and their proficiency in a second language.
Research&Expertise IQ cognitive research neuroscience
February 19
1 2 3 4 5 6 7 8 9 10 11 12 13 14 15 16 17 18 19 20 ... 60