Ageing Europe: Which Parts of Europe Have the Youngest and Oldest Populations? 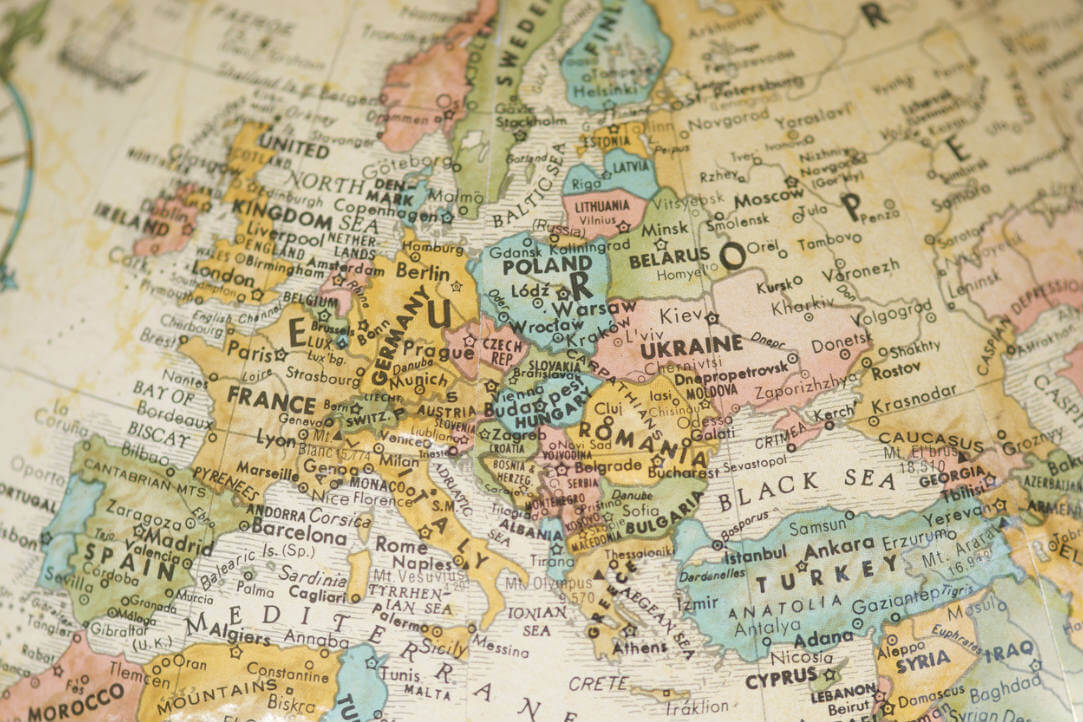 Demographers have created a detailed colour map of population ageing in European countries; a collection of demographic stories, it uses colour coding to indicate the varying stages of population ageing across Europe. By looking at the map, you can easily spot areas with a higher concentration of older people, countries with the youngest populations and the main destinations for workforce flows. The map's author Ilya Kashnitsky comments on some of the demographic stories it tells.
Research&Expertise IQ research projects demography
September 21, 2018 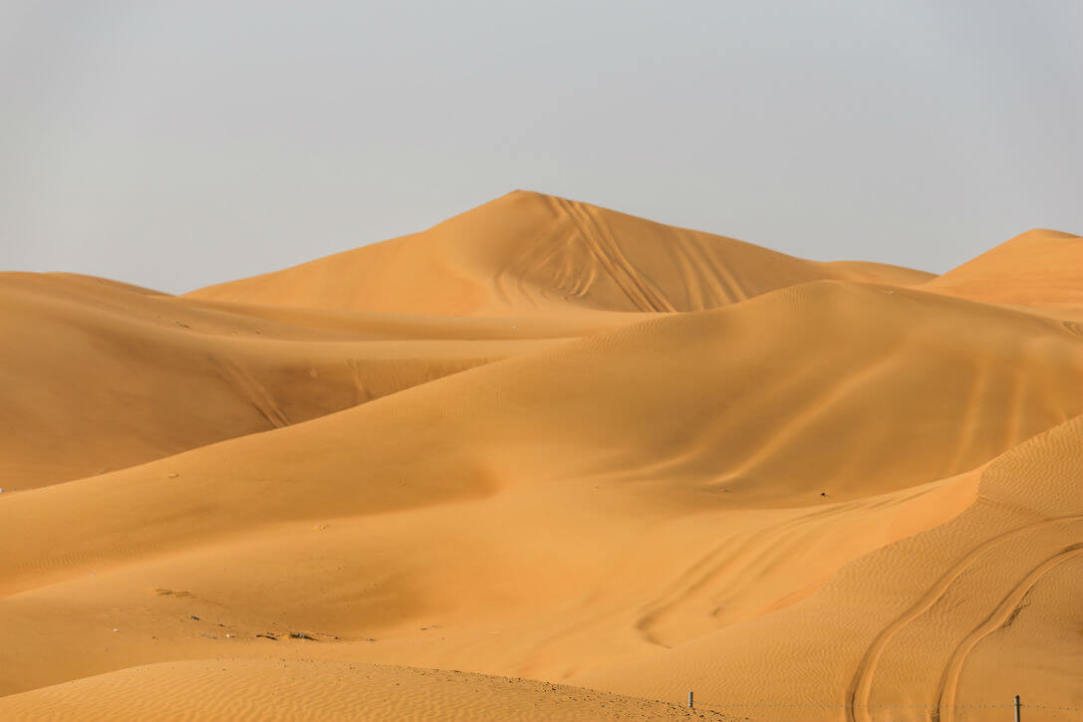 An international group of researchers (the first author is Nikita Kalinin, HSE Saint-Petersburg, the last author is Ernesto Lupercio, CINVESTAV, Mexico) has presented the first continuous model describing self-organised criticality. The proposed solution is simpler and more universal than the classical sandpile model: it integrates areas as remote from one another as economics, developmental biology and gravity in the context of tropical geometry. The paper was published in PNAS.
Research&Expertise IQ mathematics physics
September 17, 2018

BRICS Countries Catching Up with EU and US in Publication Activity, According to Scopus

Experts from the Higher School of Economics have reviewed the BRICS countries' research landscape using data from 2000-2015 from the Scopus citation database. They found that academic activity in the BRICS is growing at a fast pace and catching up with that of the EU countries and the US.
Research&Expertise IQ BRICS
September 05, 2018

Researchers from the Higher School of Economics, St. Petersburg State University, and the University of Potsdam have created the first ever database comprised of eye-tracking data collected during reading in Russian. The results are openly available and can be used not only in linguistics, but also in the diagnosis and correction of speech disorders, for example. The research was published in the journal Behavior Research Methods.
Research&Expertise IQ psychology
September 03, 2018

Control Groups: Teenagers’ Knowledge Can Be Predicted Based on Their Social Media Interests 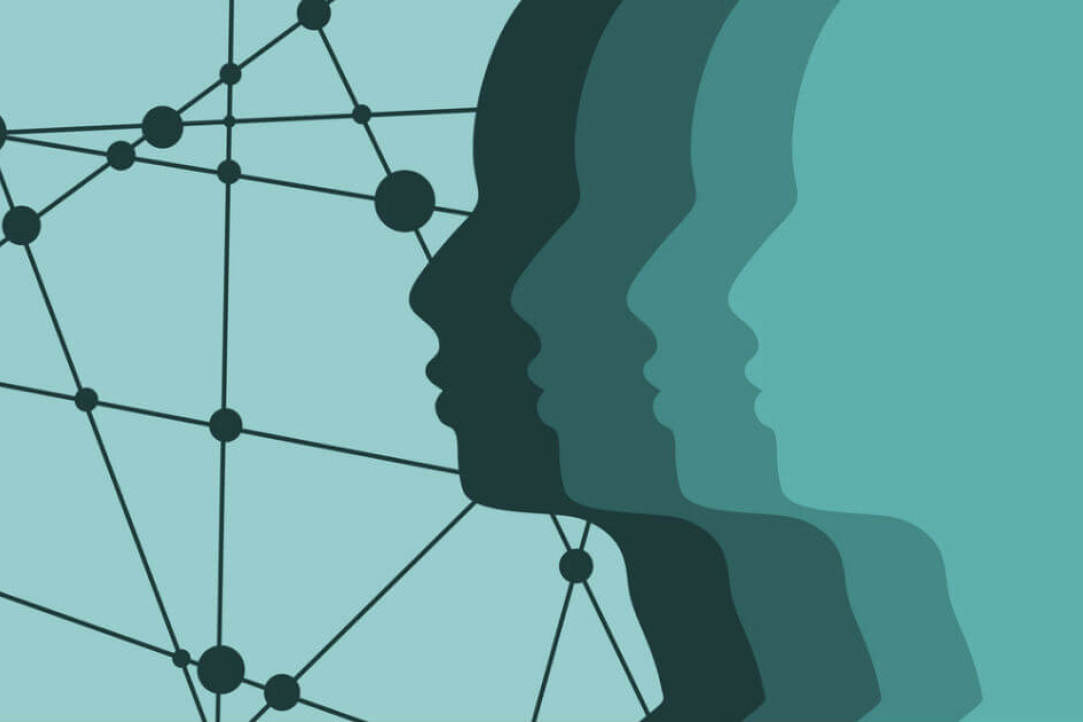 Window into the Brain: HSE Researchers Are Developing a New Generation of MEG Devices

In collaboration with scientists from the Ioffe Institute, HSE researchers have developed an ultra-sensitive atomic magnetometric scheme with a sensitivity of 5 fTl×Hz-1/2, setting a performance record for sensors operating in the Earth's magnetic field. The scheme will be used to design a multichannel atomic magnetoencephalograph, expected to be the most accurate and compact device available today for non-invasive measurement of the brain's electrical activity.
Research&Expertise IQ psychology
August 21, 2018

Researchers with the HSE International Laboratory of Intangible-driven Economy have developed an approach towards analysing strategies for employing intangibles. In the study, which was published in the journal Management Decision, they discovered that only 36.5% of Russian companies are pursuing an intensive intellectual capital strategy.
Research&Expertise IQ research projects economics
August 09, 2018

Thin Films Can Enhance Vorticity in the Ocean

Scientists from the Higher School of Economics and the Landau Institute for Theoretical Physics of Russian Academy of Sciences have investigated how vortex flows penetrate the interior of a liquid. The authors of the article have shown that specific (thin liquid and insoluble) films on the surface of water enhance eddy currents. These currents are produced by the interacting surface waves directed at an angle to each other.
Research&Expertise IQ physics
August 06, 2018
1 ... 14 15 16 17 18 19 20 21 22 23 24 25 26 27 28 29 30 31 32 33 ... 65