Logic of Ignorance: Why Russian Oil Companies Are not Responsive to Environmental Concerns

Senior management of Russian oil companies lack environmental awareness and refuse to invest in environmental safety, according to Sofia Villo, who has examined the operations of Russia's major oil producer from an ecological perspective.
Research&Expertise IQ business management
April 17, 2018

Machine Learning Helping to Save Money at CERN 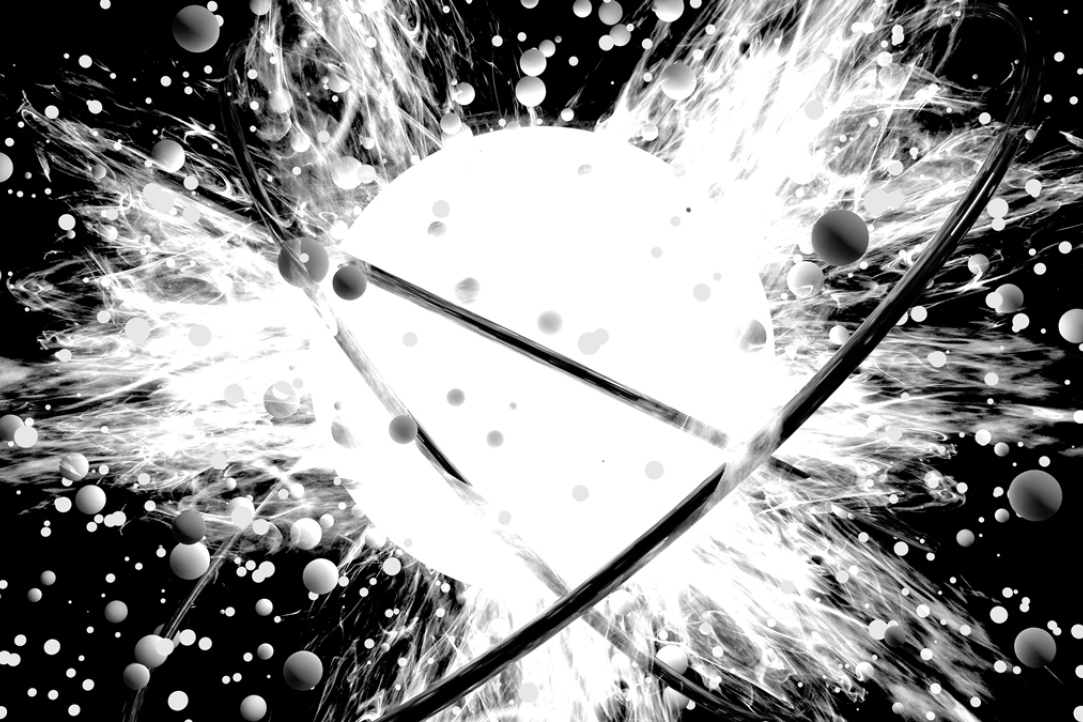 Researchers at HSE’s Laboratory of Methods for Big Data Analysis (LAMBDA) and the Yandex School of Data Analysis have significantly reduced the cost of CERN’s future SHiP detector. The detector will search for particles responsible for still unexplained phenomena in the Universe. With use of modern machine learning methods, LAMBDA and Yandex scientists came up with very effective configuration of magnets which protect the detector from background particles. As a result, the cost of the entire structure was reduced by 25%.
Research&Expertise IQ machine learning
April 05, 2018

Researchers at the Centre of Sociology at HSE’s Institute of Education conducted an experiment to evaluate the effectiveness of massive open online courses (MOOCs) at three Russian universities. According to their findings, students’ results are independent of course format, that is, whether the course is online or offline.
Research&Expertise IQ eLearning MOOCs
March 23, 2018 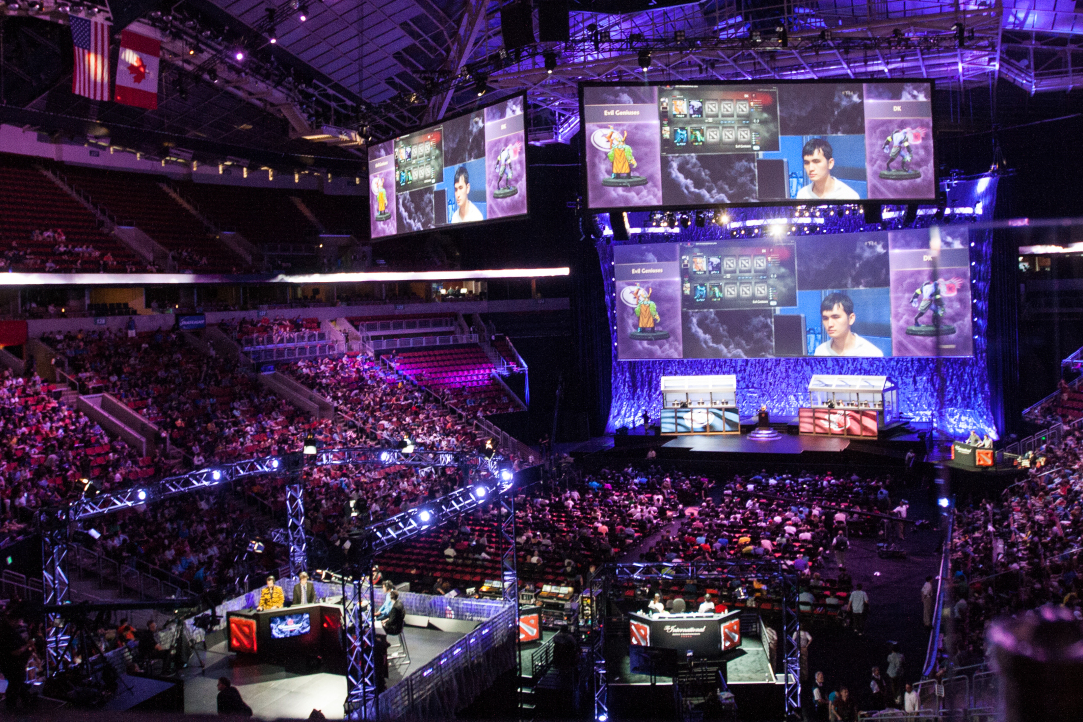 Per capita GDP can make a difference in a country’s performance in competitive computer gaming, according to a study conducted by researchers at HSE Perm. While a substantial amount of research focuses on traditional sports, few studies have so far examined eSports. Two HSE researchers examined a resource providing information on tournaments, winners and prizes – for country-level determinants of performance in competitive computer gaming.
Research&Expertise IQ economics of sports eSports
March 20, 2018

Consuming More: Why Economic Growth Does Not Necessarily Contribute To Human Happiness

Economic growth in developed countries has a dual effect. On one hand, people's living standards and consumer spending are on the rise, but on the other hand, this does not necessarily make people happy and may in fact erode subjective wellbeing and lead to economic crises. A new study co-authored by Francesco Sarracino, HSE LCSR Senior Associate Researcher, examines the reasons behind this phenomenon.
Research&Expertise IQ quality of life
March 14, 2018

How to Get the Most Out of Foreign Investment

Researchers at the Higher School of Economics (HSE University) have revealed that Russian companies need to invest in the development of intellectual resources in order to maximize the benefits from partners in developed countries. Results of the study have been published in the journal, Knowledge Management Research & Practice.
Research&Expertise IQ investment
February 21, 2018

Researchers Have Found a Link Between Earthquakes and Currency Jumps

Mathematicians at HSE have successfully demonstrated the use of a Japanese model which detects seismic activity in predicting currency risks. The research results have been published in an article entitled 'Hawkes Processes for Forecasting Currency Crashes: Evidence from Russia'.
Research&Expertise IQ economic forecasting
February 16, 2018 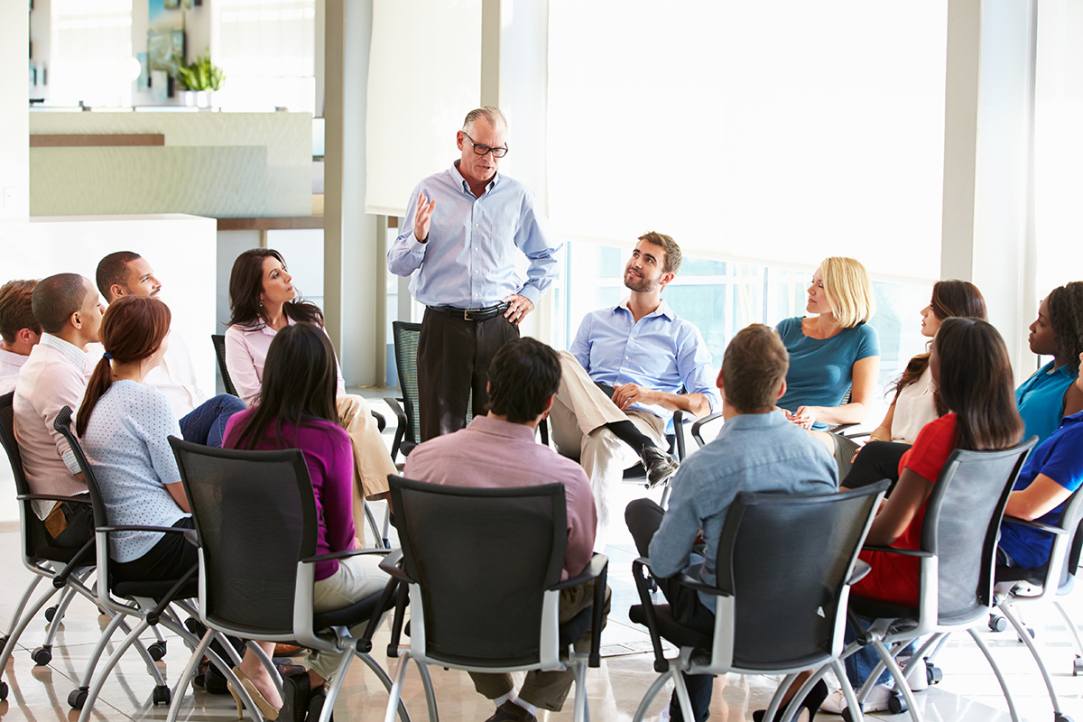 Researchers at the HSE International Laboratory of Intangible-driven Economy (IDlab) have examined the role of corporate universities in developing human capital and improving performance. Their findings were published in the Journal of Intellectual Capital.
Research&Expertise IQ human capital
February 09, 2018

How Does Living in a Big City Increase Life Expectancy?