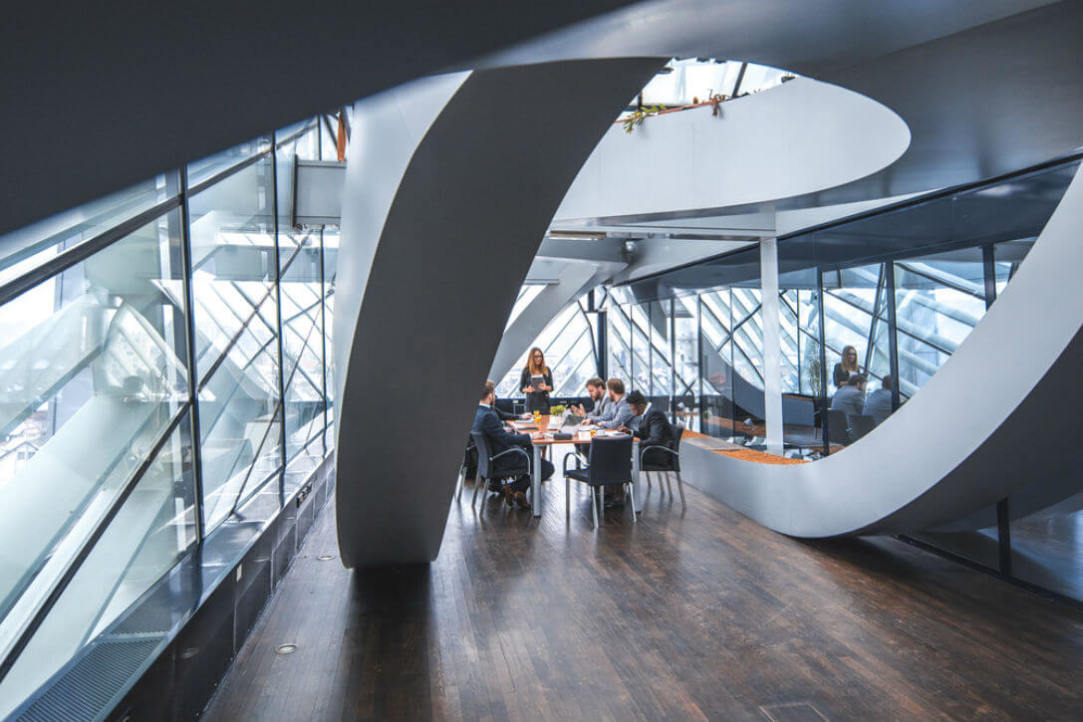 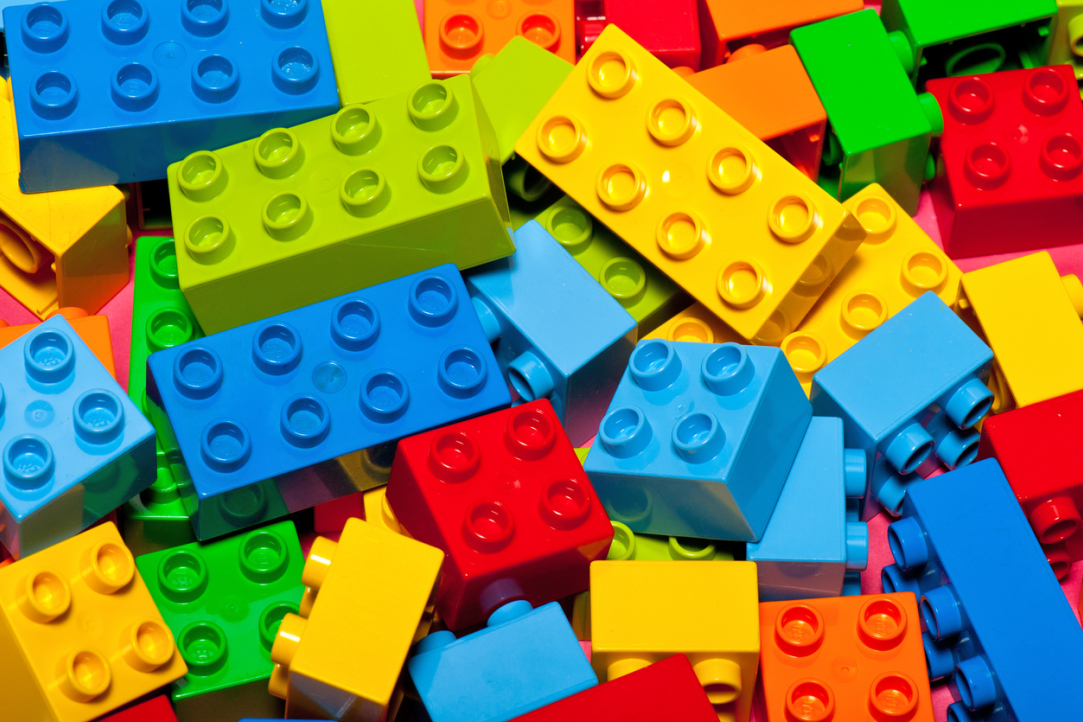 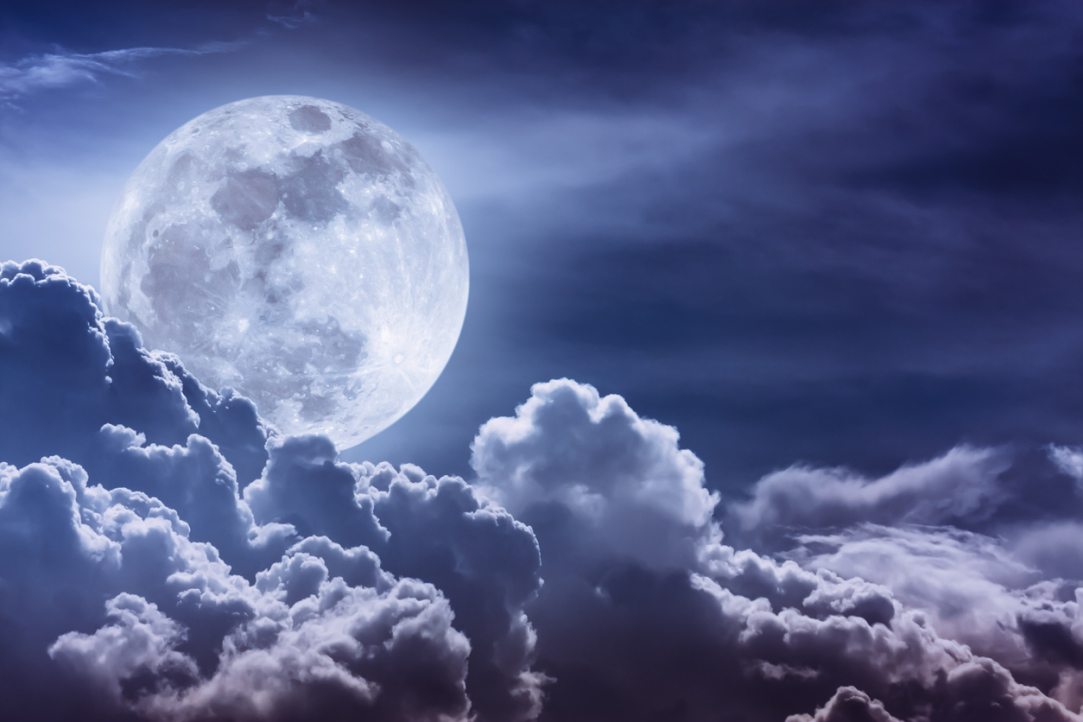 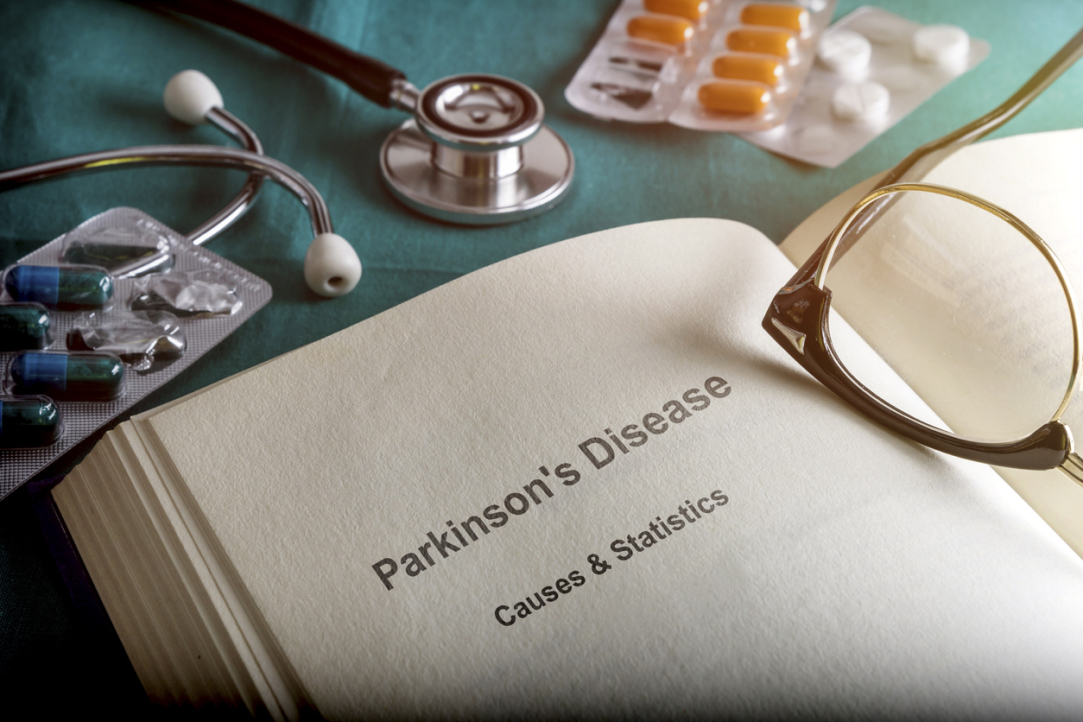 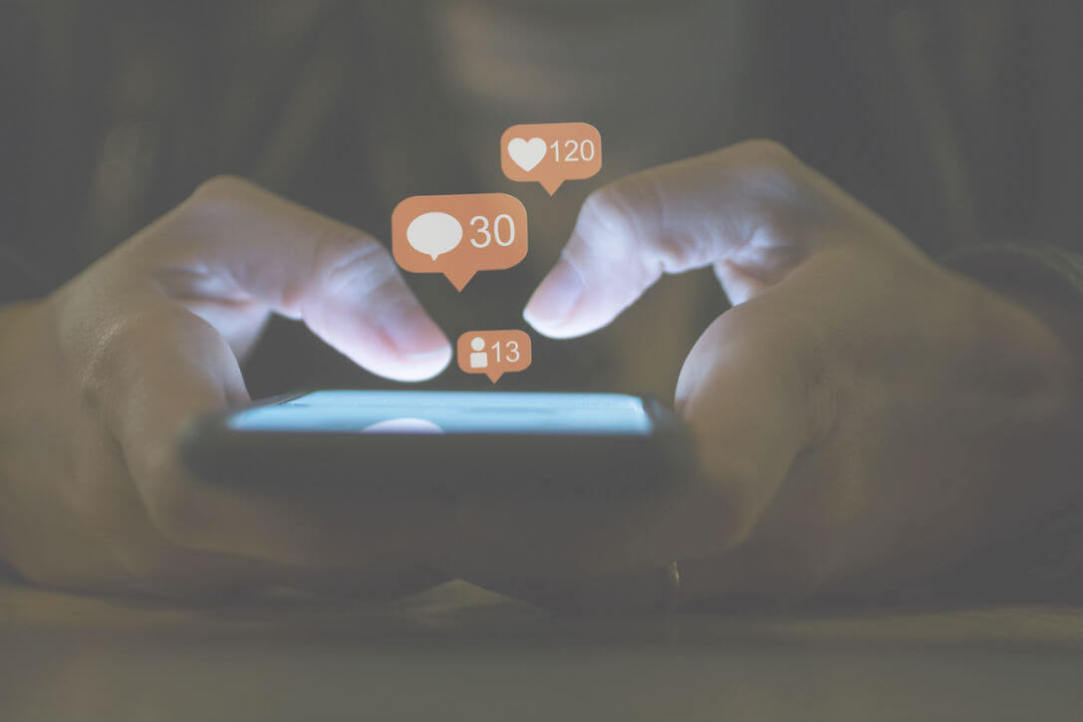 Experts from the Higher School of Economics have determined that the domestic migration increases the speed of wage convergence Russian Regions. Further, the impact of migration on this process depends on migrants’ education level. The results of the HSE study were published in the journal Issues in Economics (Voprosy ekonomiki).
Research&Expertise IQ demography
January 23, 2019

How the Human Brain Works During Simultaneous Interpretation

Researchers at the Centre for Bioelectric Interfaces and the Centre for Cognition & Decision Making of the Higher School of Economics utilized electroencephalogram (EEG) and the event-related potential (ERP) technique to study neural activity during simultaneous interpretation of continuous prose. Using event-related potentials as an index of depth of attention to the sounding fragment, the researchers assessed the competition between memory and auditory perception during simultaneous interpretation. The results of the study were published in the journal PLoS ONE.
Research&Expertise IQ health studies
January 18, 2019
1 2 3 4 5 6 7 8 9 10 11 12 13 14 15 16 17 18 19 20 ... 55