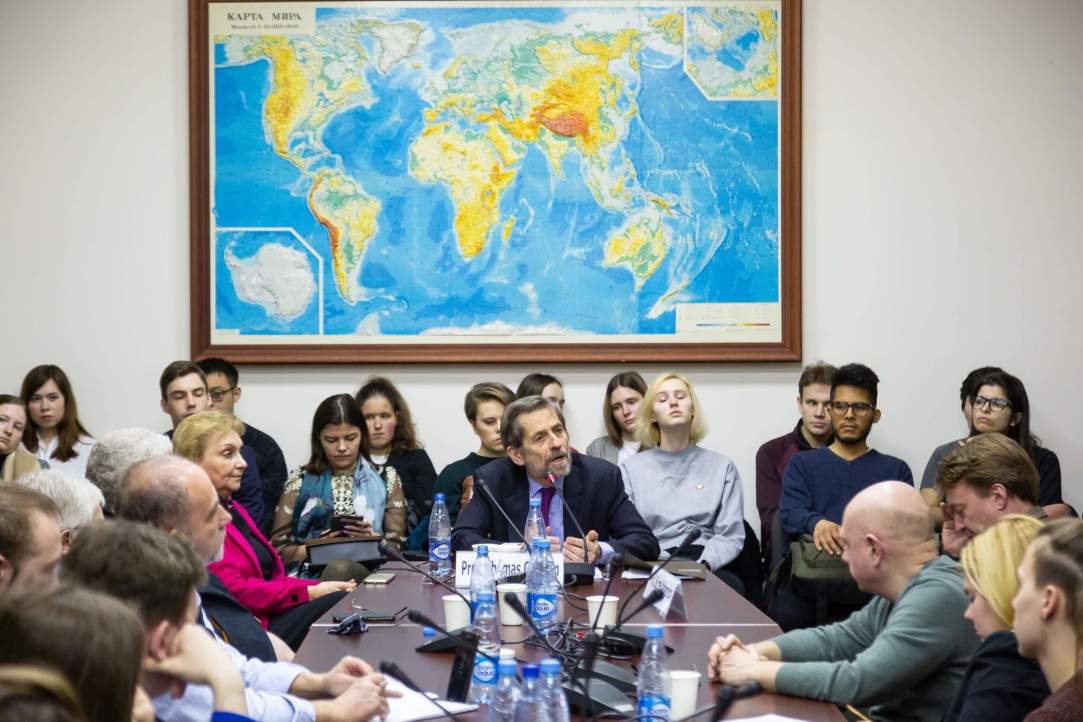 On January 22, Thomas Graham, former Special Assistant to the President of the United States on Russian and Eurasian affairs (2004-2007), spoke to faculty and students of the Faculty of World Economy and International Affairs about the fundamentally competitive nature of US-Russia relations and prospects for cooperation between the two countries.
Research&Expertise HSE guests international affairs political science
January 24

‘In Mathematics, It May Be That We Don’t Discover Anything; We Just Make Things Up’ 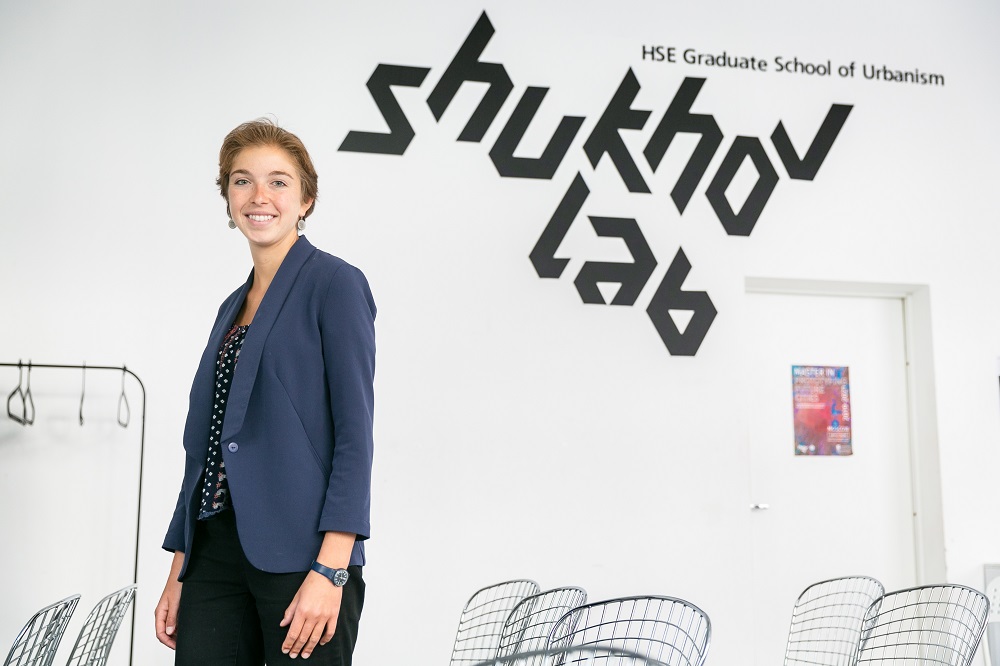 Anna Berti Suman, PhD candidate from the Tilburg Institute for Law, Technology, and Society (TILT) at Tilburg University and Visiting Researcher at the European Commission Joint Research Center (JRC) recently spent a week at HSE’s Vysokovsky Graduate School of Urbanism as a Visiting Lecturer. Anna led two seminars and participated in a public round table on ‘Law, Data and the City’. HSE News Service spoke with her about her seminars, the round table, and her impressions of Moscow.
Research&Expertise HSE guests master's programmes urban studies
October 04, 2019

Marianne Mithun at the School of Linguistics

On September 17 and 19, the HSE School of Linguistics had an honor to host Marianne Mithun, a prominent American linguist focusing on typology and indigenous languages of North America. Marianne has gracefully agreed to answer our questions about her research and her impression of HSE.
Research&Expertise HSE guests linguistics
September 30, 2019

On June 24-25, HSE University held the international academic conference, ‘The 1990s: A Social History of Russia’ organized by International Center for the History and Sociology of World World War II and its Consequences, the Boris Yeltsin Center, the Egor Gaider Foundation, and the Friedrich Ebert Foundation. HSE News Service spoke with Roberto Rabbia, one of the international participants, about how he became interested in Soviet history, why he reads Soviet newspapers, and what he has learned from his research.
Research&Expertise HSE guests conferences & seminars history
June 26, 2019

David Szakonyi, Assistant Professor of Political Science from George Washington University, recently attended the 8th Annual Conference of the International Center for the Study of Institutions and Development (ICSID) held at HSE University in Moscow this June. He has spoken to HSE News service about the conference and his cooperation with HSE University.
Research&Expertise HSE guests political science
June 25, 2019
1 2 3 4 5 6 7 8 9 10 11 12 13 14 15 16 17 18 19 20 ... 25