What Influences a Person’s Psychological Boundaries? 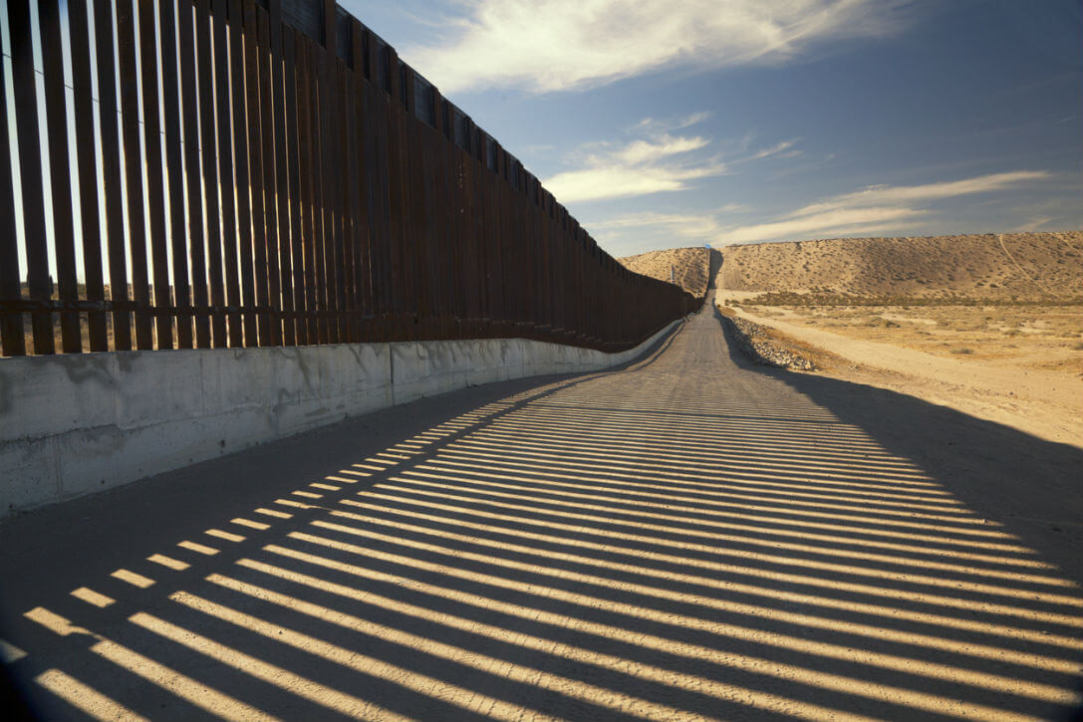 Professor Sofya Nartova-Bochaver of the HSE School of Psychology and colleagues from universities in Armenia and China conducted a comparative analysis of the psychological boundaries of individuals living in different countries. The results indicate that age and sex play a greater role in the formation of those boundaries than culture does.
Research&Expertise IQ psychology
December 26, 2018

Researchers from the Higher School of Economics have created a technology to help neural networks identify certain people on video, detecting their age and gender more quickly and accurately. The development has already become the basis for offline detection systems in Android mobile apps. The results of the study were published in an article entitled ‘Video-based age and gender recognition in mobile applications’ .
Research&Expertise IQ high tech
December 26, 2018

Clearly Defined Roles for Girls: How Kindergartens Serve as Gendergartens 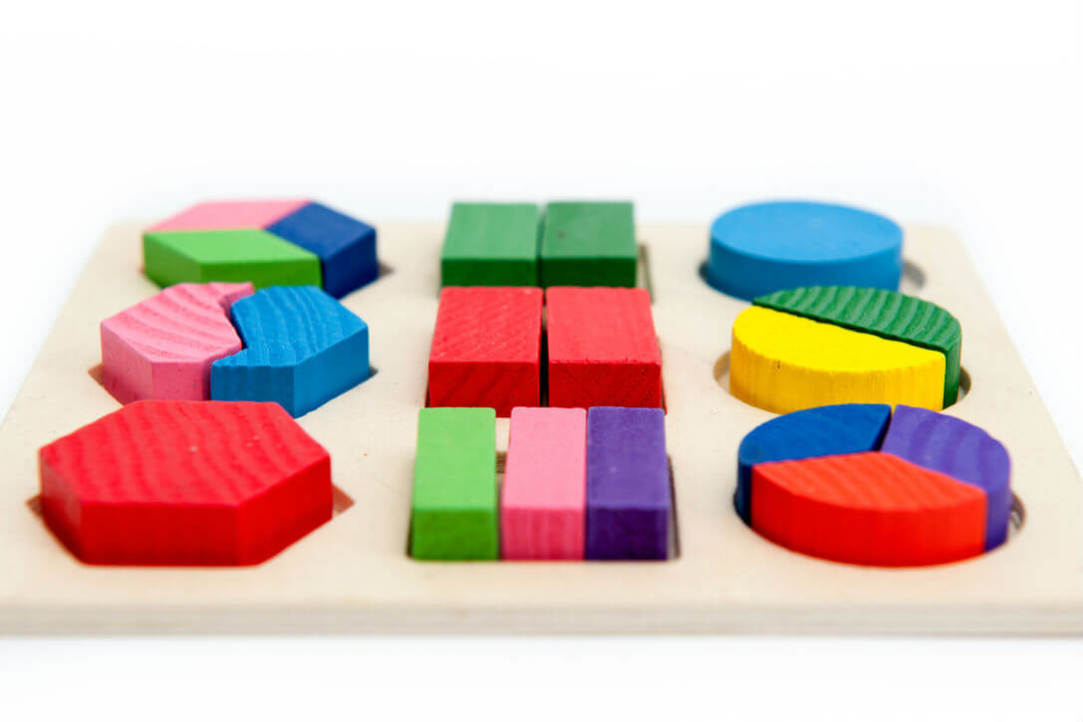 Sociologists at HSE showed that preschool education has its own hidden curriculum: kindergarten teachers transmit social norms to children, including conservative ideas of femininity and masculinity. Girls are expected to have “proper” character and behavior, to be obedient and pretty, take an interest in music and dance, and to like the color pink.
Research&Expertise IQ gender studies
December 24, 2018

The 18th issue of Higher Education in Russia and Beyond (HERB) journal is available online. HERB is a quarterly informational journal published by HSE University since 2014 in cooperation with Boston College Center of International Higher Education. The current issue explores the issue of academic inbreeding.
Research&Expertise academic inbreeding academic journals HERB
December 24, 2018

Researchers from the Higher School of Economics and UCLA Fielding School of Public Health’s WORLD Policy Analysis Center have found that 45% of countries, with only 15% of low-income countries, provide tuition-free pre-primary education. The results of the study will be published in the December 2018 issue of International Organisations Research Journal.
Research&Expertise IQ education
December 21, 2018 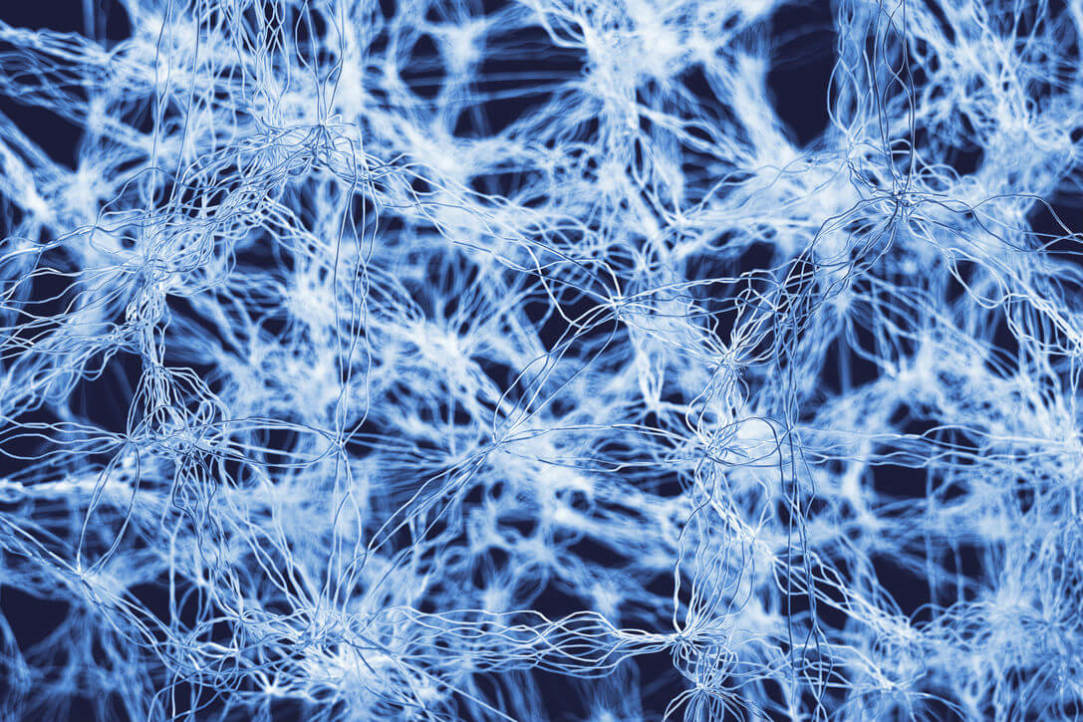 Scientists of the Higher School of Economics, Indiana University, and École normale supérieure clarified how alcohol influences the dopamine and inhibitory cells in the midbrain that are involved in the reward system and the formation of dependency on addictive drugs. The results of the study were published in the article ‘Dynamical ventral tegmental area circuit mechanisms of alcohol-dependent dopamine release’.
Research&Expertise IQ health studies
December 19, 2018

Dr Anna Whittington is currently a Research Fellow at The International Centre for the History and Sociology of World War II and Its Consequences through the end of August 2019. She recently spoke with the HSE News Service about her work on changes in Soviet-era language policy, her thoughts on life in Moscow and how the city has changed, and much more.
Research&Expertise international faculty history Russian language
December 19, 2018

Aftermath of Armed Conflicts for Civilians: A Human Rights Perspective

In a Galaxy Far, Far Away 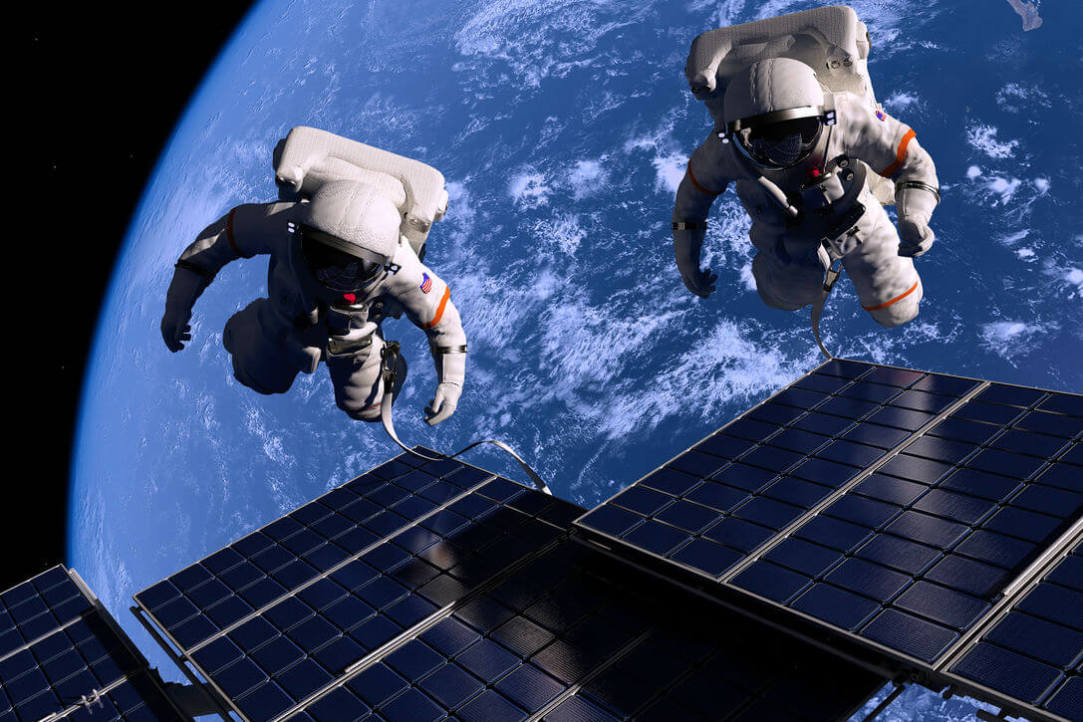