by year
Subject
News
HSE Researchers Identified the Age-Related Changes in Gamma-Band Oscillations in Auditory Cortex in Children
Researchers from the HSE Center for Language and Brain have identified previously unknown age-related changes in brain activity during the perception of auditory information in a group of children aged 7–12 years. The researchers used magnetoencephalography (MEG), an ultra-precise method of brain activity recording. The results obtained can be used to explore the impairments in language comprehension in children with autism. The study was published in the Human Brain Mapping.
HSE Researchers Develop New Method for Analysing Genetic Admixture of Populations
Researchers of the HSE International Laboratory of Statistical and Computational Genomics together with their international colleagues have proposed a new statistical method for analysing population admixture that makes it possible to determine the time and number of migration waves more accurately. The history of Colombians and Mexicans (descendants of Native Americans, Spaniards and Africans) features two episodes of admixture that occurred about 350 and 200 years ago for Mexicans and 400 and 100 years ago for Colombians. The results were published in the Plos Genetics journal.
HSE University Announces Results of Mirror Labs 2022 Competition
The Mirror Labs research project competition is aimed at HSE University departments that are planning to conduct joint studies with other Russian universities and research centres. The competition is now in its third year. A total of 19 academic organisations from 14 regions of Russia submitted applications as partners of HSE University, including 9 organisations participating for the first time.
Publications

The new issue of Foresight journal (Vol. 13. No. 3) focuses on the theoretical and applied aspects of innovation policy in different countries, as well as assessing the innovation potential of Russian regions and cities.
Research&Expertise foresight Foresight and STI Governance
September 27, 2019 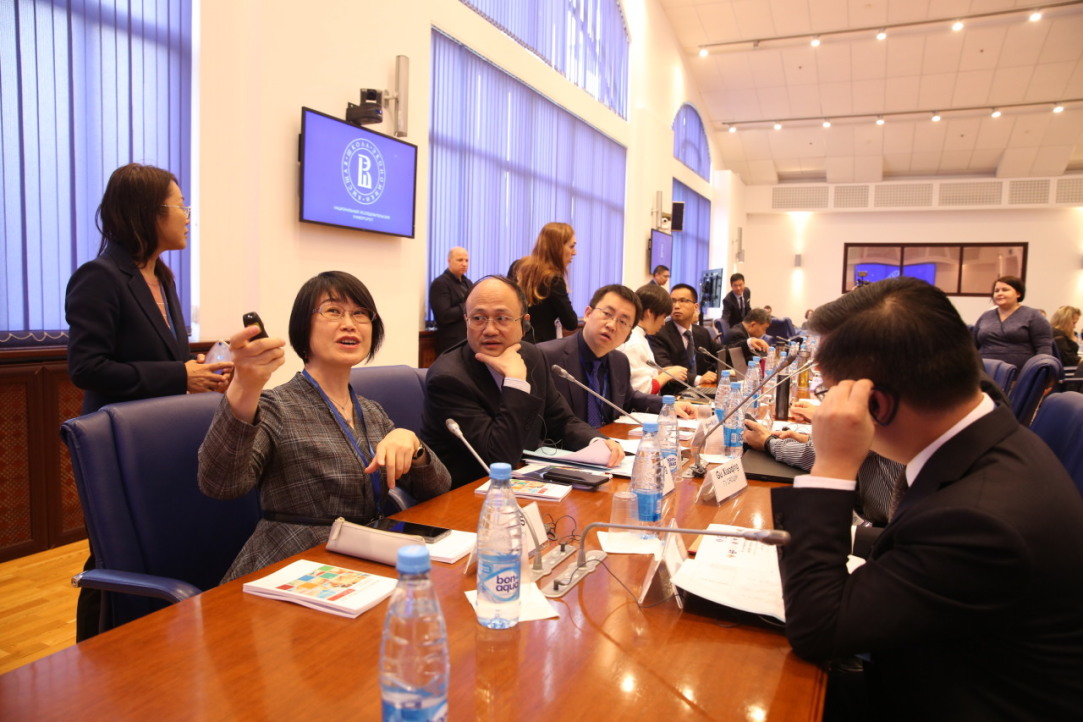 The Second Russia-China Education Research Conference – Digital Transformation of Education and Artificial Intelligence – was held last week at HSE University. Researchers from the two countries discussed changes taking place in the national education systems thanks to the digital revolution, as well as what can be borrowed from mutual experiences.
Research&Expertise digital revolution international conferences international cooperation
September 26, 2019

Researchers from HSE University and RANEPA found that in high-income countries, age, rather than the cohort effect, has more impact on religiosity. They predict that this may have an impact on societal structure in the future. The study was published in Journal for the Scientific Study of Religion.
Research&Expertise religion sociology
September 25, 2019

Deep Disillusionment: Neurophysiologists Cast Doubt on Existence of Free Will

‘Free will,’ as we commonly think of it, does not exist: the brain often makes decisions even before we become aware of the choice. This makes it simple to predict a person’s actions based on previous behavioural patterns. Here, HSE University Professor Vasily Klucharev explains this understanding in his own words.
Research&Expertise neuropsychology psychology
September 23, 2019

The Market in Your Head: How Our Brains Determine Appropriate Prices

When bidding in a competitive market, our brains use a special type of heuristic to adjust the price depending on the success of previous attempts to buy goods. Moreover, this learning mechanism involves not only the cerebral cortex, but the evolutionary ancient brain area of the striatum. This was the conclusion reached by neuroscientists from the HSE Institute of Cognitive Neuroscience and the Research Center of Neurology (Moscow, Russia) in a study that was published in the European Journal of Neuroscience.
Research&Expertise research projects brain neuroscience
September 17, 2019

Dr. Sabyasachi Tripathi, from Kolkata, India, is a new research fellow at HSE University. He will be working at the Laboratory for Science and Technology Studies of the Institute for Statistical Studies and Economics of Knowledge.
On Campus international faculty
September 11, 2019 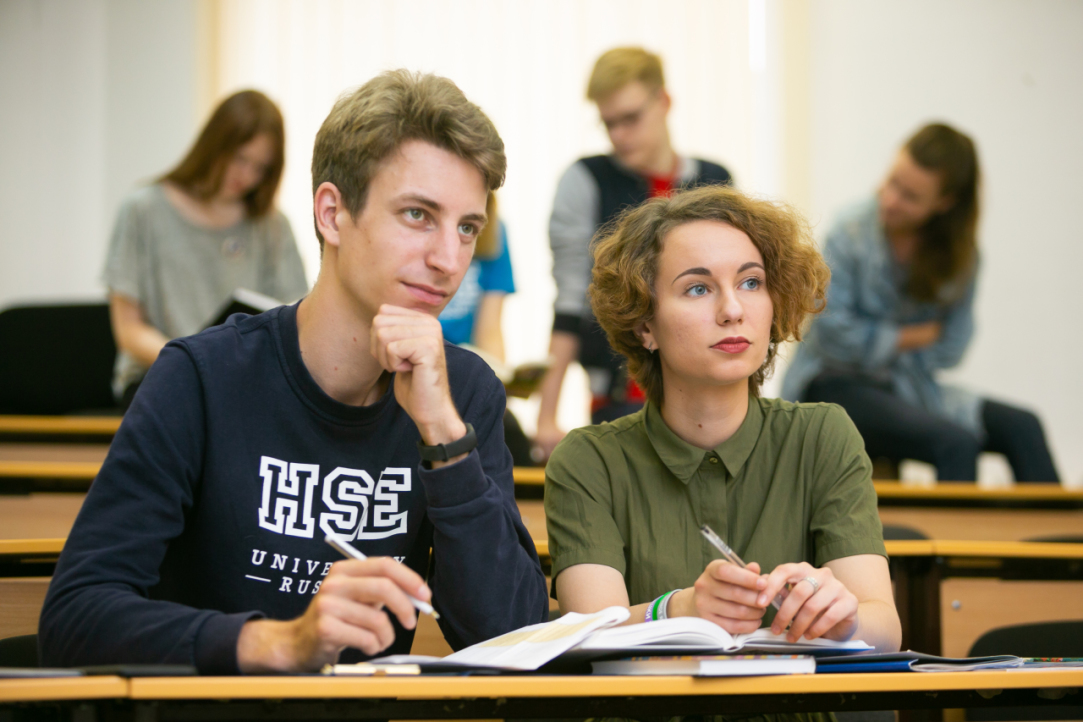 HSE’s annual student research paper competition has begun accepting applications for the 2019 cycle. The competition is open not only to students of HSE University but to students of any university, both in Russia and abroad. You can submit research papers in Russian or in English. The application deadline is October 15.
Research&Expertise Invitation to participate Student Research Paper Competition
September 10, 2019

‘A Physicist Has to Be a Romantic’

Alexey Starobinsky, a professor of physics at HSE University and a fellow at the Landau Institute for Theoretical Physics at the Russian Academy of Science, has been awarded the Dirac Medal of the ICTP, a prestigious prize awarded annually by the Abdus Salam International Center for Theoretical Physics. HSE News Service spoke with the laureate about his path to international recognition, his students, and the award.
Research&Expertise professors achievements physics
September 09, 2019
1 ... 20 21 22 23 24 25 26 27 28 29 30 31 32 33 34 35 36 37 38 39 ... 92