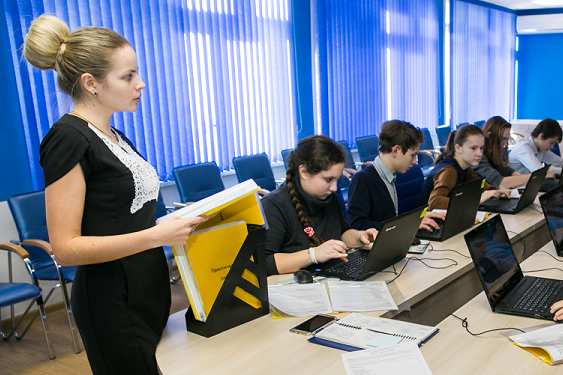 The Institute for Statistical Studies and Economics of Knowledge has prepared some quantitative and qualitative data about the work of professionals who are essential for the knowledge economy.
Research&Expertise monitoring studies education studies knowledge economy
October 11, 2018

London School of Economics and Political Science (LSE) and HSE University – St Petersburg launch the Paulsen Programme, funded by the Dr Frederik Paulsen Foundation, in order to support historians in Russia who have been working on the period from the mid 17th century to 1918.
Research&Expertise history international cooperation
October 10, 2018

This was the conclusion made by researchers from the HSE Centre of Sociology of Higher Education who analysed responses to rating scale questions made by more than 22,000 respondents. Their results showed that the first option from the list of alternatives is chosen most often.
Research&Expertise IQ sociology
October 10, 2018

‘In Our Time, the World’s Great Problems Are Human Problems’

This September, Steve Kowalewski, Professor of Anthropology at the University of Georgia (USA), gave a series of four lectures and seminars at HSE: ‘Motecuhzoma, Aristotle, and Keynes,’ ‘Advances in City-State Research, with an Example from Mesoamerica,’ ‘Ways of Teaching Anthropology,’ and ‘The Anthropologist as a Hero of Our Time’. They were designed to appeal to a wide range of faculty and students associated with the HSE International Centre of Anthropology, which studies social institutions, forms of political organization and cultures of peoples of the past and present in historical dynamics, in the context of local and global sociocultural history.
Research&Expertise HSE guests antropology
October 10, 2018

The HSE Faculty of Computer Science has launched the International Laboratory of Stochastic Algorithms and High-Dimensional Inference (HDI Lab). The Lab’s Academic Supervisor,Eric Moulines, and Chief Research Fellow, Vladimir Spokoiny, spoke to us about the fundamental and applied aspects of research performed by the laboratory, their relations with machine learning, and Russian-French academic ties.
Research&Expertise new at HSE High-dimensional data stochastic algorithms
October 09, 2018

The Higher School of Economics will become one of the government’s leading centres of expertise in the field of agricultural and ecological development, agrarian biotechnologies, rural areas, and the agroecological system as a whole. Additionally, the university will advise the government on methods for boosting agricultural exports and carrying out state regulatory reforms in waste management. This agreement was reached during a meeting between Russia’s Deputy Prime Minister Alexey Gordeyev and the HSE researchers.
Research&Expertise ideas & experience agricultural development
October 05, 2018

National Recipes: How Russian and French Students Cope with Stress 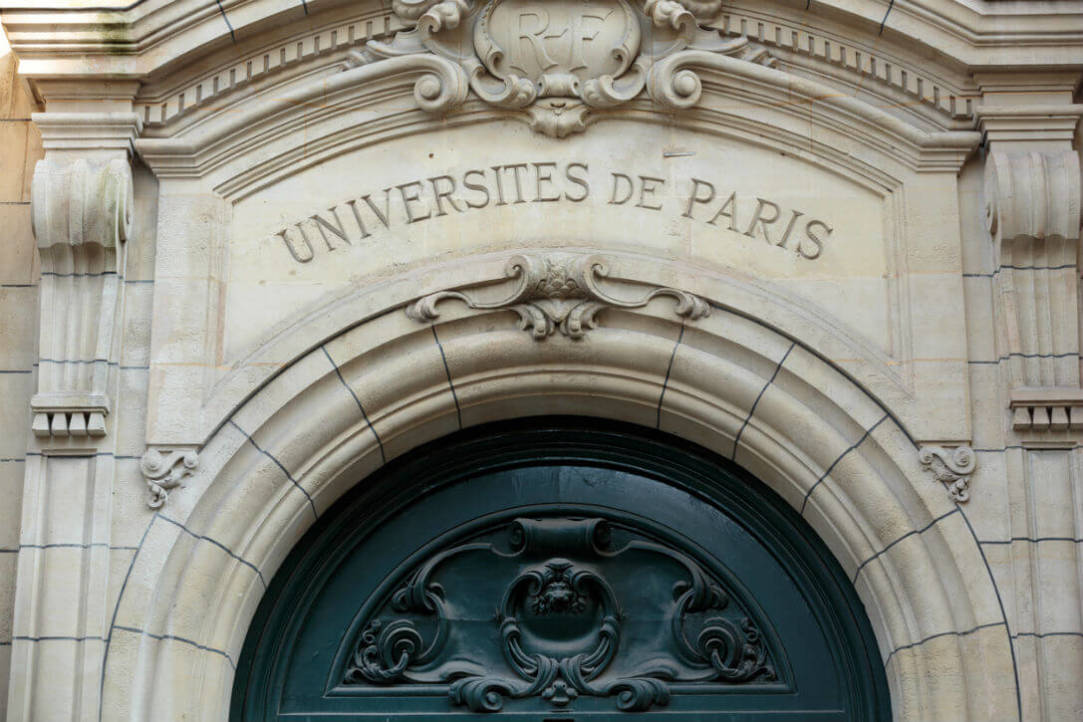 Due to differences in cultural traditions and social standards, people from various countries pursue different behaviour strategies in difficult situations. For example, some become introverted, while others seek other people’s help. Elena Chebotareva, a psychologist from HSE, compared the coping strategies used by French and Russian students, as well as their impact on psychological well-being.
Research&Expertise IQ research projects psychology
October 05, 2018

Exploring the Link Between Culture, Memory and Olfaction

On October 2, the HSE International Scientific-Educational Laboratory for Socio-Cultural Research held a regular seminar from its Culture Matters series entitled ‘The scents of Christmas past – the relationship between memory and olfaction.’
Research&Expertise HSE guests cultural studies
October 04, 2018

Benchmark data and the standard of living in the regions of Russia affect student mobility, according to a study by HSE Centre for Institutional Studies researchers Ilya Prakhov and Maria Bocharova. Strong graduates from more educated and wealthy families are more likely to enrol in a university far from home, but the economy usually affects such a decision. High wages draw students towards the regions, while a high cost of living pushes them away.
Research&Expertise IQ research projects student mobility
October 02, 2018