One among Many: The Sociology of Moving in a Mob

Anyone moving in a large crowd, absorbed in their phone and yet avoiding collisions, follows certain laws that they themselves create. The movement of individuals as a condition for the movement of masses is the subject of a recent study by Dr. Andrey Korbut.
Research&Expertise IQ sociology
March 13, 2019

Alexander Milkus, Laboratory Head at HSE, to Chair a Public Council at the Ministry of Education 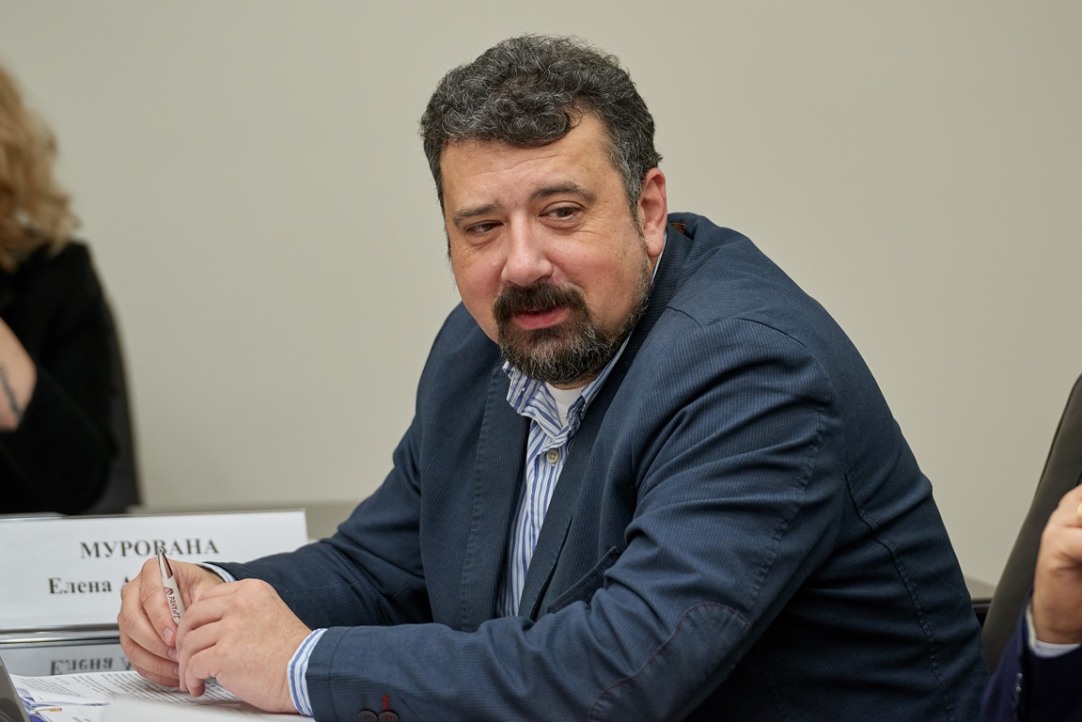 A public council for the independent evaluation of the quality of education conditions has been created at the Ministry of Education of the Russian Federation. Alexander Milkus, Head of the HSE Laboratory for Educational and Youth Journalism, has been unanimously elected as its chair.
Research&Expertise research projects education activity grants
March 07, 2019

The Relationship Between Phonology and Mathematics: What Determines a First Grader’s Success

HSE researchers have shown that a child’s phonological abilities (including sensitivity to the sound composition of speech and the ability to identify individual sounds and syllables) are connected with mathematical aptitude in elementary school. However, the relationship between sound speech sensitivity and the development of mathematics varies depending on the socio-economic status of the child’s family.
Research&Expertise IQ education studies
March 06, 2019

By 2025, a significant number of marketing experts will lose their jobs to computer programmes that can perform their jobs for them. But those who learn to work with big data and use neurosemantic and social techonology will be able to survive, says Tatyana Komissarova, Dean of HSE’s Higher School of Marketing and Business Development.
Research&Expertise marketing new technologies
February 28, 2019 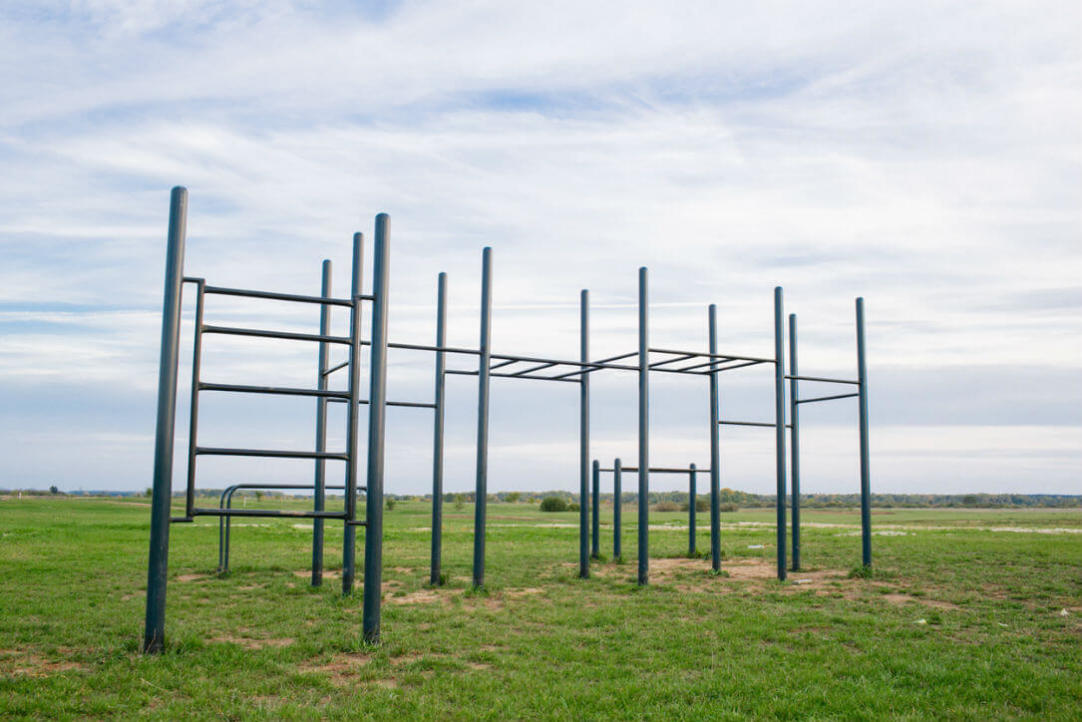 Having studied youth communities in Makhachkala, HSE sociologists are using the examples of street workout and anime fans to discuss growing up and socialisation in Dagestan today. The article was published in Cultural Studies.
Research&Expertise IQ sociology the youth
February 27, 2019 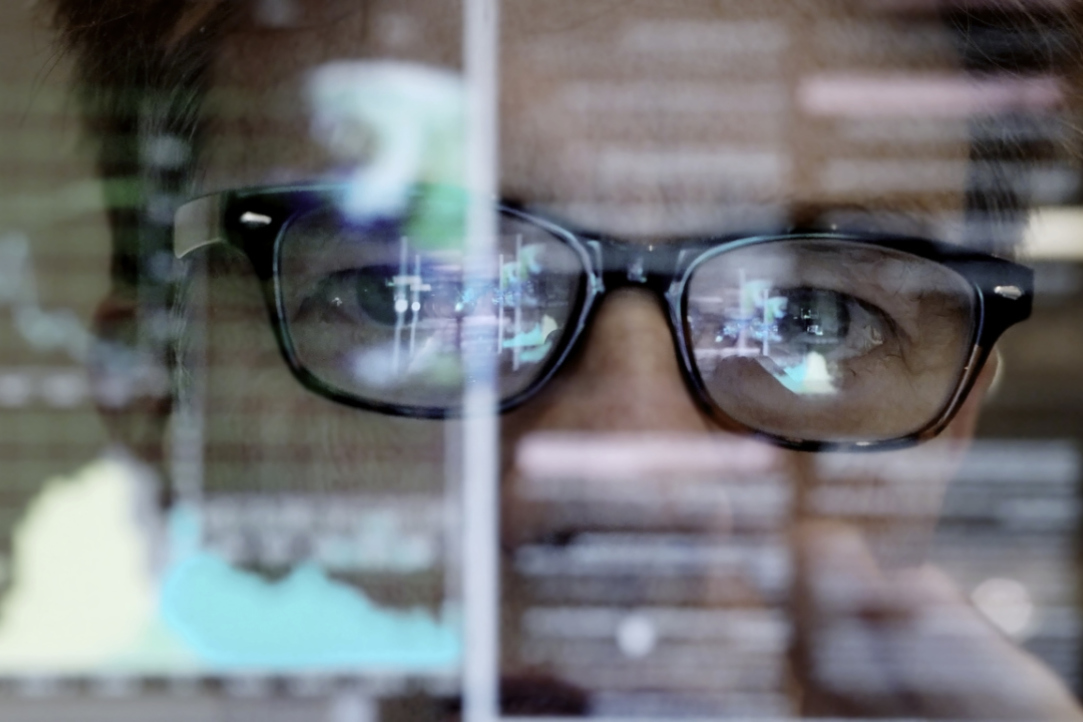 In 2019, as part of our research project plan, a new wave of HSE recruitment of research interns from among the HSE student community has been announced, with HSE research departments offering a number of additional vacancies for research assistants.
Research&Expertise Invitation to participate research assistants
February 26, 2019