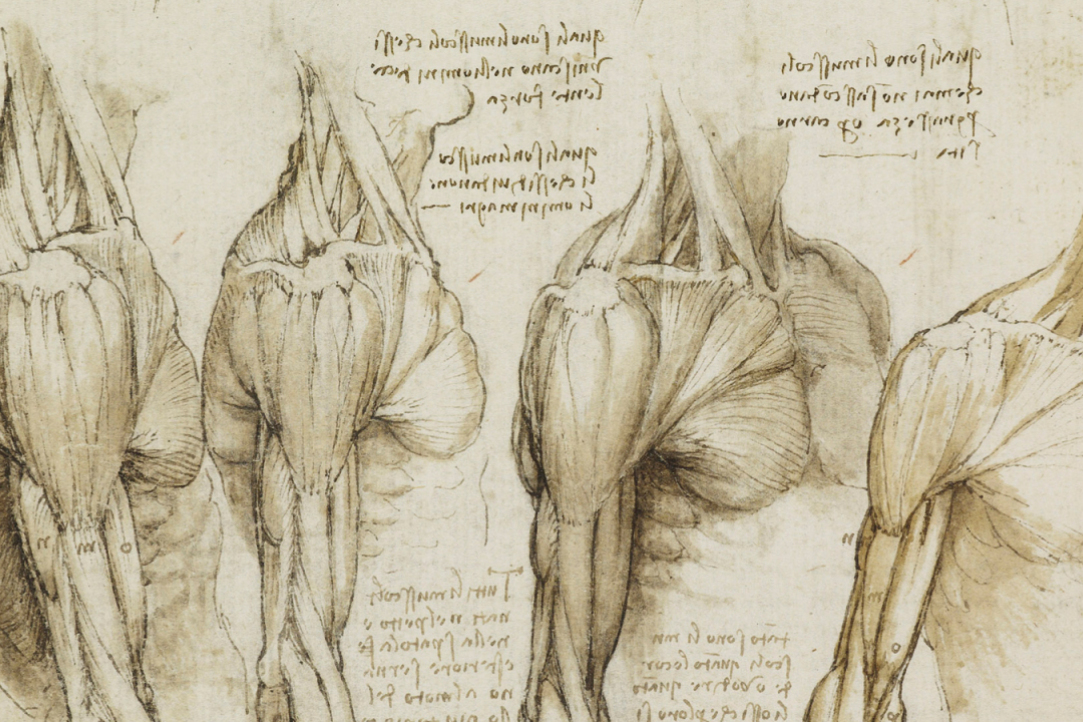 Researchers at the Institute of Cognitive Neuroscience of the Higher School of Economics have proposed to train transplanted muscles in advance with new movements so that the brain can learn to use them more quickly after autotransplantation. The results of the study on the prospects of this approach were published in the article ‘Perspectives for the Use of Neurotechnologies in Conjunction with Muscle Autotransplantation in Children’.
Research&Expertise IQ high tech medicine
April 03, 2019

The Garbage Problem: How Russians Are Dealing with It 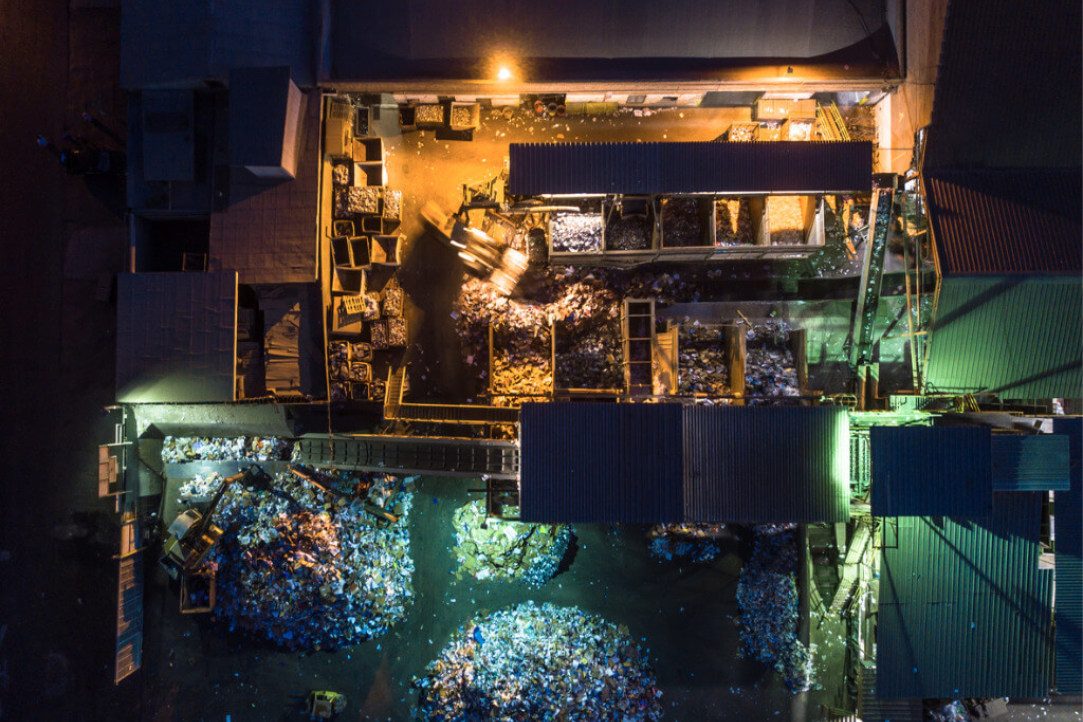 Waste sorting is recognized as the most effective way to deal with the world’s waste problem. Yet nearly 70% of Russians neither sort their garbage nor intend to.  But this is no reason to underestimate the population: 86% of Russians have adopted at least one of the habits outlined below to reduce household waste. Marina Shabanova studied the forms, motives, and potential of these practices. The results of the study will be presented at the 20th Annual April Conference at HSE.
Research&Expertise IQ environment recycling
April 01, 2019

Too Much Thought: How to Stop the Flow of Bad Academic Publications 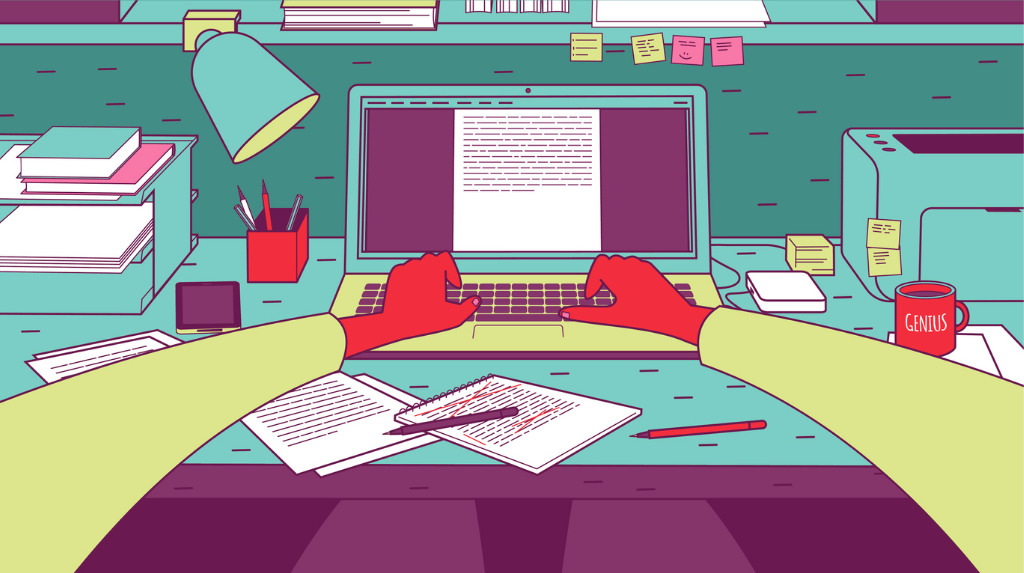 Redundancy and crisis — these are the words higher education experts Philip G. Altbach and Hans de Wit use to describe the situation in the global market of academic publications. It has been largely caused by external factors, such as the rise of university rankings that focus on the number of research and papers and pressure by publishers. But universities’ behavior is also an explanation for the crisis. Many of them try to imitate research universities and produce lots of publications of widely varying quality, the experts said in their paper in the HSE journal International Higher Education.
Research&Expertise IQ publications
March 28, 2019

On April 2, Sonia Arribas, Senior Lecturer at Universitat Pompeu Fabra, will give a talk as part of the seminar ‘West and East: Universalism of Culture’ at the HSE International Laboratory for the Study of Russian and European Intellectual Dialogue. In her talk, Sonia Arribas will map out the various functions of the symbol of ‘bread’ in Piotr Kropotkin’s The Conquest of Bread.
Research&Expertise HSE guests open lectures cultural studies
March 28, 2019

At the upcoming 20th April International Academic Conference, HSE’s new Institute for Agrarian Studies will hold a panel on the drivers of growth in the Russian agrarian sector. Johan Swinnen, Director of LICOS Center for Institutions and Economic Performance at KU Leuven, has been invited to speak at the panel.
Research&Expertise HSE guests agriculture sector HSE April Conference on Economic and Social Development
March 27, 2019

Expert on Authoritarian Regimes to Speak at April Conference

While much of the focus on politics and global affairs over the past several decades has been on democratization, the most striking thing about this period has been the survival and spread of authoritarian regimes, argues Graeme Gill, Emeritus Professor in the Department of Government and International Relations at the University of Sydney. Professor Gill is one of the presenters at the upcoming XX April International Academic Conference on Economic and Social Development, scheduled this year for April 9-12 at the Higher School of Economics.
Research&Expertise HSE guests HSE April Conference on Economic and Social Development political science
March 26, 2019

The Success of an Environmental Charge 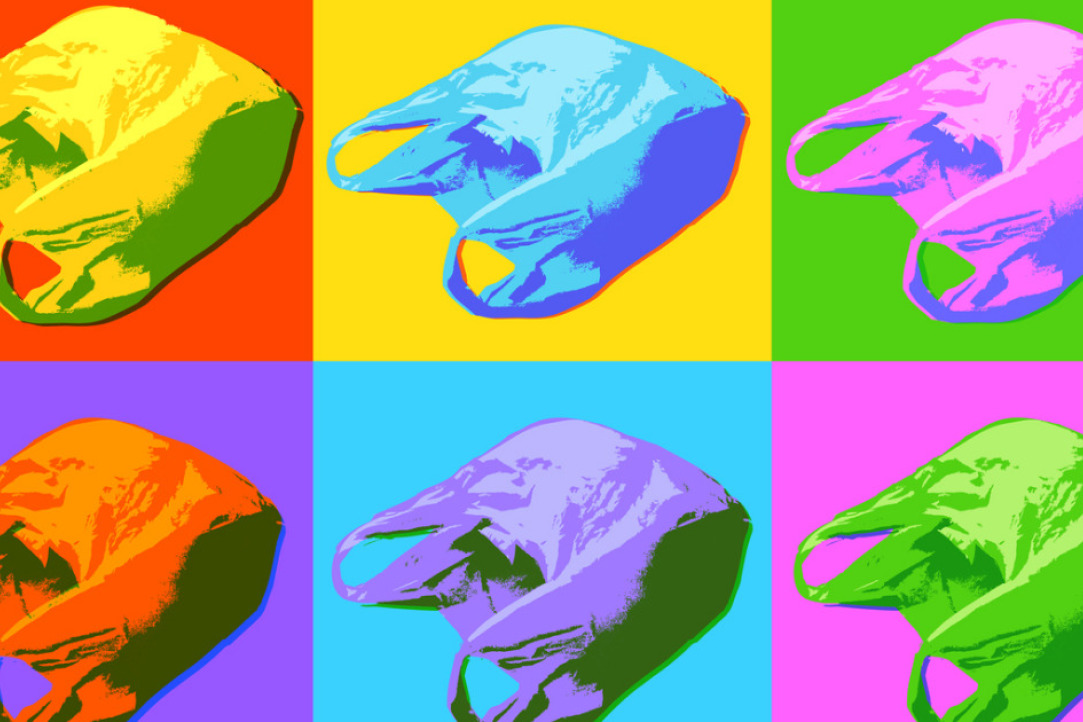 In October 2015, England introduced a charge for single-use plastic bags in supermarkets. The charge was largely supported by the population, led to substantial reduction in plastic bag use, and catalyzed a wider support for similar measures aimed at tackling plastic waste.
Research&Expertise IQ consumption environment
March 25, 2019