Young Indians Encouraged to Apply for Courses at the HSE

For 8 years ISSEK has been participating in an international project to study the specific features of BRICS’s national innovation systems (NIS). Earlier this spring the participants gathered to discuss the project’s new phase.
Research&Expertise publications research projects BRICS countries
May 08, 2014

Top-ranking LiveJournal (LJ) bloggers in Russia differ from casual contributors by how much they blog, but offer largely the same content, according to a study by Sergey and Elena Koltsov of the HSE's Internet Research Laboratory (St. Petersburg).
Research&Expertise IQ research projects Internet
May 08, 2014

The excessive openness, naivety and careless behaviour of children and teenagers in social networks is no more than a myth, Olga Gurkina and Elena Novikova have concluded  in their study which was presented at the 15th April International Academic Conference on Economic and Social Development. Teenagers communicate online mostly with friends, not strangers, and rarely openly express their opinions. They prefer indirect expression, such as likes and reposts rather than comments, changes of status and photos.
Research&Expertise IQ research projects HSE April Conference on Economic and Social Development social network
May 08, 2014

Traditions of Helping inside Families are Changing in Russia

Relationships within Russian families are being transformed. While most people in the country still think that mutual support between the different generations within a family are necessary, these traditions of ‘family service’ are receding into the past. Russia is becoming more oriented to Western cultural values, including the priority of individual interests, reported  Cecile Lefevre, Irina Korchagina and Lidya Prokofieva at the HSE XV April International Academic Conference on Economic and Social Development.
Research&Expertise IQ research projects HSE April Conference on Economic and Social Development sociology
May 02, 2014 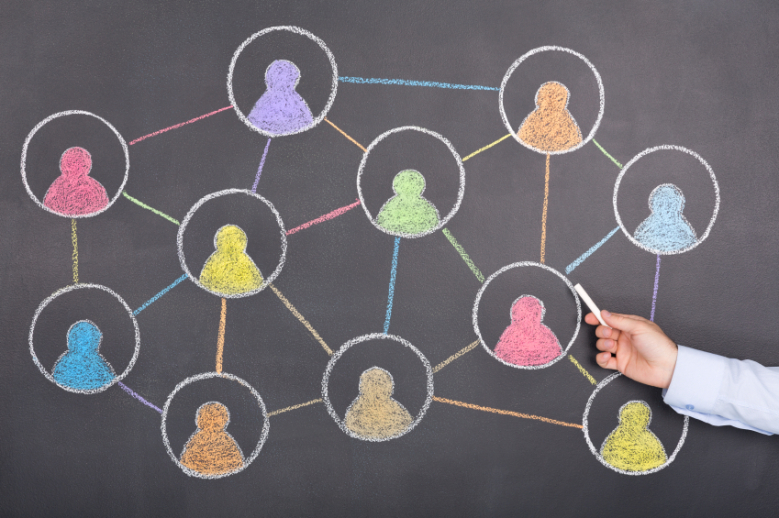 The HSE has set up a new International Laboratory for Applied Network Analysis. The lab’s Academic Supervisor, Professor at Indiana University, Stanley S. Wasserman and Deputy Dean for International Relations at the HSE Faculty of Management, Valentina Kuskova talked to the News Service about the aims of the new laboratory.
Research&Expertise new at HSE international laboratories network analysis
April 30, 2014

Social Movements Now and Then: How People Make History

Sociologists have developed a variety of theories and empirical research on social movements that are closely connected with democracy. Why do people join and stay in social movements? What happens to them when participants achieve their goals? Benjamin Lind, Assistant Professor at the Faculty of Sociology and author of the course 'History of Social Movements', explained what makes the subject relevant nowadays and shared his own experience with social movements in an interview for the HSE news service.
Research&Expertise international faculty social movements
April 30, 2014

Rural residents are not concerned if televised news or its interpretation misrepresents information. Television plays an entertaining role in rural areas, and the internet is more and more often the primary source of news, researchers from the HSE Laboratory of Media Studies revealed in a study of media consumption in rural areas. The results were presented at the HSE’s XV April International Academic Conference on Economic and Social Development.
Research&Expertise IQ research projects HSE April Conference on Economic and Social Development television
April 29, 2014
1 ... 181 182 183 184 185 186 187 188 189 190 191 192 193 194 195 196 197 198 199 200 ... 231