Renira Gambarato is Assistant Professor at the Faculty of Communications, Media and Design,School of Media. Originally from Brazil, Renira has been at HSE since 2013. She talked to Anna Chernyakhovskaya of the HSE English News Service  about her experience of adjusting to living and working as an academic in Russia and about her joint project with HSE and Brazilian researchers on media convergence of global sporting events and opportunities to air feelings of social injustice.
Research&Expertise international faculty FIFA football media
June 02, 2015

The Faculty of Computer Science is only one year old – it was founded March 28, 2014 – but it already has a rich history and ambitious plans. Ivan Arzhantsev, Dean of the Faculty of Computer Science, spoke to The HSE Look about highlights from the past year, current research focuses, and the faculty’s plans for the future.
Research&Expertise computer science The HSE LooK
May 28, 2015

Emigration from Russia has changed significantly over the last decade. The potential for ethnic repatriation has almost been exhausted, but other factors have become stronger in the population outflow, such as reunion with families and trips for education. Such emigration is largely determined by differences in the quality of life and policies in host countries, which welcome young, educated, qualified people with a certain level of income, said Mikhail Denisenko, Deputy Director of the HSE Institute of Demography, in his presentation at the XVI April International Academic Conference at HSE.
Research&Expertise IQ research projects emigration HSE April Conference on Economic and Social Development
May 27, 2015

'I Gulped down Ginzburg’s Article with Greedy, Insatiable Pleasure'

On 1st to 3rd June, the remarkable Italian historian and one of the founders of microhistory, Carlo Ginzburg will give a series of open lectures at the HSE. Professor Ginzburg has been invited to Moscow by the Poletayev Institute for Theoretical and Historical Studies in the Humanities (IGITI). His translator, Professor at the School of Philosophy, Sergey Kozlov spoke to the HSE News Service about how he was inspired to translate Ginzburg’s work into Russian which led to them becoming firm friends.
Research&Expertise HSE guests Invitation to participate history
May 27, 2015

A new academic journal, Russian Politics, has just been launched by Brill Academic Publishers (Leiden, Netherlands and Boston, USA). Three members of the editorial board are representatives of the Higher School of Economics — Professor Andrei Melville, Dean of Faculty of Social Sciences, Professor Nikolay Petrov and Professor Rostislav Turovsky. The first issue will be published in early 2016 and there will be four issues per year.
Research&Expertise Invitation to participate
May 25, 2015

HSE Scholars Co-author International Encyclopaedia of the Brain Vasily Klucharev, Leading Research Fellow at the HSE Centre for Cognition & Decision Making, and Anna Shestakova, Director of the Centre, have become co-authors of a chapter in ‘Brain Mapping’, a three-volume encyclopaedic collection.
Research&Expertise publications neuroeconomics
May 25, 2015

International Law to Be Discussed at HSE

On the 27th May 2015 Professor Wolfgang Graf Vitzthum, of the University of Tubingen will lead a discussion at the HSE Faculty of Law on Current Problems in International Law.  The discussion coincides with the launch of a second Russian edition of his authoritative textbook which describes the branches, institutions and fundamental concepts of international law and its development. The discussion is open to all and will be in English at 10.30 am in room 315, 17 Malaya Ordynka Street.
Research&Expertise HSE guests open lectures international law
May 25, 2015 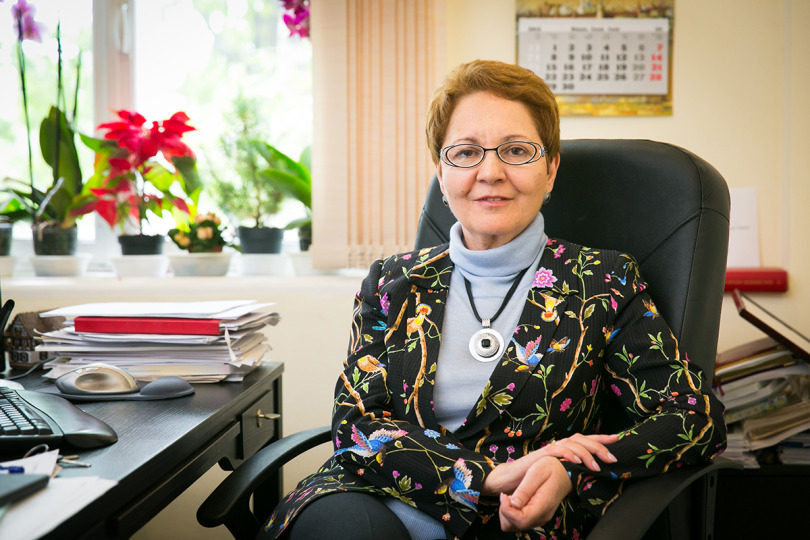