The Second ICEF Conference in Applied Economics will be held at HSE University on September 14. The HSE News service spoke with organizers and participants about the upcoming full-day event, which features eight papers presented by renowned specialists from Russia and across Europe and concludes with an evening dinner.
Research&Expertise conferences & seminars applied economics ICEF HSE international cooperation
September 09, 2019 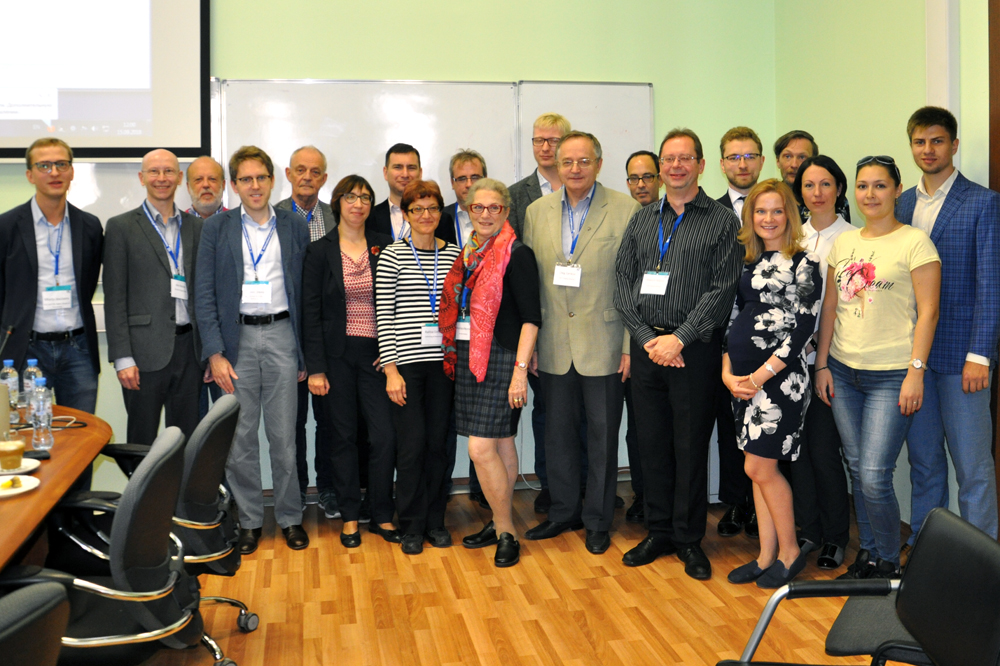 The First ICEF Conference in Applied Economics was held on September 15, 2018. It featured many accomplished scholars from all over the world who presented and discussed the most current topics of research, ranging from education economics to issues of socio-economic inequality as well as the most advanced methods in use by applied economists. The conference was ushered into existence to complement the already very successful International Moscow Finance Conference that ICEF is running every year and to raise the profile of HSE and ICEF in particular as a place where high end economic research is not only being produced but also well received.
Research&Expertise conferences & seminars ICEF HSE international cooperation
September 25, 2018

Maternal capital has helped increase birthrates in Russia, but its contribution to total fertility has been limited so far, with just 15 more children per 100 women of reproductive age, according to Fabian Slonimczyk and Anna Yurko, Associate Professors at the HSE International College of Economics and Finance. On the other hand, the proportion of women wishing to have more than one child has increased, and postponed births tend to occur sooner than planned, apparently influenced by the country's pro-fertility policies.
Research&Expertise IQ research projects ICEF HSE
March 30, 2016

ICEF 2006 alumnus Yuri Kiselev is now head of debt capital markets in Russia and the CIS at Société Générale. In an interview for the ICEF website Yuri talked about his career and education in Russia and abroad.
Research&Expertise alumni achievements Business ICEF HSE
August 19, 2015

Bart Taub: 'ICEF is the Academic Equivalent of a Start-up'

Bart Taub, Professor in Finance (Economics) at the Adam Smith Business School of  the University of Glasgow, who will be visiting ICEF during 2014-2016, spoke to the HSE news service about his research and collaboration with ICEF HSE.
Research&Expertise HSE guests ICEF HSE
April 23, 2014