Innovation Supercluster to Appear in Moscow

Russian President Vladimir Putin signed Decree No. 672 on November 26 'On the creation of an innovation cluster in Moscow,' thus putting in motion an initiative of Moscow Mayor Sergei Sobyanin that the Higher School of Economics had played an active role in developing. Throughout the past year, HSE specialists studied the best practices of the world’s innovative megacities, worked with the Moscow government to hold a series of expert discussions on the principles of forming an innovation supercluster, and developed a draft concept establishing guidelines for interactions between potential cluster participants. Over time, the planned supercluster has the potential to embrace Moscow’s entire advanced-technology economy.
Research&Expertise cluster innovations
November 30, 2018 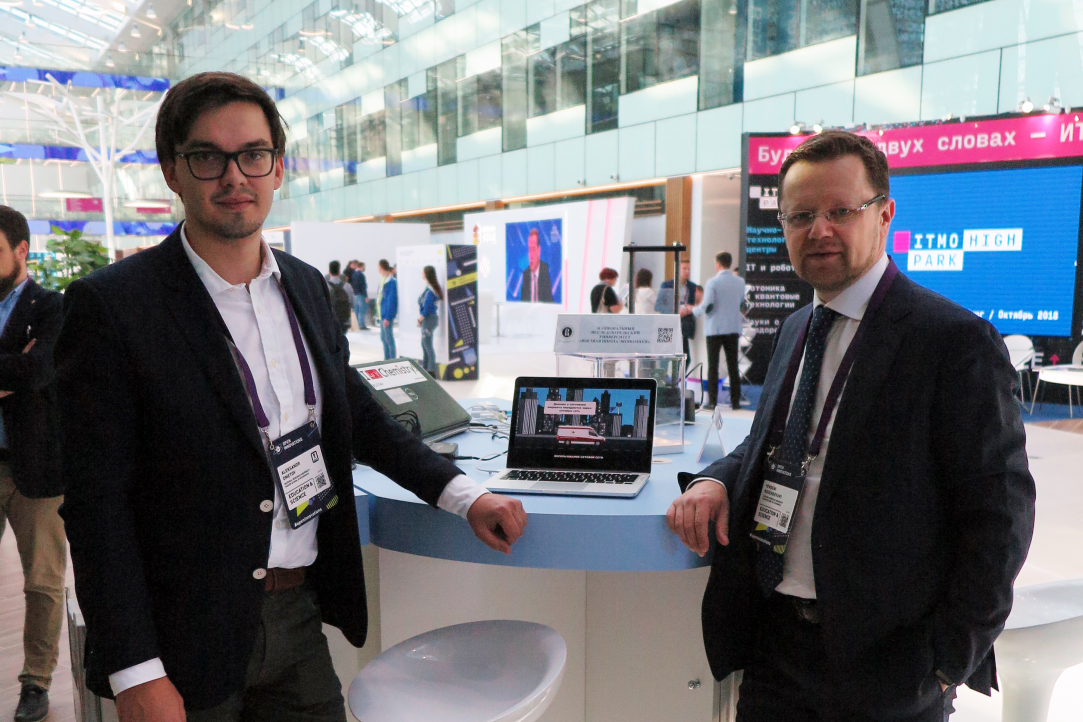 BRICS Countries Look for Their Place in Biotechnology Market 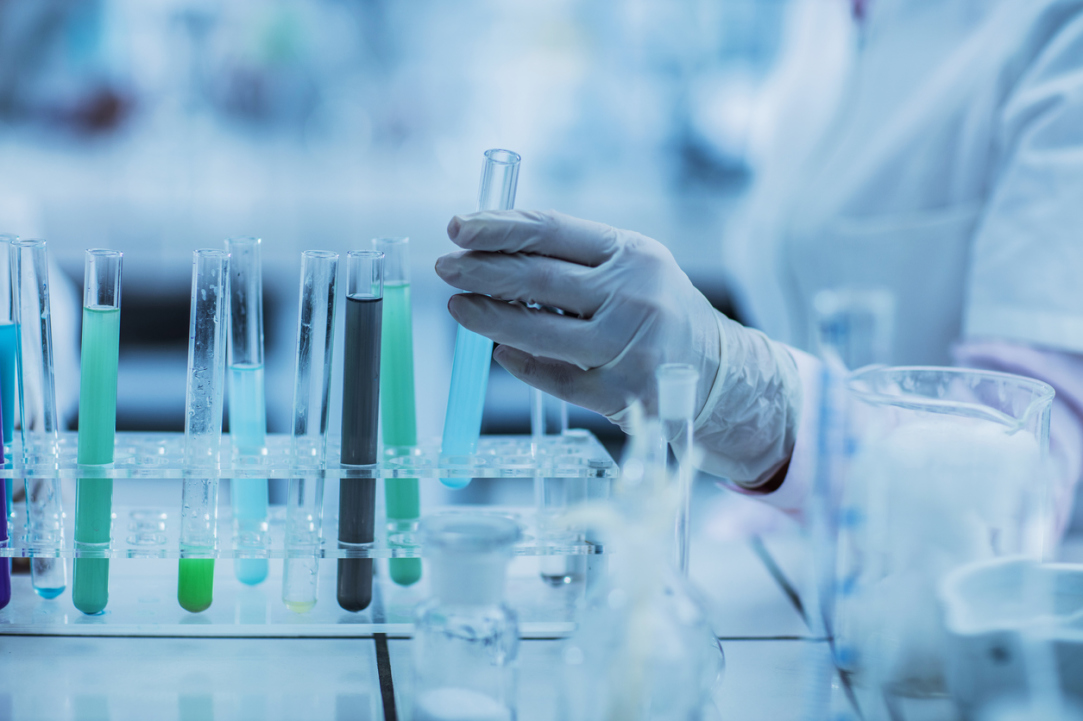 Over the past 20 years, the BRICS countries' contribution to biotechnology development has increased manyfold, but it may be too early to predict a change of global leaders in this field, according to HSE ISSEK researchers who examined biotechnology patenting in the BRICS countries and published their findings in Trends in Biotechnology.
Research&Expertise IQ BRICS innovations
May 08, 2018

HSE released its fifth Russian Regional Innovation Ranking, based on the 2015 findings, at a press conference hosted by TASS. Almost half Russia’s regions are relatively stable in terms of innovative development: their positions in the ranking have not changed significantly.
Research&Expertise IQ research projects economics innovations
June 23, 2017

Morgan Poulizac: ‘Sustainability 2.0 – The Story of How Cities Now Adapt to the Modern Age’

Annual Symposium of the Association of German and Russian Economists ‘Innovation: the Way towards Continued Growth? German-Russian Experience Exchange’

The annual symposium of the Association of German and Russian Economists (dialog e.V.), which is open to all who are interested, will take place in Moscow on May 23-25. The dialog e.V. Association has held the symposium for 15 years in a row and is in its own way a platform for creating and developing the Russian-German contact network in the fields of economics, politics, management and education.
Research&Expertise open lectures economy Germany innovations international cooperation
May 22, 2014