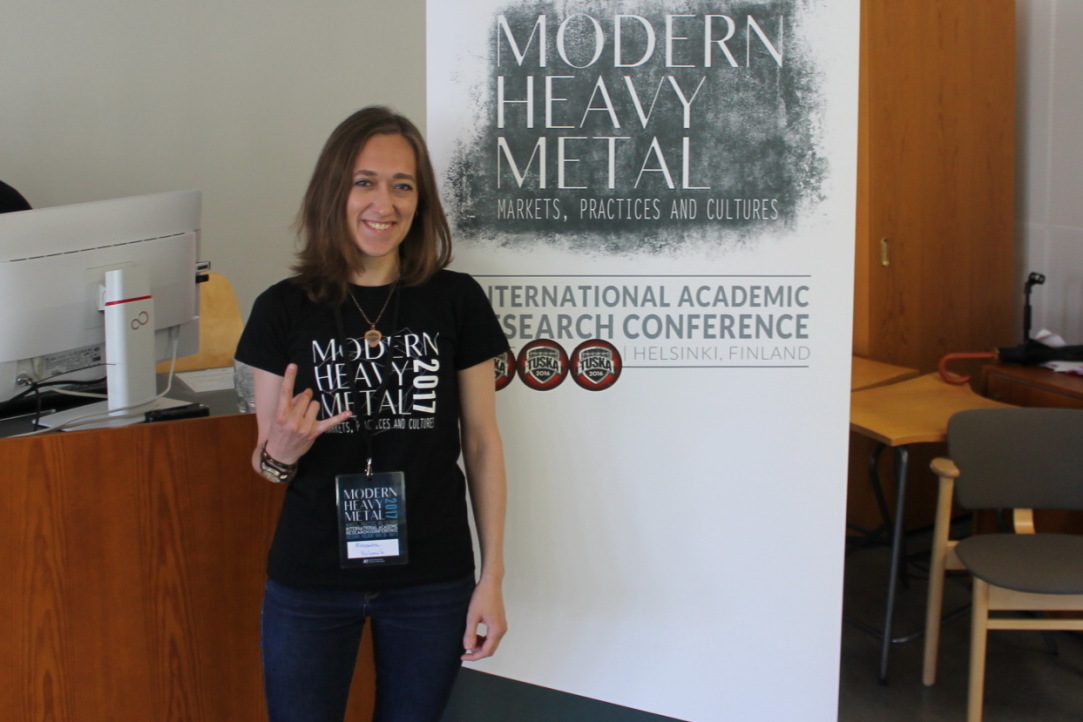 British Professor Delivers Lecture on ‘History of the Senses’

On January 23, 2018, Roger Smith – Emeritus Reader in the History of Science at Lancaster University (UK) and Honorary Scientific Researcher at the Institute of Philosophy in Moscow – delivered a lecture entitled ‘The History of the Senses’. The lecture contributed to the history course taught by Professor Irina Savelieva, Director of the Poletayev Institute for Theoretical and Historical Studies in the Humanities, for second year Master's students.
Research&Expertise HSE guests history
February 05, 2018

Jessica Werneke, who completed her undergraduate studies at the University of Iowa and her PhD at the University of Texas at Austin, joined the International Centre for the History and Sociology of World War II and its Consequences as a Research Fellow in 2016. Originally from Chicago, Illinois, she has spent a considerable amount of time living internationally – in both the UK and Latvia – and following her post-doc plans to start a new position as a Newton International Fellow of the British Academy at Loughborough University, where she will continue her research on Soviet photography clubs and amateur photographers in the RSFSR and the Baltic Republics.
Research&Expertise international faculty history
January 10, 2018 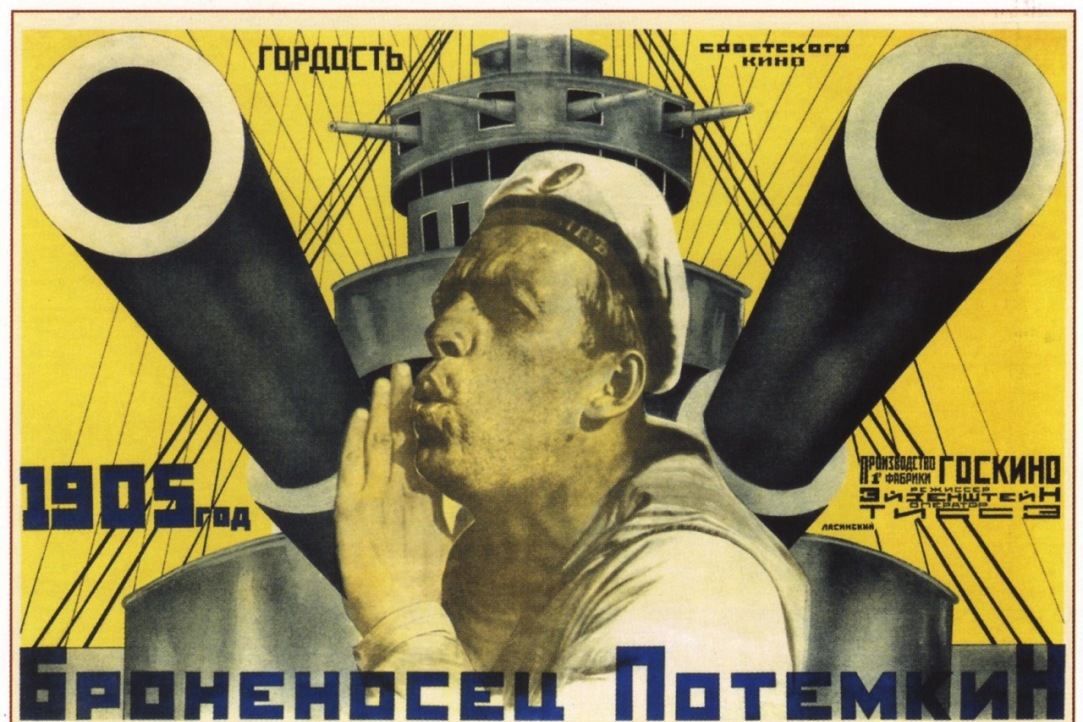 The October Revolution created a new cinema. At first, 'the most important of all arts' struggled to keep up with social transformations and was not yet used as a weapon in the fight for a communist culture. But the mid-1920s, an innovative, cutting-edge film industry had emerged from sources such as theatre, street performance, posters, poetry and circus shows. This industry was able to do what the politicians had failed to achieve, namely trigger a world revolution.
Research&Expertise IQ research projects culture history
December 12, 2017

On October 11, Professor Dominic Lieven of the University of Cambridge, where he serves as Senior Research Fellow, Trinity College, gave a public lecture at HSE St Petersburg entitled ‘Reflections on empire, Russia and historical comparison’. The event was organized by the Center for Historical Research.
Research&Expertise HSE guests history
October 20, 2017 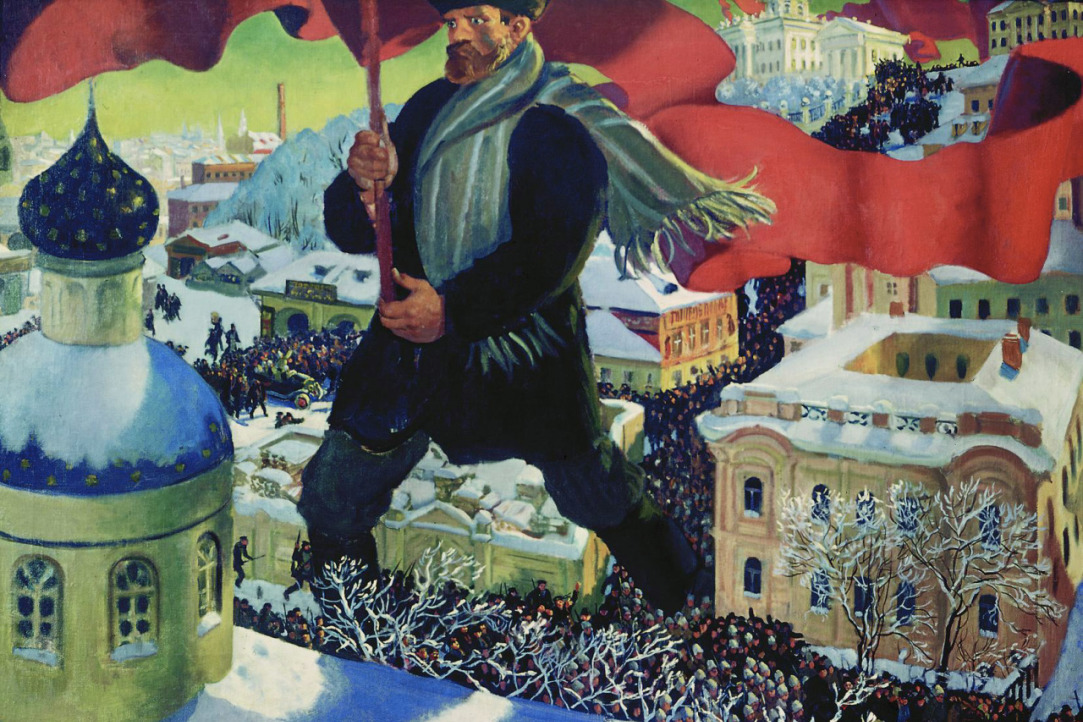 A hundred years has passed since the October Revolution of 1917, but this event still hasn’t reached its logical conclusion. Its consequences are still crucial in defining the political system in Russia today and fostering divisions in society, believes Andrey Medushevsky, Professor at the HSE Faculty of Social Sciences, political scientist, historian and author of the book A Political History of the Russian Revolution: Norms, Institutions and Forms of Social Mobilization in the 20th Century.
Research&Expertise IQ research projects history
October 19, 2017

Expert on Soviet Economic and Demographic History Speaks at HSE

On October 10, Stephen Wheatcroft, Professor of the School of Historical Studies at the University of Melbourne delivered a lecture on ‘The importance of the grain problem in the Russian Revolution and for the next 40 years of Soviet Economics' at HSE Moscow as part of a long and busy schedule. A participant at previous April Conferences at HSE, Professor Wheatcroft is one of the world’s foremost experts on Soviet social, economic and demographic history, as well as famine and food supply problems in modern world history.
Research&Expertise HSE guests history Soviet Union
October 17, 2017

New Partnership of the Center for Historical Research

Yulia Ivanova and Pavel Sokolov, Leading Research Fellows at the HSE Poletayev Institute for Theoretical and Historical Studies in the Humanities, conducted three seminars for the students of the University of Cologne’s Slavic Department on June 27 and 28. The aim of the HSE researchers was to inform students about the relations between Rus and Italy during the Middle Ages and the early Modern period, as well as shed light on some facts of how Italian culture was perceived in Russia from the 18th through the 20th centuries.
Research&Expertise history international cooperation
July 10, 2017