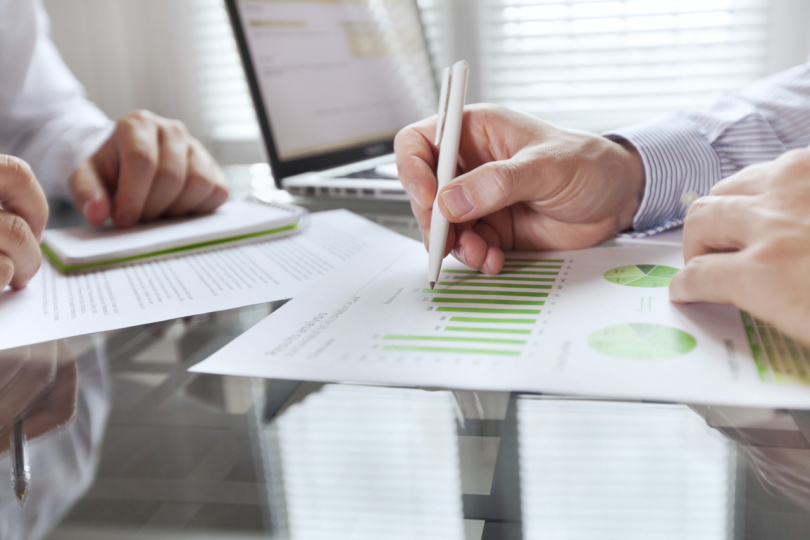 The human factor, a reluctance to scare investors and the absence of tangible rewards for predicting recessions are some of the reasons why professional forecasters sometimes fail to signal economic downturns. In their study, Sergey Smirnov and Daria Avdeeva found evidence indicating that professional forecasters tend to hold on to optimistic scenarios for too long.
Research&Expertise IQ research projects economics
October 07, 2016

Trust in Banks Low, Yet Private Deposits on the Rise 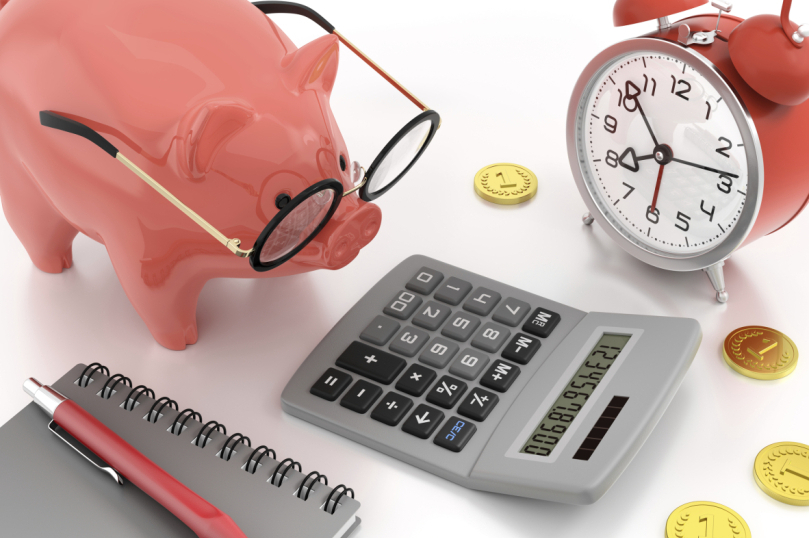 In 2015, Russians’ trust in banks dropped sharply as the country’s economy faced a crisis, yet at the same time, the amount of individual bank deposits paradoxically increased, according to findings from a survey conducted by LSES as part of the "Monitoring Financial Behaviour and Consumer Confidence in Financial Institutions" project (2009-2015).
Research&Expertise IQ research projects economics
August 10, 2016

Drawing Lessons for Russia from the Global Financial Crisis

An expert in the economics of transition, corporate finance, organizational economics as well as law and economics, Dr. Ichiro Iwasaki, Professor of Economics at the Institute of Economic Research (Hitotsubashi University, Japan), will present a lecture entitled ‘What we learnt from the Russian experience during the global financial crisis: A corporate governance perspective’ at the upcoming  XVII April International Academic Conference on Economic and Social Development. He recently agreed to speak with the HSE news service about his research, his long interest in Russian economics, and his view on how to achieve successful international academic collaboration.
Research&Expertise HSE guests economics HSE April Conference on Economic and Social Development
April 12, 2016

Mortgage borrowers who have unconfirmed income turn out to be unable to repay the loan less often than public officials, whose income consists of their official salary only. The probability of loan default is also considerably influenced by the cost of the loan. These were the findings of a study conducted by Alexander Karminsky, HSE Professor, and Agata Lozinskaya, Junior Research Fellow at the HSE campus in Perm.
Research&Expertise IQ research projects economics finance
December 16, 2015

Employers Not Interested in Migrant Workers' Experience and Education

In Russia, the demand for migrant workers is highest in economically developed and resource-extracting regions, in areas with low population density, and in construction and industrial companies. Employers prefer to hire low-skilled migrants with no education beyond secondary school and limited work experience of less than a year, since these workers are much cheaper than locals. These are some of the findings from a study by Elena Vakulenko, Assiant Professor at the Department of Applied Economics, HSE Faculty of Economic Sciences, and HSE student Roman Leukhin.
Research&Expertise IQ research projects economics migrants
November 13, 2015 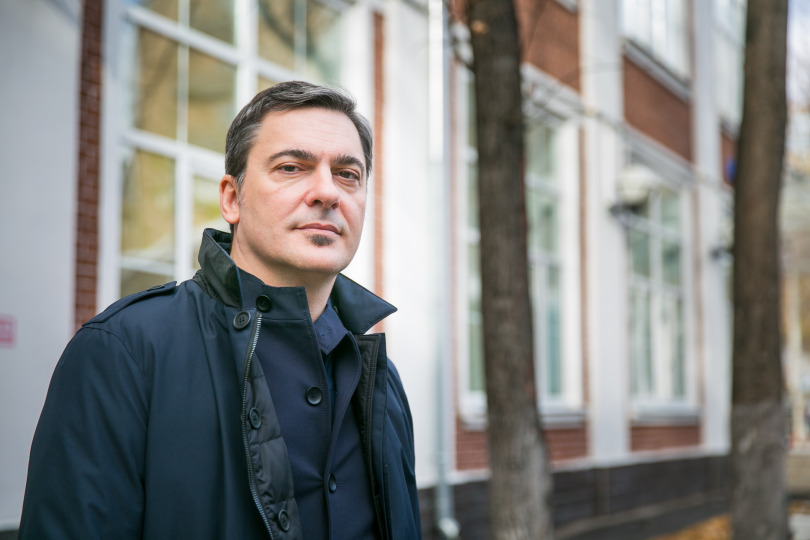 Predictions for the 2015 Nobel Prize

At the beginning of ‘Nobel Week,’ HSE Professor Konstantin Sonin gave his traditional prediction on his blog, forecasting who might win this year’s Nobel Prize in Economics. The winner will be determined on October 12.
Research&Expertise ideas & experience economics Nobel prize predictions
October 06, 2015

The current crisis in Russia is different from all others in its heightened uncertainty and unpredictable consequences, and recent events are comparable to the transformative crisis that occurred in Russia in the 1990s, the Director of the Centre of Development Institute, Natalia Akindinova, and HSE Academic Supervisor Evgeny Yasin said in their paper ‘A New Stage of Economic Development in Post-Soviet Russia.’ The researchers propose four possible scenarios for how the Russian economy might change, the most probable of which, they posit, is a so-called ‘mobilisation scenario.’
Research&Expertise IQ research projects economics
July 27, 2015
1 2 3 4 5 6 7 8