History of Slavic Studies at International Congress of Slavists

A special session entitled ‘Views on European regions in the history of Slavic studies’ has been included in the official programme of the 16th International Congress of Slavists at the International Committee of Slavists’ extended presidium meeting. This special session has been initiated and will be chaired by Leonid Gorizontov. Historians and philologists from Russia, Poland, Slovakia, Italy, and Germany will speak at the session.
Research&Expertise conferences & seminars international cooperation Slavic studies
January 30, 2017

From January 21 – 22, 2017, an international seminar ‘The Syrian and Middle East Regional Order: Russian, Syrian, and Turkish Perspectives’ took place in St. Petersburg and involved Russian, Turkish, and Syrian experts on the Middle East. The event was organized by the HSE Laboratory for Monitoring the Risks of Socio-Political Destabilization and the Department of Asian and African Studies at HSE in St. Petersburg, together with two leading Middle Eastern research centers: the OMRAN Center for Strategic Studies in Istanbul and the Center for Middle Eastern Strategic Studies (ORSAM) in Ankara. This was the second time the three countries’ experts had met in this format, since last year’s meeting in Istanbul.
Research&Expertise conferences & seminars international cooperation
January 26, 2017 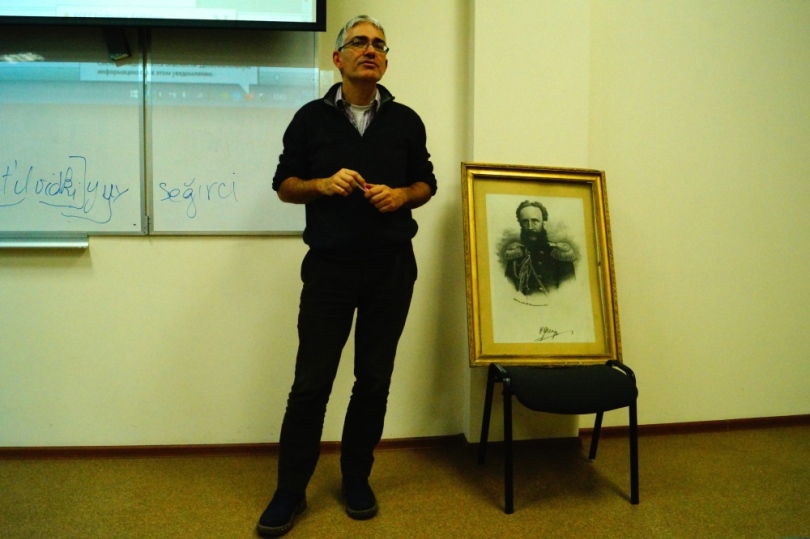 At the end of November, HSE School of Linguistics hosted the Uslar Conference — an international event for scholars studying the Caucasian languages. Participants and organizers have shared their impressions with HSE News.
Research&Expertise international conferences international cooperation linguistics
December 13, 2016

HSE School of Philology Researchers at ASEEES Conference in Washington 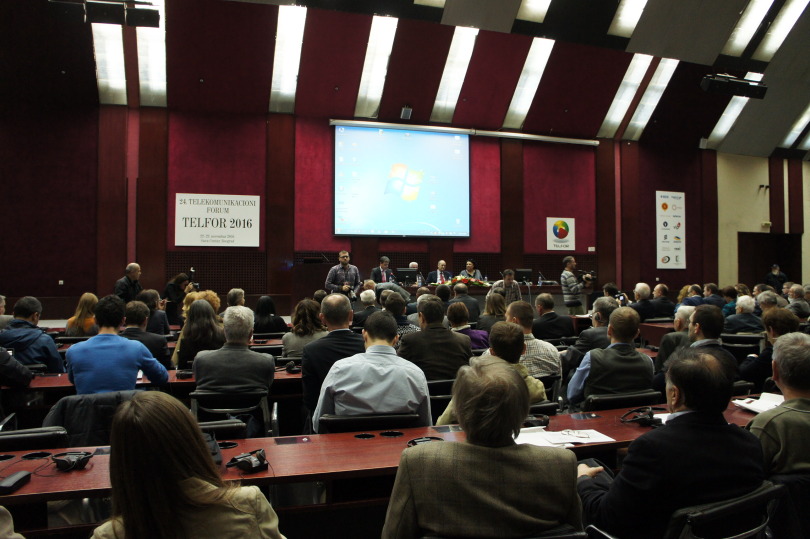 On November 22-23, 2016, the 24th Telecommunications Forum (TELFOR 2016) was held in Belgrade, Serbia. The event was organized by the Ministry of Education, Science and Technological Development of Serbia, the Ministry of Trade, Tourism and Telecommunications of Serbia, and IEEE Serbia and Montenegro Section.
Research&Expertise international conferences international cooperation
November 28, 2016

On November 17, 2016 the 48th Annual Convention of the Association for Slavic, East European and Eurasian studies (ASEEES) took place in Washington, DC (USA), bringing together over 2,500 researchers from around the world.
Society Reporting an event HSE publishing house international cooperation
November 21, 2016

In October, the international seminar ‘Creative Labour Revisited: Cultural Production in Distinct Institutional Environments’ took place at the Experimental Sound Museum in St. Petersburg. The event was supported by the HSE campus in St. Petersburg and the Centre for German and European Studies. The seminar was initiated by Margarita Kuleva, lecturer at HSE’s Department of Sociology in St. Petersburg, and attracted Russian scholars, including HSE researchers and international academics.
Research&Expertise conferences & seminars international cooperation sociology
November 02, 2016

On October 7-11 the international conference ‘Reviving Visions: Artists and Scholars that Connected East and West’ marking the launch of a joint MA programme between HSE, the University of Cologne and the University of Warsaw, was held in Cologne. Students and staff from the HSE School of Philology took part in the event.
Research&Expertise conferences & seminars international cooperation philology
October 14, 2016
1 2 3 4 5 6 7 8 9 10 11 12 13 14