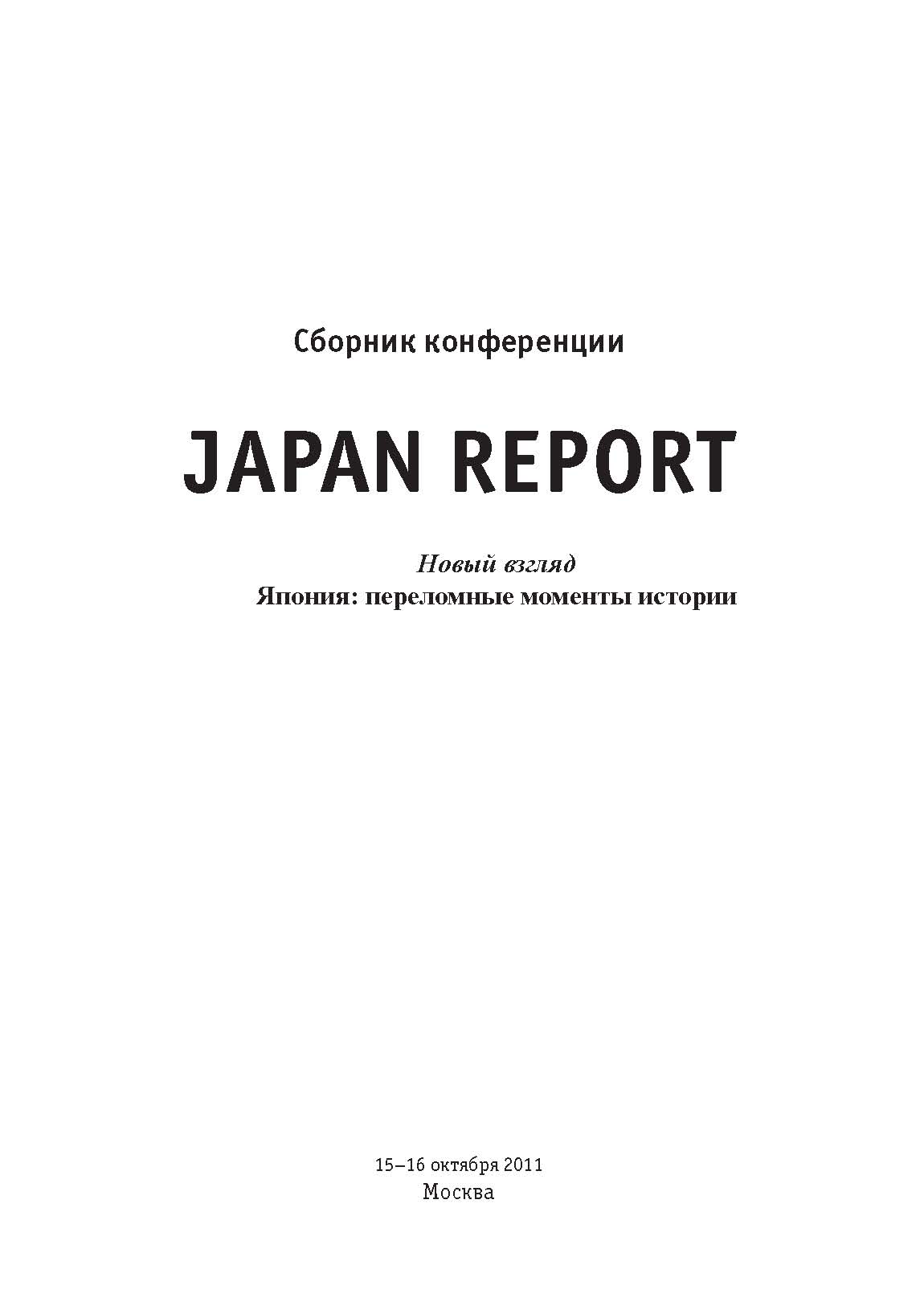 Deconstructing the BRICs: Structural Transformation and Aggregate Productivity Growth
de Vries G. J., Erumban A. A., Timmer M. P. et al. Economics. EC. Высшая школа экономики, 2011. No. 04.
This paper studies structural transformation and its implications for productivity growth in the BRIC countries based on a new database that provides trends in value added and employment at a detailed 35-sector level. We find that for China, India and Russia reallocation of labour across sectors is contributing to aggregate productivity growth, whereas in Brazil it is not. However, this result is overturned when a distinction is made between formal and informal activities. Increasing formalization of the Brazilian economy since 2000 appears to be growth-enhancing, while in India the increase in informality after the reforms is growth-reducing.
Роль интеллектуалов в процессе модернизации Франции, Японии и Польши
Балаян А. А. В кн.: Пути модернизации: траектории, развилки и тупики. Международные сравнительные измерения. СПб.: Издательство Европейского университета в Санкт-Петербурге, 2010. С. 261-294.