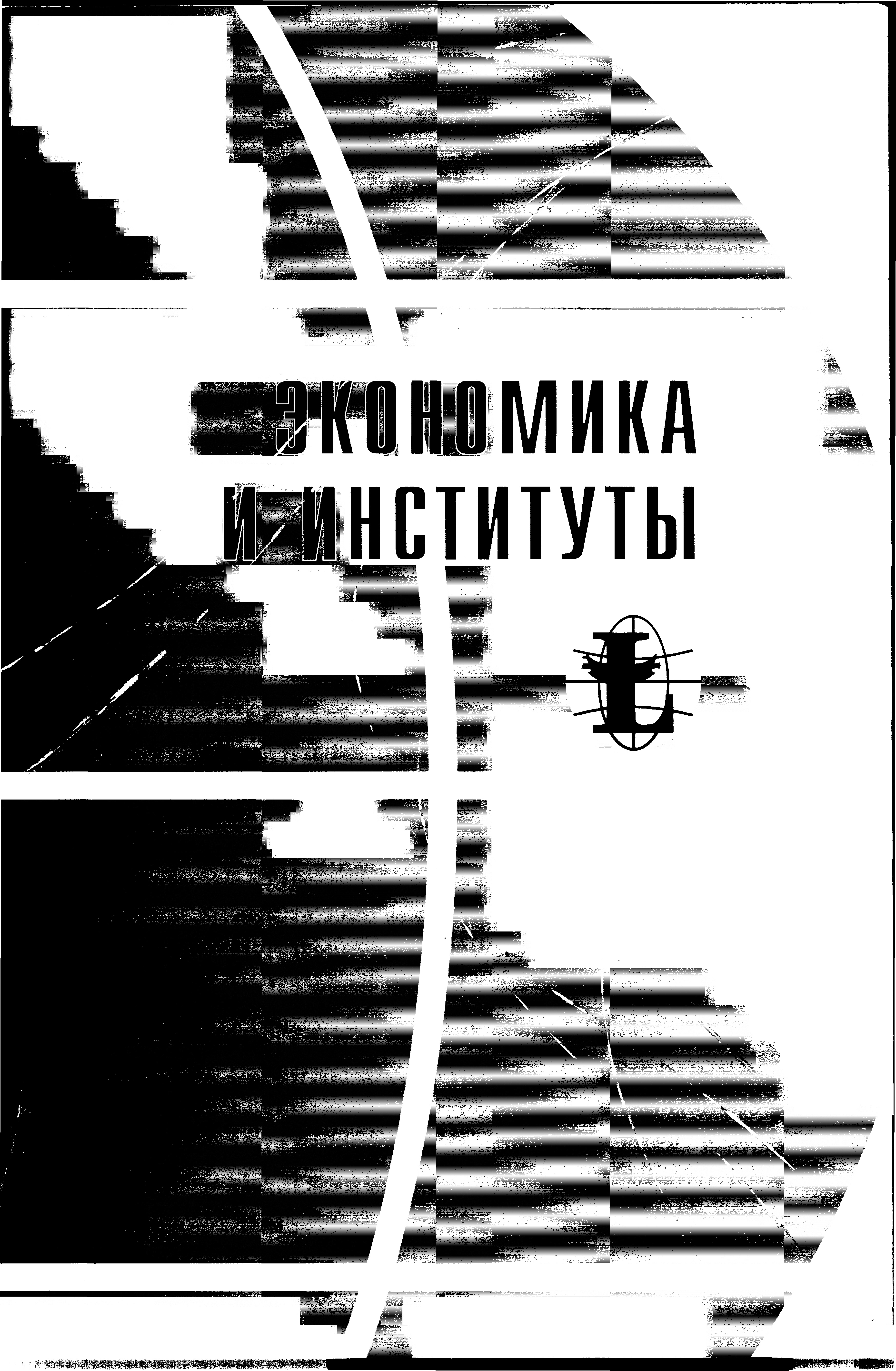 Альтернативные механизмы стимулирования интеллектуальной деятельности
Веселитская Н. Н. В кн.: Новые институционалисты. Сборник работ молодых исследователей в области новой институциональной экономической теории. М.: МАКС Пресс, 2011. С. 96-116.
Hegel’s “Objective Spirit” and its Contemporary Relevance for the Philosophy of Economics
Boldyrev I., Herrmann-Pillath C. Humanities. HUM. Basic Research Programme, 2012. No. 05.
This paper explores the implications of the recent revival of Hegel studies for the philosophy of economics. We argue that Hegel’s theory of Objective Spirit anticipates many elements of modern approaches in cognitive sciences and of the philosophy of mind, which adopt an externalist framework. In particular, Hegel pre-empts the theories of social and distributed cognition. The pivotal elements of Hegelian social ontology are the continuity thesis, the performativity thesis, and the recognition thesis, which, when taken together, imply that all mental processes are essentially dependent on externalizations, with the underlying pattern of actions being performative. In turn, performative action is impossible without mutual recognition in an intersubjective domain. We demonstrate the implications for economic theory in sketching an externalist approach to institutions and preferences.