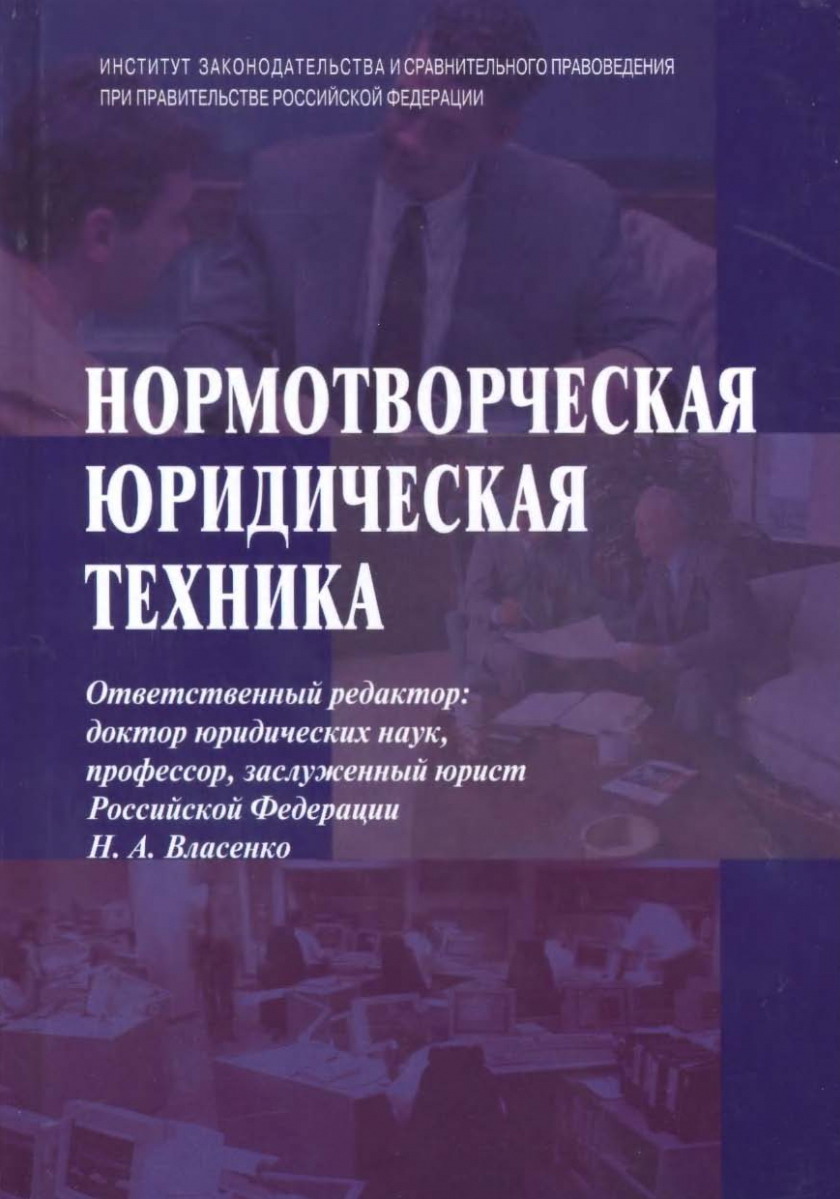 In the article from the position of contract law assesses the fact of non-complience of mandatory requirements to the objects of technical regulation.

Прорвать информационную блокаду
Шарко С. В. Национальные интересы. 2007. № 4(51). С. 18-20.
Правовые аспекты технического регулирования
Калмыкова А. В., Терещенко Л. К., Лукьянова В. Ю. М.: Волтерс Клувер, 2010.
Population Mobility in the Commonwealth of Independent States: Whither Common Migration Policy?
Choudinovskikh O., Denisenko M. B. CARIM-East Research Report. CMR Working Papers. University of Warsaw, Centre for Migration Research, 2014. No. 74.
he  working paper reviews trends in population and labour migration between countries comprising the Commonwealth of Independent States (CIS) and Georgia, which account for most of the population and territory of the former USSR (FUSSR). Although, CIS countries continue to experience problems with the availability and quality of their migration statistics, the paper draws on a variety of regional sources (e.g., population censuses, population registers and migrant surveys) to show the evolving migrant flows between these countries and the resultant changes in migrant stocks. The paper also shows the evolution of the migration flows in the CIS region from those largely determined by the pre-1990 all-Union development objectives of the FUSSR, through population resettlements, which followed the collapse of the USSR in the early 1990s, to the market-influenced, intra-regional labour mobility of the 2000s. At present, the differentials in the level of economic development between CIS countries and the relatively high, by regional standards, level of wages in Russia determine the main directions of migration flows within the CIS region. These movements are dominated by temporary labour migration the scale of which has been large even during the Global Financial Crisis of the late 2000s. Thus, 25 years after the breakup of the Soviet Union, Russia continues to be the main magnet for intraregional migration flows, although Kazakhstan is becoming more and more attractive as a receiving country. Last but not least, the paper also discusses successive attempts to create the common, all-CIS migration policy by member states, areas of policy convergence and impediments to achieving the more coordinated approach to the regulation of population mobility and, especially, labour flows within the region.
Безопасность продукции: информация о соблюдении требований технических регламентов
Терещенко Л. К. Право. Журнал Высшей школы экономики. 2009. № 2. С. 57-66.

The article is devoted to the problems of informing persons interested in technical regulations maintenance. On the basis of the analysis of legislation the author identifies legal grounds of providing information and subjects with information duties and persons to be informed. The article contains information about situation in the field, about order and conditions of presenting such information.