This paper considers the theory of objects of Alexius Meinong (1853–1920) in the light of discussions between himself and Bertrand Russell at the beginning of XX century. Meinong’s conception has made significant contribution into the problem of nonexistent objects that still remains one of the most debated in contemporary philosophy. Here author aims to show how theory of objects as such came into being and how its main ideas were discussed and criticized in subsequent philosophical thought. 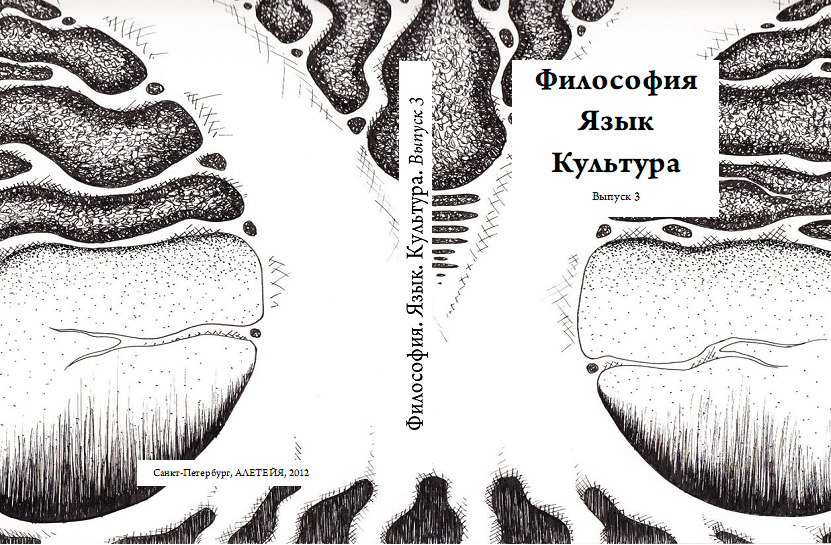 The search for the Russian philosophy of its own way of understanding “Self” have identified and detected in the presented concepts. They imply that the philosophy of the Silver Age sought to recapture part of the "territory" of the irrational and to extend the concept of the rational by reviewing the nature and assessment of a number of noetic schemes.

The collective monograph, «Langage, pensée et esprit» ("Language, mind and spirit") published in French, presents the outcome of an international research project conducted during the years 2012-2015 by an international group of experts in contemporary philosophy of language and Wittgenstein scholars. The co-authors represent the following universities: University of Bergen, Norway; Université Paris-8 Vincennes Saint-Denis, France;  National Research University Higher School of Economics, Russia; and Université de Tunis. The monograph examines diverse aspects of L. Wittgenstein's philosophy of language that are of considerable importance for today's philosophy of mind and for the epistemology of contemporary social sciences.

The question of the predicate nature in the judgment from the logical-linguistic viewpoint has been dealt with in the investigations of many linguists. Although a number of issues have been analyzed and discussed much, there is no common consideration and no accurate classification of predicate types yet.

This paper is an attempt to establish predicate nature and predicate classification and its role in the modus structure of the sentence. To understand the predicate nature better it should be considered a compound sentence, which manifests itself in its division into modus and dictum. This results in a new prospect of reconsideration of the cognitive, semantic, and syntactic aspects of the compound sentence.

This work is a methodological and introspective look at one of the most unique figures in Russian philosophy. Often regarded as the Russian Socrates, Merab Mamardashvili was known for his lectures focusing on consciousness as a state, and as a condition relating to existence. Through his lectures Merab was able to contribute greatly to the field of philosophy; however, his preference for this conversational style meant that few works made it into print. Diana Gasparyan's efforts in Merab Mamardashvili's Philosophy of Consciousness aim not only to bring the thoughts and work of Mr. Mamardashvili to a new audience by translating them into English, but also to offer personal insights gained through a series of discussions amongst peers in the field of Philosophy, at institutions of higher learning in Russia and the United States. This work is a unique opportunity to explore the genius of Mamardashvili through the eyes of a contemporary.