Regulatory reform and the practice of selecting suppliers for government procurements in Russia: 2005-2009

Using the data of two large scale surveys of manufacturing enterprises in 2005 and 2009 we consider the consequences of radical reform of government procurement in Russia. Our regression analysis confirmed that in 2009 large firms retain their advantages in access to government orders. Factors of active modernization of the enterprises (presence of large-scale investment projects in 2005-2008, exports, ISO certification) had no influence on access of the firms to government orders. Estimated scales of “kickback” in 2009 were practically the same. We examine the reason for the failure of public procurement reform implemented in 2005-2006 and formulate policy implications. 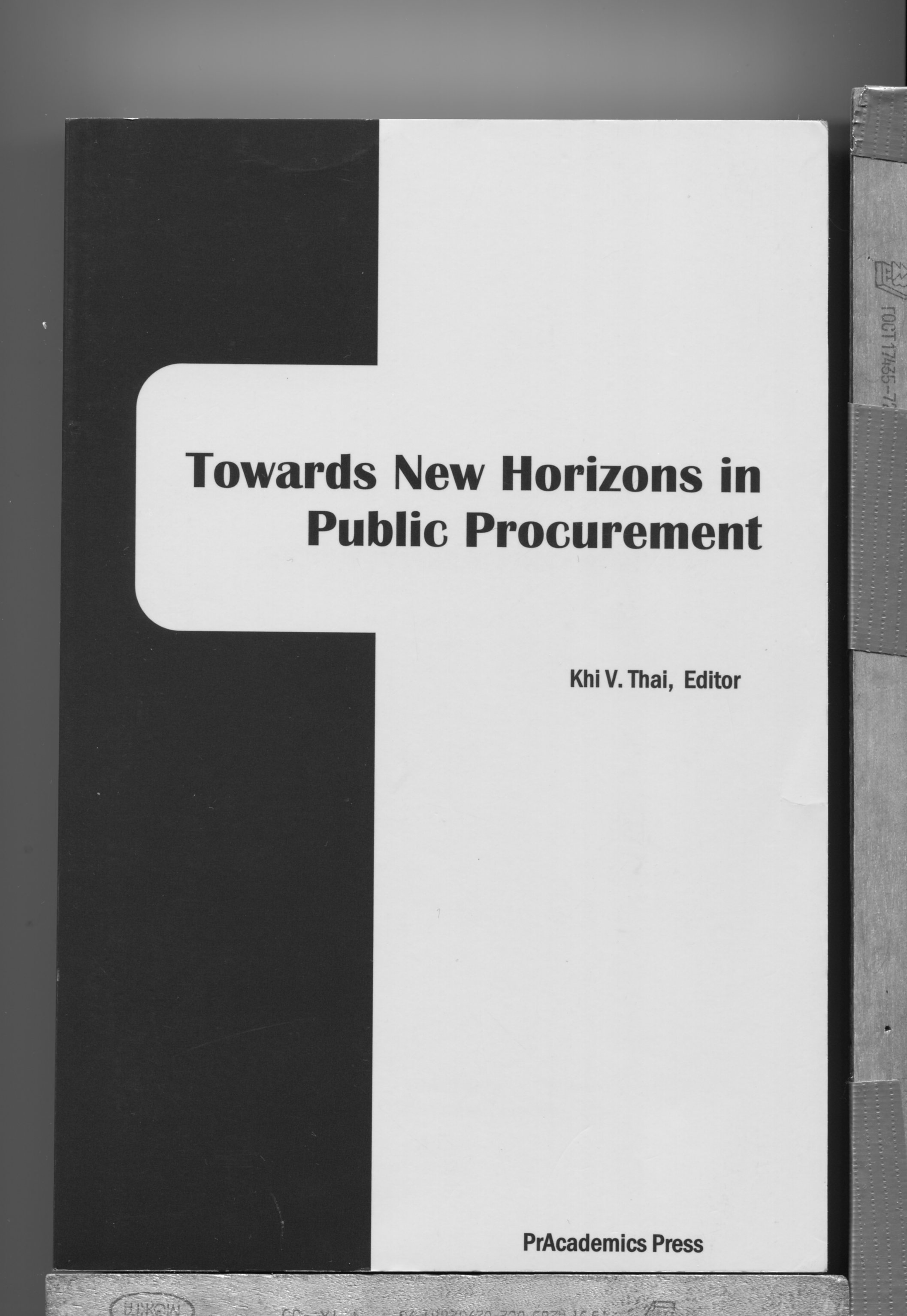