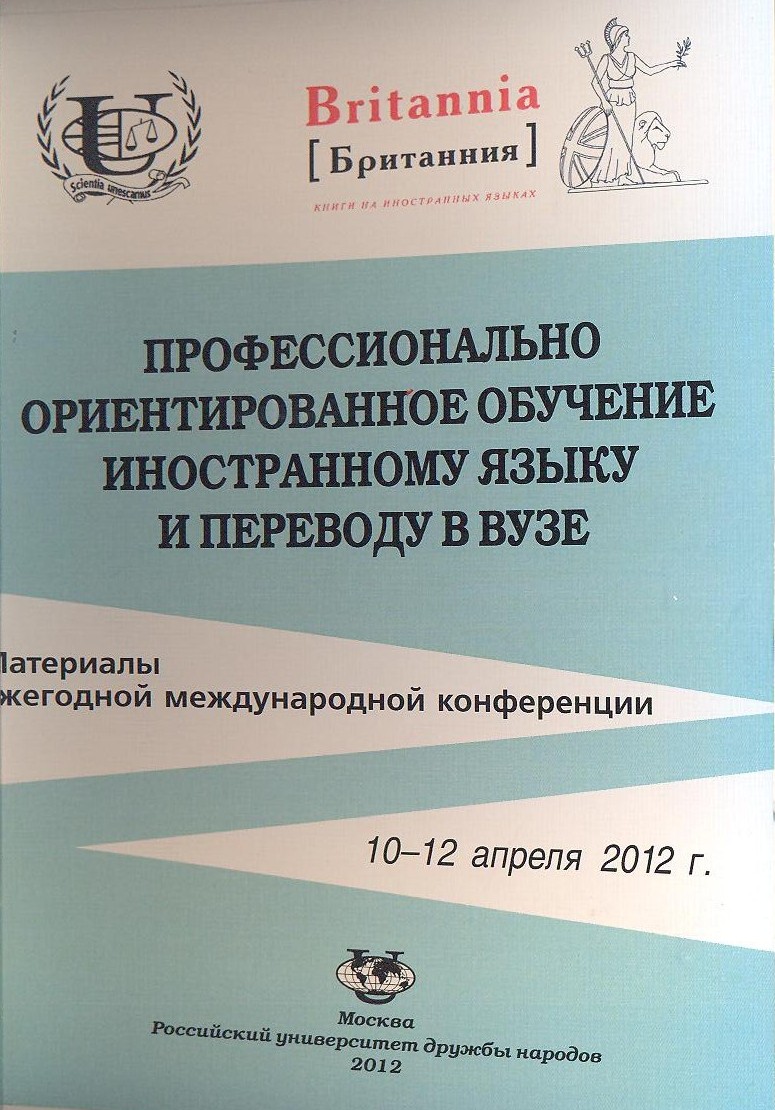 Development of linguistic technologies and penetration of social media provide powerful possibilities to investigate users’ moods and psychological states of people. In this paper we discussed possibility to improve accuracy of stock market indicators predictions by using data about psychological states of Twitter users. For analysis of psychological states we used lexicon-based approach, which allow us to evaluate presence of eight basic emotions in more than 755 million tweets. The application of Support Vectors Machine and Neural Networks algorithms to predict DJIA and S&P500 indicators are discussed.

Блог как феномен культуры
Хитров А. В. Журнал социологии и социальной антропологии. 2007. Т. 10. С. 66-76.
Could Emotional Markers in Twitter Posts Add Information to the Stock Market Armax-Garch Model
Porshnev A., Lakshina V. V., Редькин И. Е. Financial Economics. FE. Высшая школа экономики, 2016. No. WP BRP 54/FE/2016.
In our paper, we analyze the possibility of improving the prediction of stock market indicators by adding information about public mood derived from Twitter posts. To estimate public mood, we analyzed the frequencies of 175 emotional markers — words, emoticons, acronyms and abbreviations — in more than two billion tweets collected via Twitter API over the period from 13.02.2013 to 22.04.2015. We found that, from 17 emotional markers frequencies with established Granger causality, six provide additional information for the baseline ARMAX-GARCH model according to Bayesian information criteria for the in-sample period of 421 days, and two emotional markers improve directional accuracy and a decrease in the mean-squared error of the model. Our analysis reveals several groups of emotional markers, such as general and specific, direct and indirect, which relate differently to the dynamics of returns
Analysis of Twitter Users’ Mood for Prediction of Gold and Silver Prices in the Stock Market
Porshnev Alexander, Redkin Ilya. In bk.: Analysis of Images, Social Networks and Texts. Vol. 436: 3rd International Conference on Analysis of Images, Social networks, and Texts. NY: Springer, 2014. Ch. 19. P. 190-197.

The question about possibilities to use Twitter users’ moods to increase accuracy of stock price movement prediction draws attention of many researchers. In this paper we examine the possibility of analyzing Twitter users’ mood to improve accuracy of predictions for Gold and Silver stock market prices. We used a lexicon-based approach to categorize the mood of users expressed in Twitter posts and to analyze 755 million tweets downloaded from February 13, 2013 to September 29, 2013. As forecasting technique, we select Support Vector Machines (SVM), which have shown the best performance. Results of SVM application to prediction the stock market prices for Gold and Silver are discussed.

Improving prediction of stock market indices by analyzing the psychological states of Twitter users.
Porshnev A., Redkin I. E., Shevchenko A. V. Economics/EC. WP BRP. Высшая школа экономики, 2013. No. 22.
In our paper, we analyze the possibility of improving the prediction of stock market indicators by conducting a sentiment analysis of Twitter posts. We use a dictionary-based approach for sentiment analysis, which allows us to distinguish eight basic emotions in the tweets of users. We compare the results of applying the Support Vector Machine algorithm trained on three sets of data: historical data, historical and “Worry”, “Fear”, “Hope” words count data, historical data and data on the present eight categories of emotions. Our results suggest that the Twitter sentiment analysis data provides additional information and improves prediction as compared to a model based solely on information on previous shifts in stock indicators.
Predicting the Audience Size of a Tweet
Kupavskii A., Umnov A., Gusev G. et al. In bk.: Proceedings of the 7th International AAAI Conference on Weblogs and Social Media. United States of America: AAAI Press, 2013. P. 693-696.

We study information dissemination in Twitter. We present an analysis of two important characteristics of so called “ retweet cascades”: retweet count and “show” count, i.e., number of users that receive the tweet in their feed. We show that these two measures behave differently. We describe three models that are aimed to predict the audience size of a tweet: first one utilizes only the data available at the moment of the initial tweet, the second one utilizes the spread of the cascade up to some moment while the third one is an “online prediction”.

Soccer Sponsor: Fan Or Businessman?
Naidenova I. N., Parshakov P., Chmykhov A. S. Financial Economics. FE. Высшая школа экономики, 2014. No. WP BRP 28/FE/2014.
This paper investigates how soccer sponsorship influences the financial performance of sponsors. We use an instrumental variable regression framework combined with a fixed effects model to avoid the possible endogeneity raised by omitted variables and reverse causality. The number of tweets containing both team and sponsor names were collected to use as the instrumental variable. Top European leagues were analyzed. Our results show that soccer sponsorship is more charity than commercial investment. Shareholders should be aware of sponsorship deals, and senior management should analyze the financial assumptions of cash flow forecasting for such projects carefully
Does football sponsorship improve company performance?
Naidenova I. N., Chmykhov A. S., Parshakov P. European Sport Management Quarterly. 2016. Vol. 16. No. 2. P. 1-19.

Research question: This paper investigates how football sponsorship influences the financial performance of sponsors. We suggest a new instrumental variable to avoid endogeneity.

Results and findings: We analyze top European leagues. Our results show that football sponsorship is more charity than commercial investment. The analysis of determinants of becoming a sponsor and sponsorship amount shows that companies owned by individuals are more likely to become a sponsor.

Implications: Shareholders should be aware of sponsorship deals, and senior management should analyze the financial assumptions of such projects carefully.

According to a number of scholars, Twitter possesses big potential to become a “crossroads of discourses” due to its openness, de-hierarchization, and spontaneity (Miller, 2010; Shirky, 2008). At the same time, substantial criticism has risen towards political and deliberative efficacy of Twitter (Fuchs, 2014). The authors aim at analyzing the features of the Twitter-based agenda setting within the hybrid media system in Russia (Chadwick, 2013; Bodrunova and Litvinenko, 2013a). The research question is whether the use of Twitter in the Russian socio-political context potentially leads to the formation of the “crossroads of opinions” or, in contrast, to closing-up of political discussion and to further fragmentation of public discourse. The research focuses on structural and content aspects of discussion on anti-migrant bashings in Biryulyovo (Moscow) that happened in October 2013. Our research methods include automated vocabulary-based web crawling, word frequency analysis, manual coding of tweets, and interpretation of statistical data. Preliminary results suggest an unexpectedly high level of mediatization of the discussion; the hypothesis about the “crossroads” nature of the discussion on the Russian Twitter seems to be proven, which makes this platform differ from the Russian Facebook where, according to another recent study (Bodrunova and Litvinenko, 2013b), political discussions are held mostly in closed-up communicative milieus, or “echo chambers” (Sunstein, 2007).