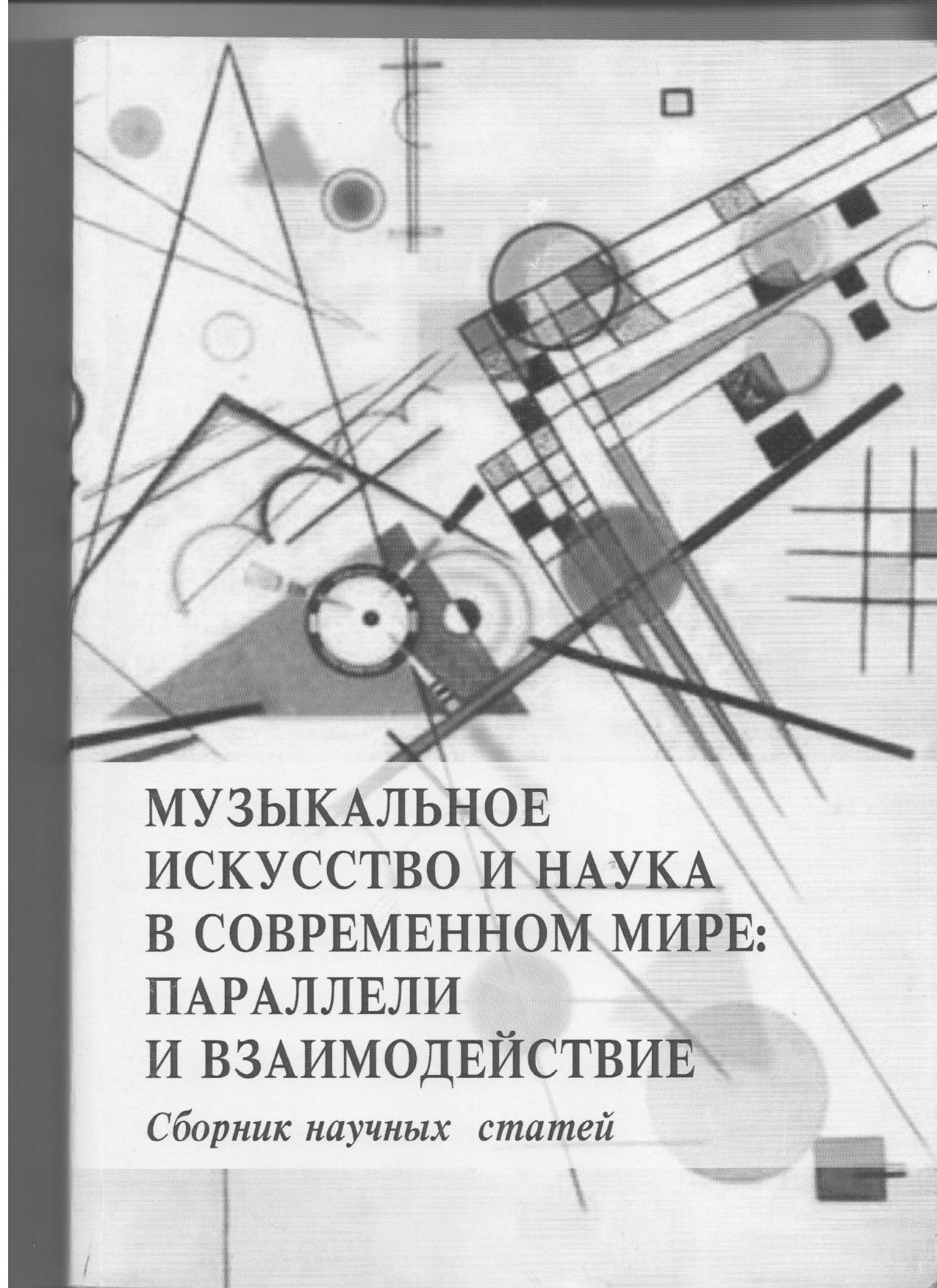 The article is devoted to the almost unknown Russian opera event - staged at the Сourt Theater play, libretto of which was written by a young officer Boris Blanc. The article is accompanied by the publication of the text of this forgotten at present time theatrical work.

An interview with Jan Latham-Koenig, the outstanding conductor from Flanders, who works in Bruges and the Novaya Opera Theatre in Moscow, is devoted to the modern inter-pretations of classical opera pieces. The issue is revealed in a comparative analysis of his conduc-tion in Russia and in theaters of Western countries. One of the main problems is foreign languages, which are very difficult for Russian performers, especially German and even more so French, not only for soloists, but also for the choir. The second problem is twofold: dedication and discipline, which are inextricably linked. This is what Latham-Koenig is trying to achieve in his work. Another challenge is interpretation, which is most evident in the performance of Italian operas by Russian singers—too “heavy” and free interpretation music by Verdi and Puccini. At the same time, this heaviness comes from the fact that Russian singers sing all parts in an aria-like way, even recitatives that need to be almost pronounced, maintaining a conversational rhythm. Using the example of Monteverdi, the conductor shows that for this composer, the secret is to comprehend recitative as conversation during singing, and arias as singing during conversation. An important challenge is creation of an artistic image and conveying it to the public. Despite the tendency to “modernize” classical works, Latham-Koenig does not support this trend of the present-day productions, considering that the music itself was already an interpretation of the libretto, so introducing any additional interpretation into it is excessive. In addition to the questions related to his profession, a special place in the interview is given to the role of politics, which in Russia, in contrast to Western countries, has always been tightly bound with art.

Is Opera Attendance Fashionable? The Case of Perm Opera and Ballet Theatre
Papushina I. O. Humanities. HUM. Basic Research Programme, 2015. No. WP BRP 107/HUM/2015 .
This paper considers fashion as a factor of theatre attendance. The research setting is the industrial city Perm with approximately one million citizens. Perm opera and ballet theatre found in 1870 is “Russia’s third ballet Mecca, after Moscow and St. Petersburg”. Series of in-depth interviews, content-analysis and analysis of discourse provide “corroborative evidence”. The research is based on fashion value framework, which regards fashion guided behaviour as a function of shared values called fashion values. The literature review generates insights about the role of fashion in high culture consumption and arguments pro applicability of the fashion values framework for theatre attendance. The data comes from 23 in-depth interviews with visitors and non-visitors of Perm opera and ballet theatre. The research develops the set of indicators of fashion awareness in context of theatre attendance. The results shows that institutionalized cultural capital and occupation in cultural industries matter for fashion awareness of a particularly participant. So far, it is supposed education and occupation play more important role as an explanation of fashion awareness than class does. The ways for future investigations are discussed