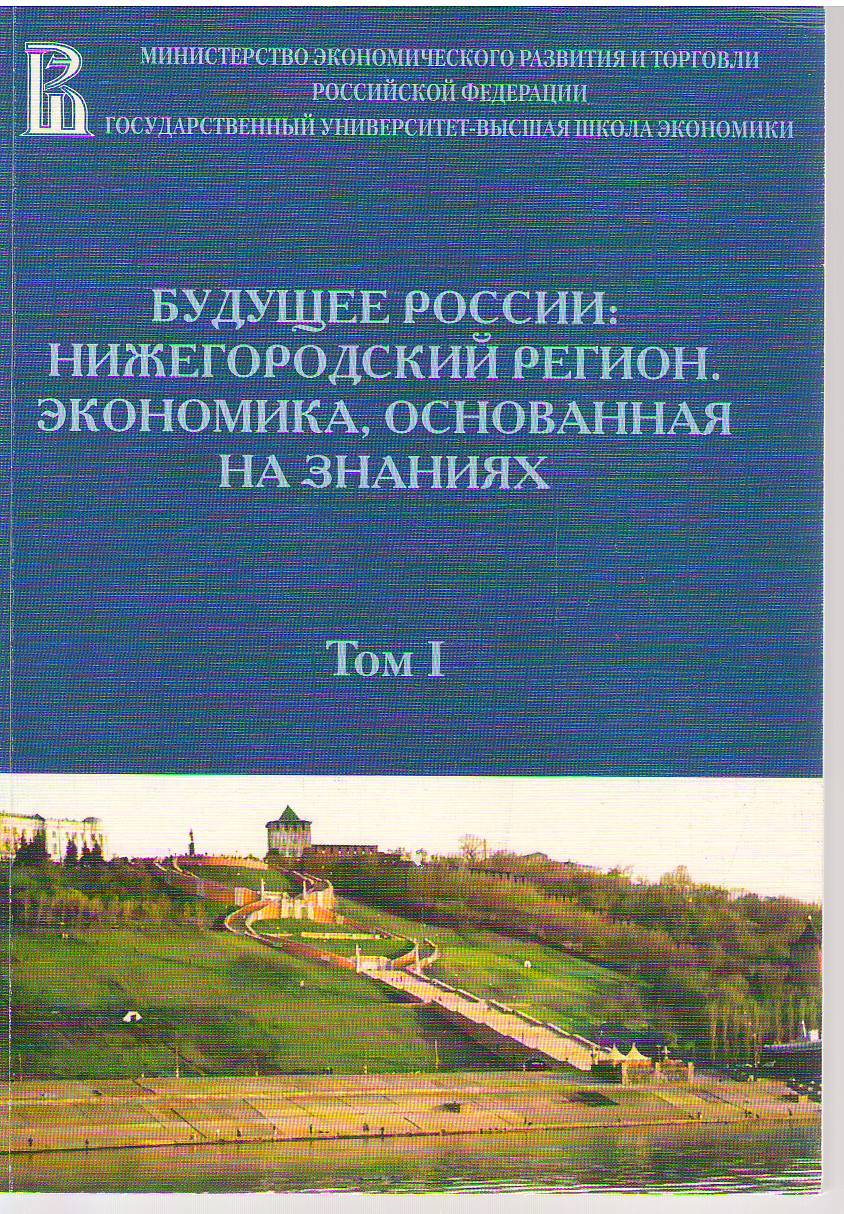 Применение информационных и космических технологий в задачах о движении небесных объектов
Чумаченко Е. Н., Кулагин В. П., Назиров Р. Р. и др. Информатизация образования и науки. 2011. № 3 (11). С. 178-187.
One of directions of activity of the scientifically-educational centre "SPACE" created by the Moscow state institute of electronics and mathematics (technical university) and Space research institute of the Russian Academy of Sciences is discussed. The general statements of problems connected with working out of models of movement of asteroids and comets taking into account not gravitational indignations and construction of models for measurement of trajectories are considered. On a space vehicle orbit in a vicinity of libration’s points the traffic control model is discussed with application of a solar sail with operated reflective characteristics.
General equilibrium theory behind the iron curtain: the case of Victor Polterovich
Boldyrev I., Kirtchik O. I. Humanities. HUM. Basic Research Programme, 2013. No. 14/HUM/2013.
In this paper we address the story of developments in general equilibrium theory (GET) in the USSR during the 1970s through the lens of a single biography. The Soviet advances in mathematical economics, only fragmentarily known in the West, give an occasion to reflect on the extension of the Walrasian paradigm to non-market societies, as well as on the ideological effects of GET and its interpretations in a Soviet context. Our contribution is focused on the development of general equilibrium theorizing in the work of Victor Meerovich Polterovich (b. 1937) who has been one of the leading figures in mathematical economics and general equilibrium theory in the USSR and post-Soviet Russia. His papers on the abstract models of exchange, dynamic general equilibrium and optimal growth theory, excess demand correspondences, monotonicity of demand functions, and disequilibrium theory were for the large part published in English and gained considerable attention within the field. We reconstruct the political and ideological basis of the general equilibrium concept and show how abstract mathematical models reflected the discursive shift from optimal centralized planning to various forms of decentralization. We argue that the Soviet work on general equilibrium was a part of the global development of mathematical economics but was not integrated into it institutionally.
Инновационная деятельность учащейся молодежи
Митрофанов С. А., Митрофанов А. С. М.: РГУИТП, 2011.