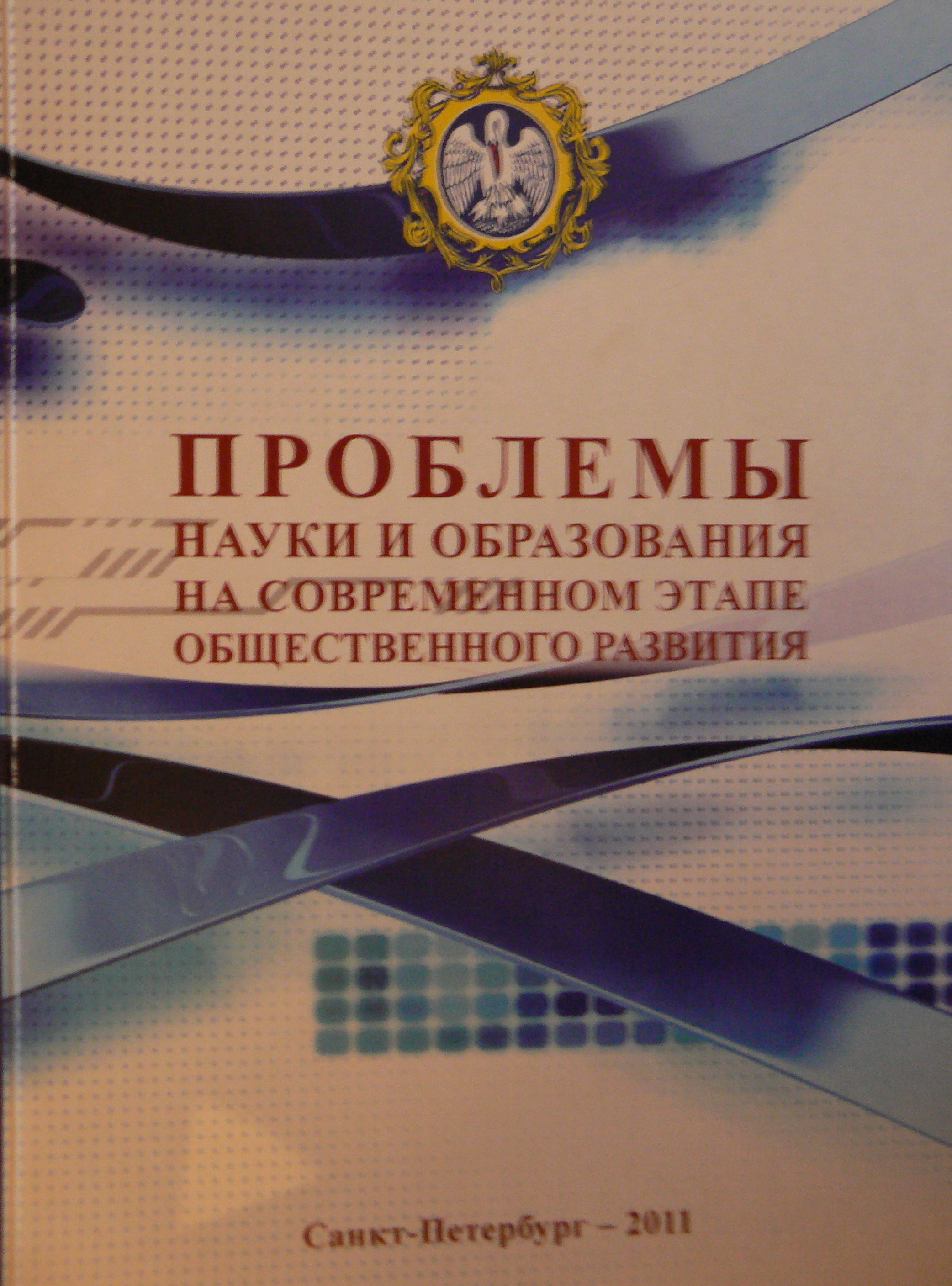 The article focuses on verbs with incorporated participants Valence properties of these verbs and syncretism displayed in the process of their functioning are analysed.