The Russian Federation: Pragmatic Centralism in a Large and Heterogeneous Country

The chapter shows that Russian higher education system is the most centralized in the world with more than 90% of public universities controlled by federal authorities. It reflects the legacy of the Soviet system of organization of the national economy with regulation of all public spheres by central authorities. The current federalism model in the country affected by its pragmatic nature aimed at achieving the contradictory goals of preserve the political and economic unity of the state, and support regional economic development including targeted support. 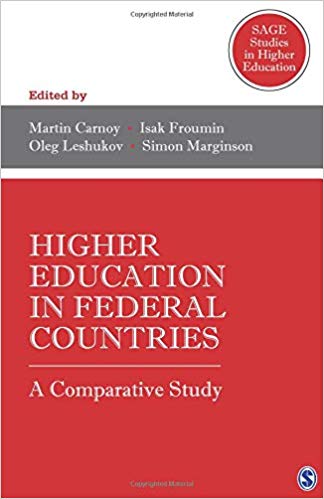