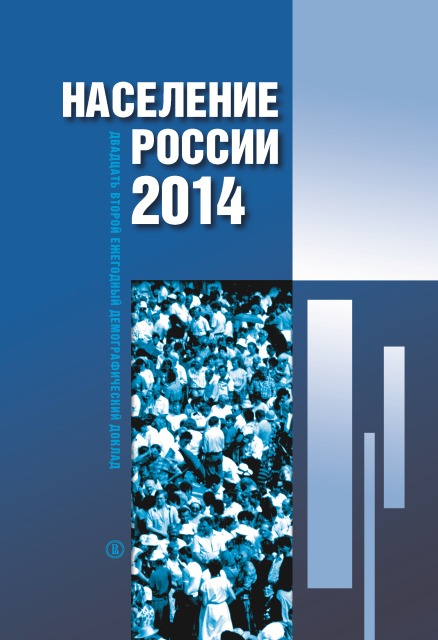 Determinants Of International Migration: A Global Analysis
Равлик М. В. Sociology. SOC. Высшая школа экономики, 2014. No. WP BRP 52/SOC/2014.
This paper addresses the determinants of migration between countries. Special emphasis is placed on which factors attract immigrants. This paper is the first to analyse this question in an integrated framework that takes into account the characteristics of both the origin and destination countries of migration. The findings confirm previous findings, however, in a broader and more compelling frame given the study’s unique dyadic approach to the analysis of migration patterns. Migrants are more attracted to countries with a common colonial history but, then, among these, prefer countries that offer the better living conditions and rule of law.
Миграционная политика Европейского Союза и граждане третьих стран
Юмашев Ю. М. Право. Журнал Высшей школы экономики. 2011. Т. 1. С. 100-111.

Rückkehr in die Fremde?: Ethnische Remigration russlanddeutscher Spätaussiedler
Berlin: Frank & Timme, 2014.
Breaking out of Poverty Traps: Internal Migration and Interregional convergence
Guriev S., Vakulenko E. Centre for Economic Policy Research Discussion Paper Series. ISSN 0265-8003. Centre for Economic Policy Research, 2013. No. 9675.
In this paper, we study panel data on region-to-region gross migration flows in Russia for 1995-2010. We find that barriers to labor mobility that hindered internal migration in 1990s, have been generally eliminated by the end of 2000s. In 1990s many poor Russian regions were in a poverty trap: potential workers wanted to leave those regions but could not afford to finance the move. In 2000s (especially in late 2000s), these barriers were no longer binding. Overall economic growth and development of financial markets allowed even poorest Russian regions to grow out of the poverty traps. This resulted in convergence in Russian labor market in 2000s; the interregional gaps in incomes, wages and unemployment rates decreased substantially and are now comparable to those in Europe.
Академическое наследие империй: куда текут потоки международной студенческой миграции?
Сафонова М. А. Ab Imperio. 2011. № 2. С. 261-299.
The Effects of Migration on Areas of Destination: Papers submitted to Session 06-03 of the XXVII IUSSP International Population Conference, 26-31 August, South Korea, Busan. Scientific Series "International Migration of Population: Russia and the Contemporary World"
Iontsev V., Prokhorova Y., Biryukova S. et al. Vol. 27. M.: Max press, 2013.