The paper investigates the role of the implementation of the multisemiotic theory through the analysis of the Orthodox Patriarchs’ photographs. The research is based on the multisemiotic theory by Kress and van Leeuwen and supports the view that semiotic codes are used in specific historical, cultural and institutional contexts. It is customary for people to communicate the meaning referring to various codes, depending on the contexts, as codes are not only planned, taught and justified, but also criticized. The authors of the present paper make an attempt to prove the hypothesis that Russian and Indian respondents code similar photos differently due to their cultural/ideological backgrounds. According to Kress and van Leeuwen, pictures are images that convey an interactive meaning. Thus, the main focus of the research is on the image viewer interaction. The present study examines the data obtained from 526 official photographs of the Patriarchs and consists of several stages. At the first stage two groups of coders (Indian and Russian) were created,then the selected groups were provided to code the collected corpus of photos (in total 526 photographs) autonomously. In case of discrepancies between the coding images, the agreement was terminated by two national coders collaboratively. At the second stage, the semi-structural interviews with the coders were conducted. The interviews allowed identifying and revealing similarities and differences in photo perception. The results of the study show, that the multisemiotic theory can be entirely employed and serve as an effective tool in image analysis within different cultures through identifying the interpersonal (interactive) metafunction. As the research demonstrates limitations like small amount of studied samples and a low number of Indian participants' opinion provided in the Russian Federation, further research in India is recommended. 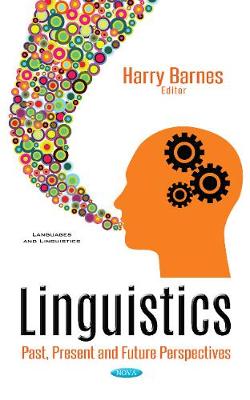