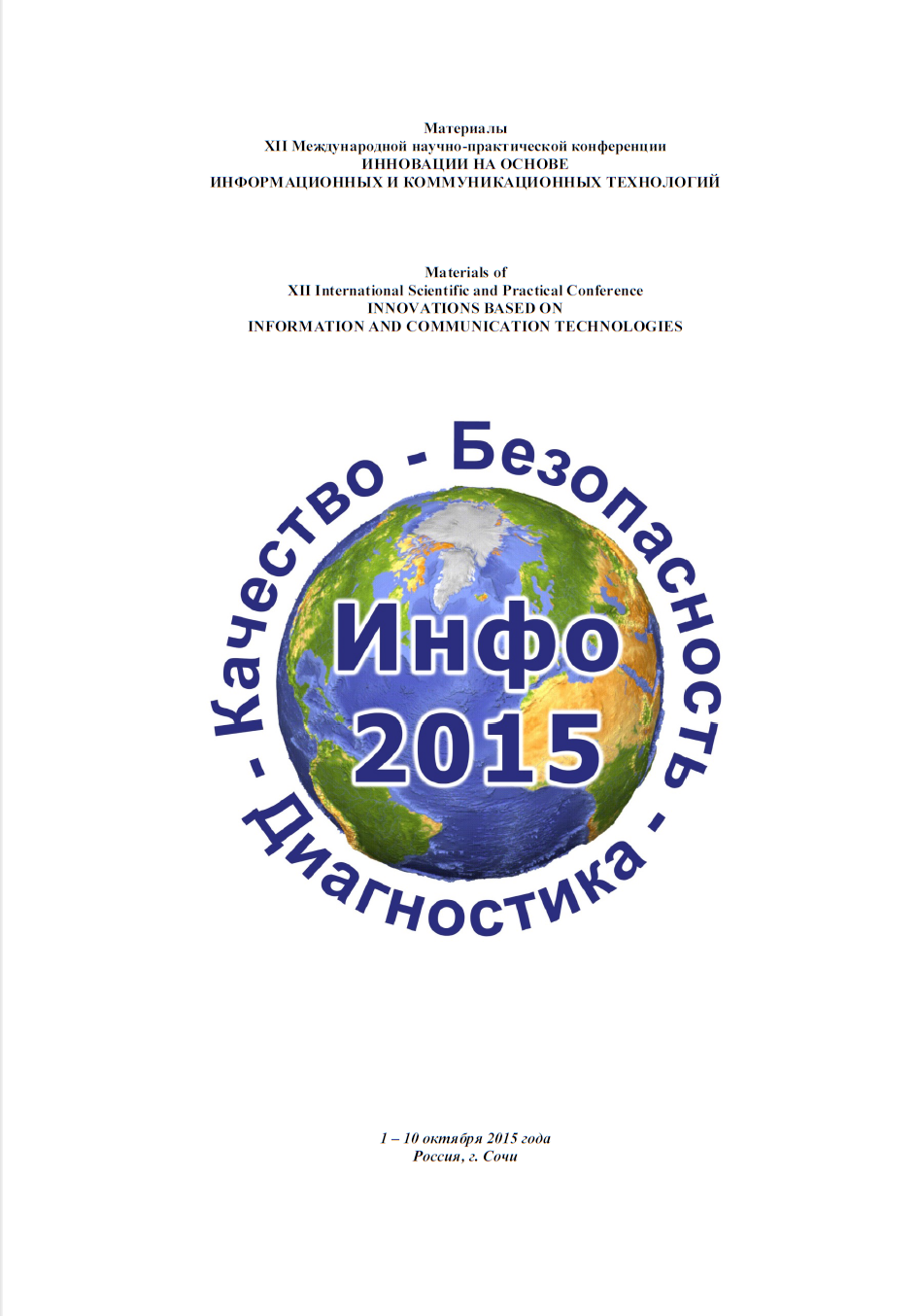 The article presents the results of the analysis of economic policies of universities. The principles of ensuring the innovative nature of the educational activities of the university.

The paper investigates the interaction between the economic theory and the antitrust law. It argues that the widespread belief that theoretical analysis played a crucial role in the regulation norms evolution sometimes is not “history friendly”. The paper focuses on the regulation of vertical restraints. It contains a comparative time analysis of the key US antitrust cases concerning the vertical restraints and the new economic theories through the lens of incentives for so called “cooperative” specific investments. It shows that intention to maintain these incentives was the important factor caused the courts’ decisions, which in turn inspired the subsequent developments of economic theory. Considering the vertical restrictions as an instrument of risk sharing when the partners’ specific investments are highly asymmetric opens the new possibilities for further improvement of the regulatory framework governing the  vertical agreements.

The present article continues the discussion of the theme raised in our preceding article published in the second issue of JIS this year. That article contained the analysis of vertical restraints (VR) set out in (Rey & Tirole, 1986) and (Hansen & Motta, 2015). We proposed an alternative approach, namely, the interpretation of  VR as a tool for increasing the attractiveness of the lotteries associated with  implementation of cooperative specific investments (in the above-mentioned articles the risks associated with market shocks were discussed)

Firstly, VR can reduce the riskiness of lotteries associated with investment in specific assets by the redistribution of control in favor of the investing parties

Secondly, VR can be considered as an element of the firm’s signaling activity aimed to convince the investing  partners in the firm’s readiness to continue cooperation at the ex post stage.

Thirdly, the VR, such as exclusive contracts, ensure receiving by the investing partners  at least partial compensation (for termination of such contracts).

And only fourthly, VR limit the possible redistribution of quasi-rent between the firm and its partners.