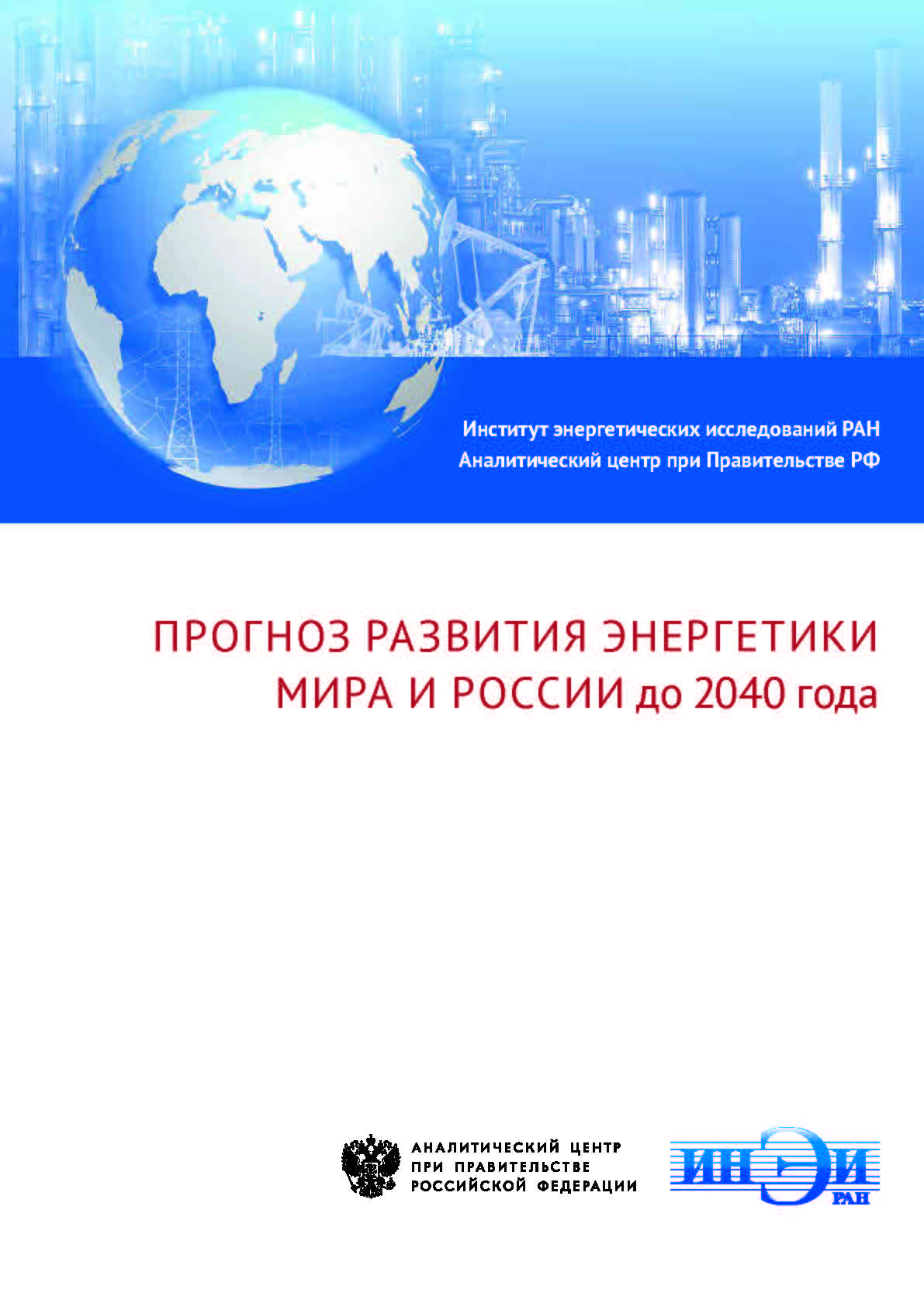 In the past decades Foresight has been significantly developed as a tool for long-term forecasting in the field of power generation and energy efficiency. Such research aims at investigation of the most promising innovation strategies in this area, identifying various (including alternative) ways to achieve technological and market goals with the participation of best qualified experts. Such Foresight method as Roadmapping is widespread in the world practice. It helps to shape complex and interrelated views on prospects of innovation development in specific areas of energy efficiency, it links R&D programmes with creation of technologies and products, as well as their subsequent commercialization. The paper provides an overview of the world Foresight experience aimed at creating vision of the future and building innovation strategies related to energy efficiency. Special attention is paid to the Russian research practice, in particular to different types of Foresight projects implemented by the specialists of State University - Higher School of Economics. The authors describe the results of main projects dedicated to shape the future of energy-efficient technologies and to develop of innovation strategies on their application.