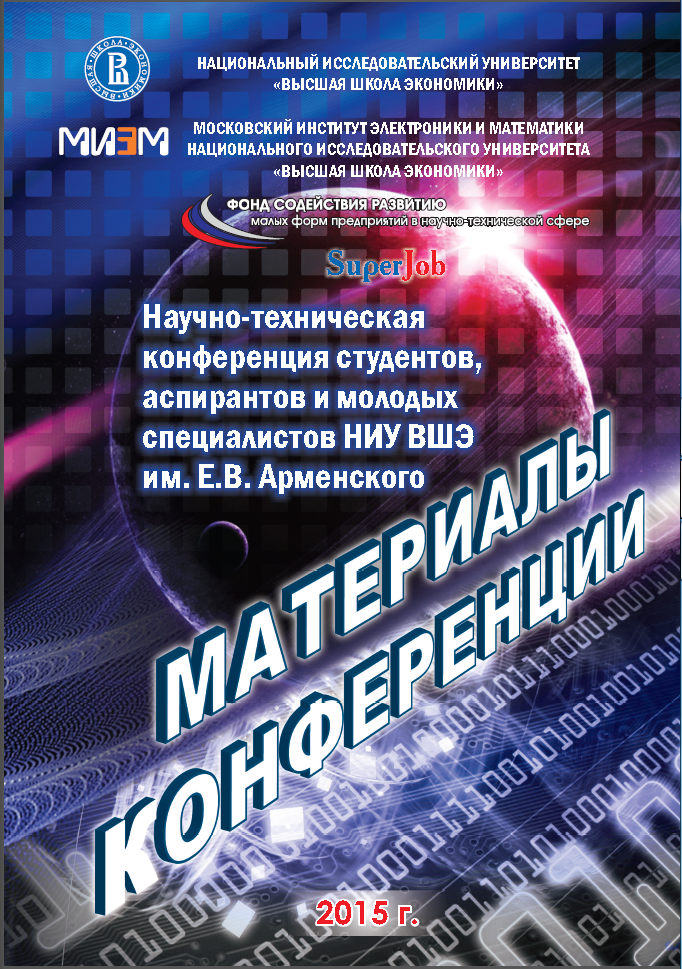 The given study is devoted to the issues of searching the ways for adaptation to climate change, mitigation of its impact on the economy and population, as well as to the role of increasing energy efficiency in the economies of some countries of Eastern Europe, Caucasus and Central Asia (EECCA). It also relates to the issues of responding to negative trends and emerging challenges caused by climate change. The Report represents several case studies on the above topics implemented in Moldova, Tadjikistan, Kazakhstan, Azerbaijan and the Russian Federation by the network of regional enviuronmental centres. It also contains consideration of possible methodological approaches and recommendations on addressing the above issues in the EECCA region.

Controlling of clock synchronization in WSNs: structure of optimal solutions
Manita L. Cornell University Library, 2014
We considered the control problem for wireless sensor networks with a single time server node and a large number of client nodes. The cost functional of this control problem accumulates clock synchronization errors in the clients nodes and the energy consumption of the server over some time interval $[0,T]$. For all possible parameter values we found the structure of optimal control function. It was proved that for any optimal solution $\widehat{R}\left(t\right)$ there exist a time moment $\tau,$ $0\leq\tau<T$, such that $\hat{u}(t)=0,$ $t\in[\tau,T]$, i.e., the sending messages at times close to $T$ is not optimal. We showed that for sufficiently large $u_{1}$ the optimal solutions contain singular arcs. We found conditions on the model parameters under which different types of the optimal control are realized.
The tool for modeling of wireless sensor networks with nested Petri nets
Buchina N. G., Dworzanski L. W. In bk.: Proceedings of the 7th Spring/Summer Young Researchers’ Colloquium on Software Engineering, SYRCoSE 2013. Kazan: 2013. P. 15-18.

The work provides a specific approach to modeling and simulating Wireless Sensor Networks (WSN) via nested Petri Nets  formalism. The tool for modeling/simulating WSN must take into account resources, time and sensors cost. Even though classical Petri Nets are well-suited for modeling dynamic concurrent systems, they do not have enough expressibility to model systems with distributed agents-sensors. The proposed tool enables user to conduct visual modelling, simulate WSN and find WSN defects on early stages of the WSN development.

Connecting strategy, environmental and social indicators: a study of oil and gas producers
Varfolomeev E., Marin O., Bykov D. et al. Science, Technology and Innovation. WP BRP. Высшая школа экономики, 2014. No. 24.
This paper studies the integration of social and environmental objectives into strategy through performance indicators based on a sample of multinational world-leading oil- and gas producers. Also, we inquire if the companies under study, which identify certain areas as strategic objectives, do better than their peers. We show that top management of the companies did indeed identify different areas of interest, had different strategic foci, and used different performance indicators. This is often explicable through a company’s own history and past experiences. When comparing a sample of greenhouse gas emissions, safety measures, and energy efficiency indicators between the different companies, we could not identify a consistent development over time trends. In fact, some did worse over time and collective improvements were largely absent.
Логистика и экономика ресурсосбережения в промышленности (МНПК ЛЭРЭП-7-2013). Сборник научных трудов по материалам VII Международной научно-практической конференции 27 ноября - 29 ноября 2013 г.
Edited by: А. Большаков Саратов: Саратовский государственный технический университет, 2013.