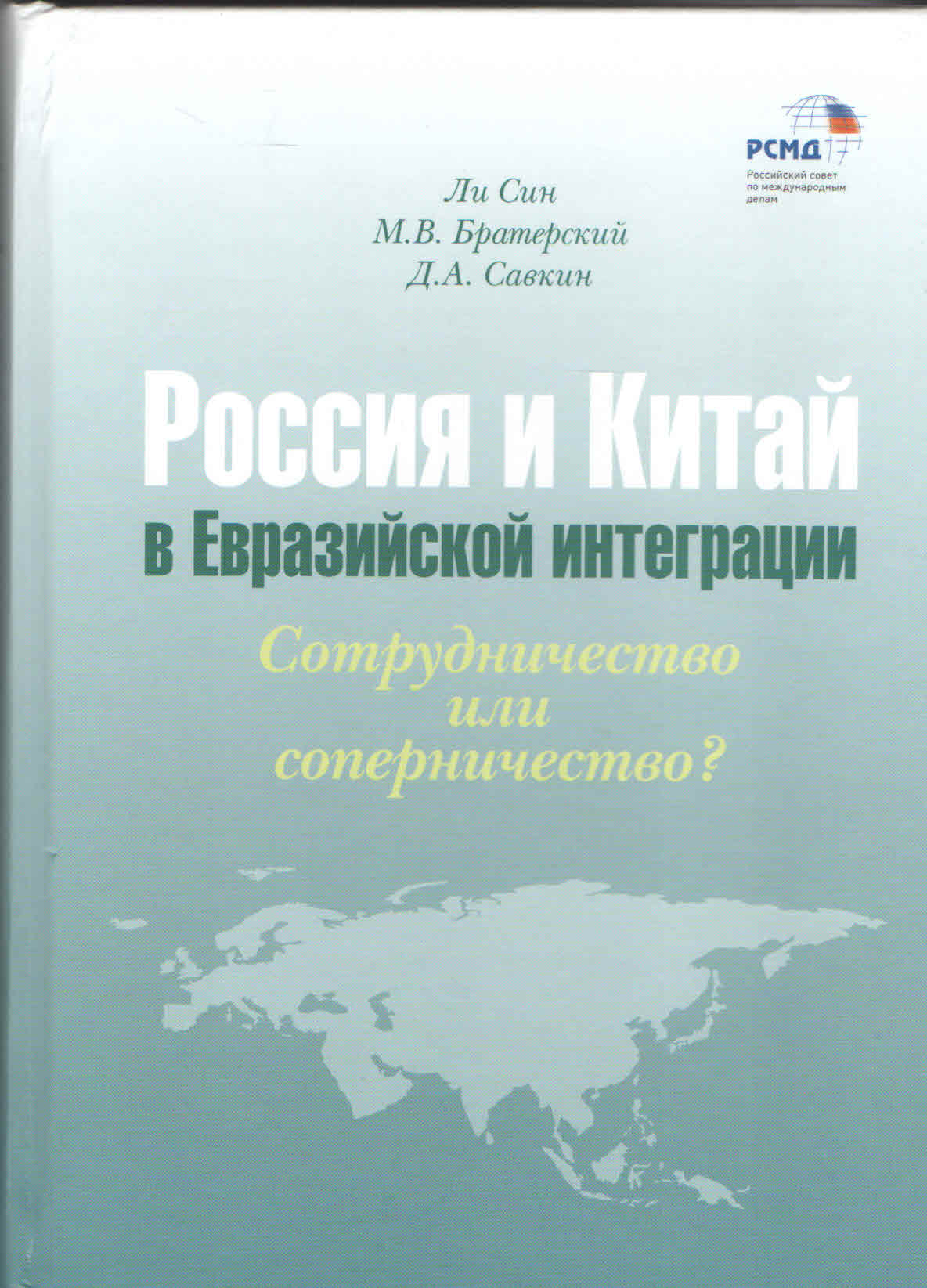 Россия и Китай в евразийской интеграции: сотрудничество или соперничество?
Братерский М. В. М.: Издательство Нестор-История, 2015.
Similar publications
Westernizations” from Peter I to Meiji: War, Political Competition, and Reform
Fedyukin I. Humanities. HUM. Basic Research Programme, 2016
Radical “Westernizing” transformations in extra-European countries, from Peter I’s Russia to Meiji Japan, are traditionally presented as a response to threats from the more militarily and technologically advanced European powers. This corresponds to the general tendency to view war as the driving force behind early modern state-building. Yet, how exactly did such transformations become possible? How were the rulers able to pursue policies that threaten large sections of their own military elites, from strel’tsy and mamluks to janissaries and samurais? And why did some of the extra-European states failed to ‘Westernize” in response to external threats, while others rapidly Westernized when the threats was ephemeral, at best? This article seeks to complicate this “bellicist” narrative of Westernizing transformations by shifting the focus of analysis to the rulers’ quest for political survival. It argues that when the domestic balance of power is stable, incumbent rulers tend not to embark on reform, even in the face of external military threats. Conversely, such reforms tend to occur when the domestic balance of power is disrupted to such a degree as to lead to the emergence of challengers, who launch “Westernization” as they seek to expand their power base and undermine that of their rivals. Factional political struggles accompanying such transformations are interpreted here not as a conservative reaction against reforms, but as a process that precedes and enables reforms by facilitating the creation of an alternative ruling coaliti
Relations between Moscow and Minsk (2005–2007)
Suzdaltsev A. In bk.: Belarus: External Pressure, Internal Change. Frankfurt am Main: Peter Lang, 2009. P. 349-365.
EBES 2014 Anthology
Edited by: E. Demir. Istanbul: EBES, 2015.

Korean-Russian Jeju Forum 2012 was organized by the East Asia Foundation and was dedicated to relations between Russia and the countries of the Korean Peninsula.

Отечественная историография КНР: некоторые направления
М.: Восточная литература, 2015.
Проблемы российско-белорусской экономической интеграции в рамках Союзного государства России и Белоруссии
Суздальцев А. И. В кн.: Мироустройство XXI: мировоззрение, миропорядок: Опыт гуманитарно-социологического исследования. М.: ЗАО "Книга и бизнес", 2007. С. 150-167.
Russian Warriors In The Land Of Miltiades And Themistocles: The Colonial Ambitions Of Catherine The Great In The Mediterranean
Smilyanskaya E. Humanities. HUM. Basic Research Programme, 2014. No. WP BRP 55/HUM/2014 .
The Mediterranean policy of Catherine the Great gave rise to a discussion about how extreme her colonial ambitions in the Mediterranean were. This article argues against the theories that ‘the Greek idea’ was only a political game for Russia, that Russian activity on the Aegean islands was only military, and that the success of the Archipelago expedition (1769-1775) was primarily due to foreign support. It shows that Catherine II’s colonial ambitions were in fact rather limited compared to other powers of the period. Russia could not imagine having a colony in the eastern Mediterranean, but planned only a small military base surrounded by liberated self-governed Greek territories under the Catherine II’s protection. When the liberated Greek islands became an obstacle to enlarging Russian territory on the Black sea coast, however, they were exchanged, primarily for Crimea.
Geopolitics, Eurasianism and Russian Foreign Policy Under Putin
Morozova N. Geopolitics. 2009. Vol. 14. No. 4. P. 667-686.

Republic Of Moldova And Its Eurasian Track Of Policy: The Impact Of Internal&External Factors On The Foreign Policy Formation
Bodishteanu N. International Relations. WP BRP 10/IR/2014. НИУ ВШЭ, 2020
In this paper, the author considers the main external and internal factors of the formation of the Eurasian track of the foreign policy of the Republic of Moldova from 2009 to 2020. Among the main internal factors influencing the development of Eurasian track (as opposed to European) of foreign policy, the author singles out: the coming to power of the pro-Russian President I. Dodon in 2016, and the pro-Western contingent of the parliament headed by M. Sandu, who, on the contrary, helps blur this track. Among external factors, the author considers such as: the influence of the Ukrainian crisis on the opinion of citizens of the Republic of Moldova towards Western institutions, and as a result, the growing popularity of the “Russian” foreign policy direction; the current orientation of the economy on the market of the CIS countries; “Soft power” of the Russian Federation, mostly concentrated on a common language (Russian) and cultural values (literature, historical past, etc.); the willingness of Eurasian partners (it is mainly about the Russian Federation, as well as the PRC) to provide assistance in crisis situations at no cost, unlike European and Western institutions, which traditionally indicate a number of democratic transformations in the country as one of the conditions for providing assistance to the recipient. In general, the author comes to the conclusion that the Eurasian track of the foreign policy of the Republic of Moldova is still in its infancy, but it has great potential and promises interesting prospects for a small state with a favorable geographical position and located at the crossroads of the most important transport routes between the West and the East.
Экономические интересы России, Китая и Запада в Средней Азии
Суздальцев А. И., Братерский М. В. В кн.: Материалы V Конвента Российской ассоциации международных исследований. Мировая политика: взгляд из будущего. Т. 5: Будущее стабильности и безопасности в регионе Центральной Азии. М.: МГИМО-Университет, 2009. С. 181-193.
Российско-грузинский кризис (январь-август 2008)
Суздальцев А. И. Вестник аналитики. 2008. № 33(3). С. 37-52.