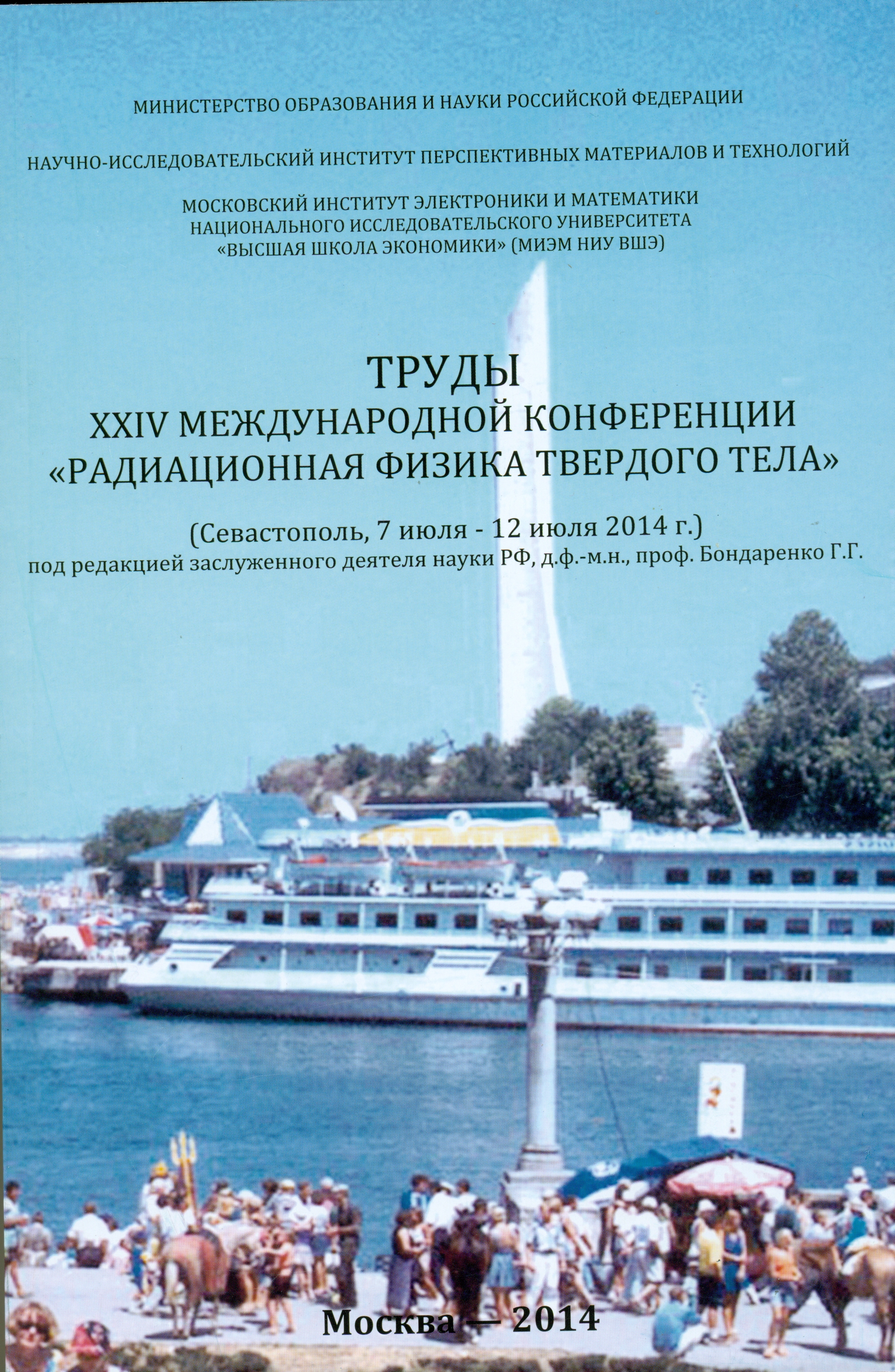 The study considers corporate inversion, also known as tax inversion, which involves companies to move their operations overseas in order to avoid tax burden in the domestic country. Although the following strategy gains popularity among corporate managers, experts emphasize its’ controversial and risky nature (Lusch et al., 2016). The aim of this paper is twofold. First, we consider previous literature and market trends to create a classification of corporate inversions. Second, the efficiency of inversions is measured using event study method and Monte-Carlo tool. Data sample was collected from Compustat and Thomson Reuters; it covers 18 firms that undertook inversion strategy in the period from 2008 to 2014. The first part of the study reveals that although corporate inversions are a subject of comprehensive research efforts, the consensus regarding its’ effect on firm’s prospects has not yet been reached among academic scholars. It was seen that in long-term perspective inversions hamper business sustainability due to lack of administration in the company’s new domicile (Cortes et al., 2016; Laing et al., 2019). At the same time, shareholders’ positive attitude towards this strategy is observed which casts doubt on their rationality. However, we found studies that highlight strongly positive impact of inversions on share prices of firms which lowered corporate tax rate and saved best practices of corporate control (Col et al., 2016). This fact explains why shareholders vote in favour of these arrangements.

We found that discrepancy in previous research is due to chosen data. To achieve the first aim and for the sake of our empirical study, we divided previous deals in two groups according to their purposes, structure and headquarters country. The first group consists of transactions in the times when market was in its’ infancy, such schemes are not used in recent deals. Including this group in our sample may provide irrelevant results, as it was seen in previous studies. Final sample included inversions announced in the period from July 2008 to June 2014. Data was limited to U.S. public companies to make it comparable. At the first stage, we considered market reaction to the announcement of inversion using event study method. Under assumption of efficient markets, the cumulative abnormal return (CAR) of company’s share prices is considered to be a robust indicator of inversion’s efficiency. Further, we integrated the whole sample using average of each company’s CAR (CAAR). In order to consider not only immediate effect of the deal but also its’ long-run consequences, our methodology includes the analysis of the event, three months prior to it and subsequent seven months. We found that CAAR is positive during the studied period, significant at 1% confidence level and growing few months before the inversion in announced. The observed phenomenon may stem from investors expectations of the deal due to noticed internal changes in the company. At the second stage, Monte-Carlo method was implemented to run simulations based on calculated returns. CAAR was seen to be positive with increasing trend throughout the observation window. The analysis showed 9% probability of a negative CAAR and 41% chance of CAAR to be around 0.04. Our results support the view that inversions are an efficient corporate tool in investors opinion, as it is seen from the hike of company’s value in the period of deal announcement. The main limitation of this study is that the results are hardly extrapolated to other samples, since inversions are dynamic and change when companies need to adapt to new regulatory environment. Nevertheless, the algorithm of the evaluation of these deals is versatile and may be applied to different types of corporate inversions, which is the primary contribution of the paper.

The paper suggests an original credit-risk based model for deposit insurance fund adequacy assessment. The fund is treated as a portfolio of contingent liabilities to the insured deposit-holders. The fund adequacy assessment problem is treated as an economic capital adequacy problem. Implied credit rating is used as the target indicator of solvency. This approach is consistent with the contemporary risk management paradigm and the recommendations of the Basel II Capital Accord. The target level of the fund corresponding to the target solvency standard is estimated in a Monte Carlo simulation framework using the actual data on the Russian banking system covering 1998-2005. Author acknowledges the generous support and fruitful discussions with representatives of the Russian Deposit Insurance Agency. The author expresses his personal views and not the views of the Agency.

In this paper we present a novel approach towards variance reduction for discretised diffusion processes. The proposed approach involves specially constructed control variates and allows for a significant reduction in the variance for the terminal functionals. In this way the complexity order of the standard Monte Carlo algorithm (ε−3) can be reduced down to ε−2 log(ε−1) in case of the Euler scheme with ε being the precision to be achieved. These theoretical results are illustrated by several numerical examples.

In the given paper the aggregated randomized indices method is modified for credit scoring. Coefficients of the modified method can be calibrated on a massive training set in comparison with a standard version. Different credit scoring models are analyzed, i.e. with a binary scale and a continuous one. The Monte Carlo method is applied to measure the efficiency of models.

Колончатая фаза в модели Штокмаера
Блинов В. Н. Журнал экспериментальной и теоретической физики. 2013. Т. 144. № 2. С. 397-404.
On properties of the Wang-Landau algorithm
Shchur L. math. arxive. Cornell University, 2018. No. 1808.09251.
We review recent advances in the analysis of the Wang--Landau algorithm, which is designed for the direct Monte Carlo estimation of the density of states (DOS). In the case of a discrete energy spectrum, we present an approach based on introducing the transition matrix in the energy space (TMES). The TMES fully describes a random walk in the energy space biased with the Wang-Landau probability. Properties of the TMES can explain some features of the Wang-Landau algorithm, for example, the flatness of the histogram. We show that the Wang--Landau probability with the true DOS generates a Markov process in the energy space and the inverse spectral gap of the TMES can estimate the mixing time of this Markov process. We argue that an efficient implementation of the Wang-Landau algorithm consists of two simulation stages: the original Wang-Landau procedure for the first stage and a 1/t modification for the second stage. The mixing time determines the characteristic time for convergence to the true DOS in the second simulation stage. The parameter of the convergence of the estimated DOS to the true DOS is the difference of the largest TMES eigenvalue from unity. The characteristic time of the first stage is the tunneling time, i.e., the time needed for the system to visit all energy levels.
Самоорганизация системы дипольных частиц в модели Кеезома
Буравцев В. Н., Макарова Т. И., Полетаев А. И. и др. Вестник Московского университета. Серия 3: Физика и астрономия. 2013. Т. 4. С. 34-38.

We observe the self-assembling of the dipolar hard sphere particles at low temperature by Monte Carlo simulation. We find different types of stable structures of dipolar particles which appear when the isotropic phase of the system becomes unstable. Specifically, we find an interesting case of parallel cylindrical domains. The value of the total dipole moment of each domain is significantly large compared to the average value of the whole system. Models with dipolar interactions may form structures comprised of layers with anti-parallel dipole orientation.