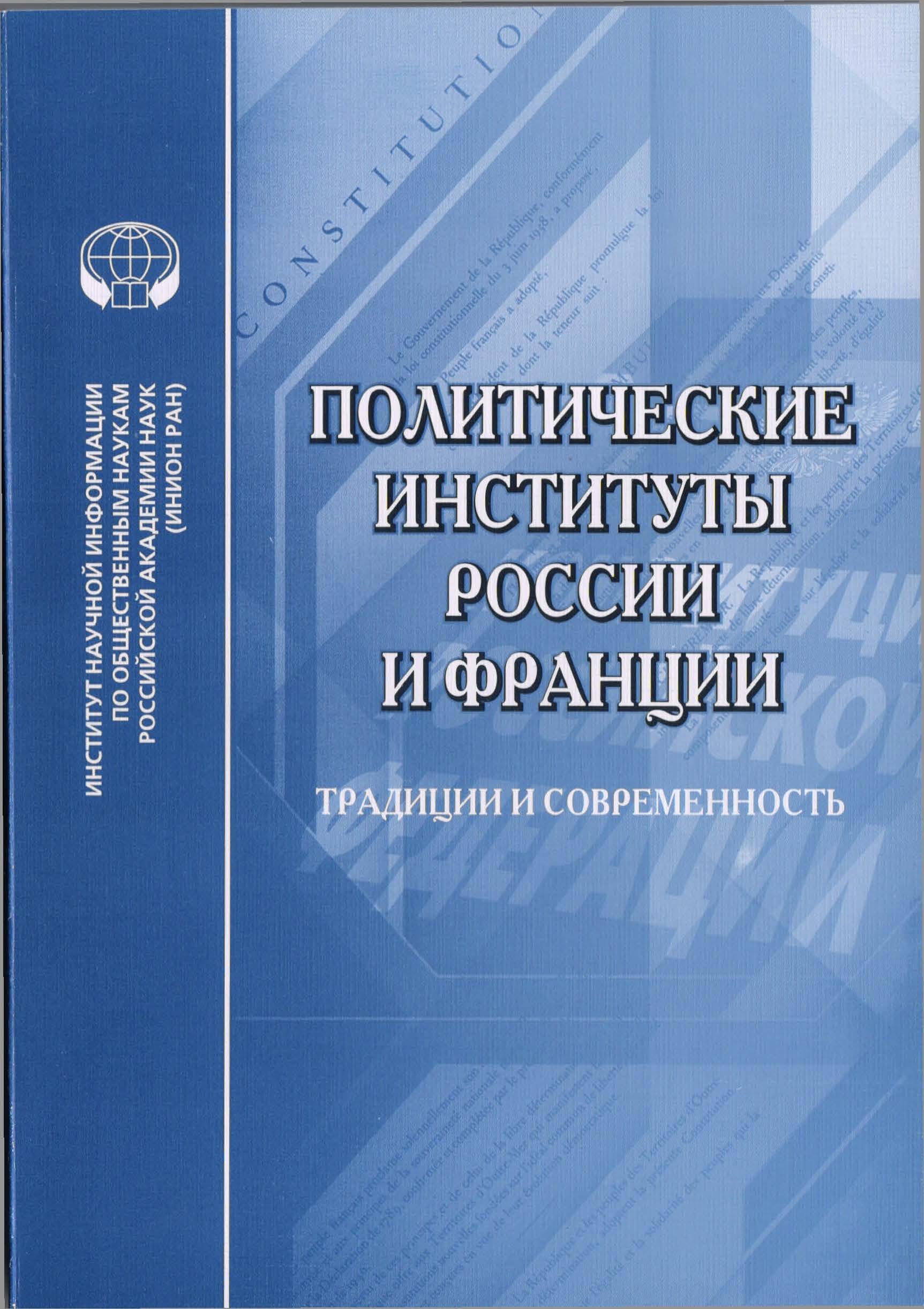 The article deals with proper using such terms as "system", "nonsystem", "intersystem" as regards the state legal institutionsinconditions of transition from one social system to another. The application of the system theory instudying the state and law for a transitional period is conditioned by the complicated processes taking place in state legal superstructure in the time of changing social systems. Taking into consideration these categories it is possible to comprehend thepeculiarities of coexistence of mutually exclusive state institutions (e.g. the institutions of Presidency and the Supreme Soviet in the USSR in the late eighties and in the early nineties of the XXth century) as well as the reasons of disparity between the republican legislation and the all-union one. The article is devoted to some aspects of constitutional reform of public administration system in the USSR in the late 80's-early 90's of the 20th century.The legal analysis of the constitutional reforms of 1988-1990 is taken as the basis.Particular attention is paid to the qualitative change of executive, legislative, judicial and constitutional organs of state power. It is concluded that the introduction of the institution of the President, the Congress of people's deputies, as well as changing the status of the Supreme Soviet of the USSR and the Constitutional Review Committee have contributed to the destruction of the soviet form of Government and a unified system of public administration.