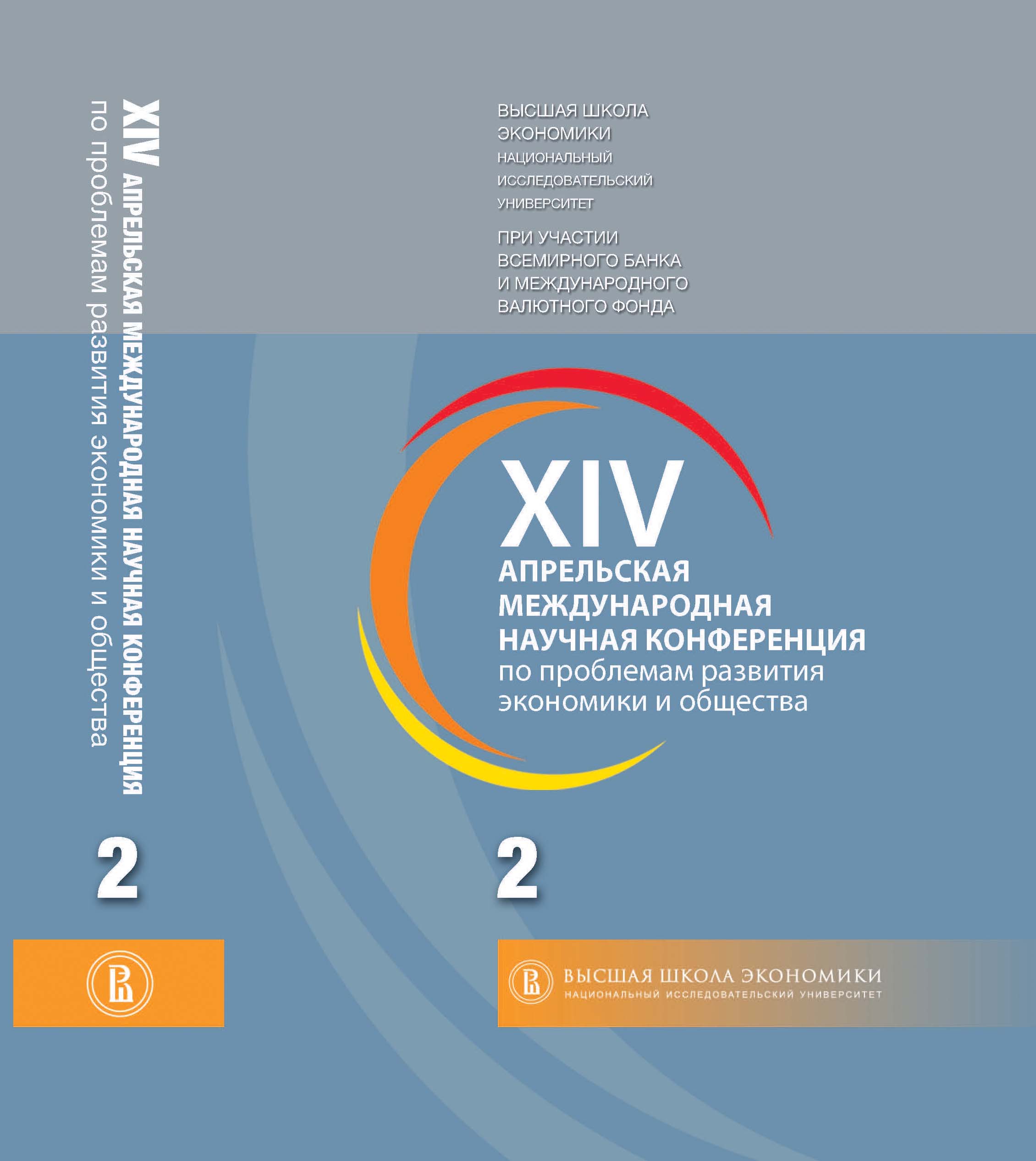 This article is dedicated to conception of legitimacy of politic power in medieval Castile and later, in early modern Spanish Empire, reflected in the "Siete Partidas" of Alphonse the Sage, king of Castile and Leon (1252-1284) and in its gloss composed by Gr. Lopez - court lawyer and counsellor of the emperor Charles I (Charles V in a case of Holy Roman Empire). Jurists of XIII-th century construing the well-known legal maxim "Rex est imperator in regno suo" (Decretals "Per venerabilem", 1205, by Pope Innocent III) insisted on the supremacy of royal power not only in relation to imperial but also to papal power. Thereby a king, according to jurists of Alphonse the Wise, was represented as supreme sovereign of his kingdom either in secular and spiritual affairs. In the XVI-th century the court lawyer of a Spanish emperor, Gregorio Lopez, emphasized the supremacy of imperial power in the secular affairs and papal - in the spiritual. Yet he marked the possibility for the emperor to be deposed by the Roman people, who gave him his power and, by means of the renovated social contract, could recall it.

Our purpose in this article is to reconstruct on the basis of  cognitive and information theory approach some basic parameters of law and justice in the process of  searching solutions for fundamental problems of transitional Post-Soviet period. Among them are: the conflict of law and justice in current Russian political reality; social equality and new property relations; national identity and system of government; the form of government  and the  type of political regime; legitimacy and legality of political transformation; effectiveness of law.

The author examines the problems connected with a too broad use of the term “law” in the contemporary language. Such discourse about law which has no clear limits is defined as Novdroit. This narrative destroys the language used by the lawyers and introduces a new ideology instead. Under the guise of political correctness this ideology perverts the original sense of the old words. Studying the polysemanticism of the term “law” in the contemporary discussions, the author draws that the ambivalence of “law” can easily be used in the political purposes to legitimate the existing authorities and their rules.