by year
Subject
News
A Tindergarten of Love: Barriers to ‘Digital Romance’ and Strategies of Online Dating App Users
The Russian Academy of Science’s Institute of Sociology recently published a collective monograph on socio-technical barriers to the production, distribution and consumption of digital technologies entitled Adventures in Technology: Barriers to Digitalization in Russia. A number of chapters were written by HSE University researchers Konstantin Glazkov, Olga Logunova and Alisa Maximova.
New Online School on Population Genetics and Analysis
The HSE International Laboratory of Statistical and Computational Genomics has launched an online school for applied population genetics and analysis. The school does not require special knowledge in biology and is aimed at students, graduate students, and postdocs in mathematics, physics, and computer programming.
Graduate Student of the Faculty of Computer Science on Studying in a Joint PhD Programme, Complex Systems, and Working During a Pandemic
For Roman Nesterov, PhD student and research assistant at the Laboratory of Process-Aware Information Systems (PAIS Lab), working remotely had already been the norm long before this spring. As student of a cotutelle PhD programme, he is constantly working with colleagues from Italy. We spoke with Roman about his research and about how one can pursue joint doctoral studies with another university abroad.
Publications
Author:
Campus:
Any
Moscow
Saint Petersburg
Nizhny Novgorod
Perm
Sub-department:
Keywords:
Subject:
Priority areas:
▼
Language:
▼
russian  english
Year:
2021
1958
Add a filter
Of all publications in the section: 1 629
Sort:
by name
by year 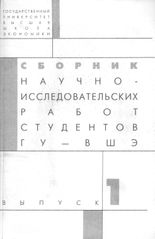 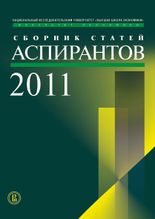 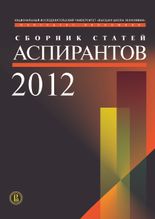 Liberal conservatism played a vital part in the development of political thought and social life of 19th-century France. It contributed to its social and political stability as well as the regular functioning of social structures. Also, it helped to build up a consensus between conservatives and liberals, so that they could avoid the temptations of radicalism and enter an irreconcilable struggle with the spirit of revolution. Studying liberal conservatism allows re-creating the multidirectional process of shaping the French civil society and constitutional state. Works by François Guizot were part of this process and served as a theoretical foundation of the liberal conservatism.

This monograph explores the philosophical background of the French liberal conservatism by analyzing its essential terms, e. g., freedom, equality, power, sovereignty, teleology, and historiosophy, using the texts by Guizot as an example. Such reconstruction required precise contextualization of Guizot’s ideas into political practice and French intellectual culture of the first half of the 19th century. 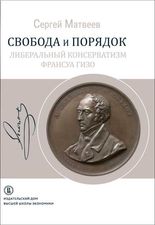 This monograph presents the first attempt of recreating the political theory of French liberal conservatism using the works of François Guizot. It tries to reconstruct  the  intellectual  landscape of the Second Restoration and the July Monarchy. Guizot’s political theory is ascertained as the philosophical foundation of liberal conservatism. The founding components of the doctrine of liberal conservatism, which was an important part of political dispute and public life in XIX-century France, are clarified. By studying  this movement,  it is possible to uncover conflicting trends in the establishment  of civil society and the rule of law in France. The works of François Guizot (1787–1874) have become the theoretical foundation of this process. Philosophical grounds of the liberal conservatism are derived from analyzing the key concepts of his studies, such as liberty and equality, sovereign authority, teleology and history of philosophy.
The book is designed to historians, philosophers, experts in political thought and historians of ideas, as well as teachers and students of humanities. 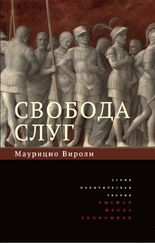 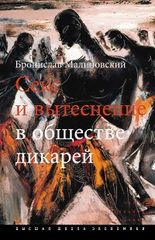 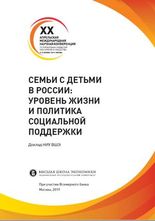 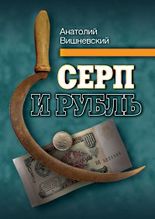 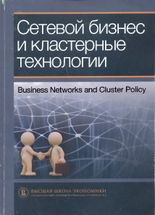