by year
Subject
News
‘The Sports Market Will Survive, Although It’ll Be Cast Back to Where It Was Years Ago’
On July 3, 2020, the 4th Eastern Conference on Football Economics and the 6th Western Conference on Football and Finance were held. Jointly organized by HSE University, the University Paderborn, the New Economic School, the EWG OR in Sports, and the University of Reading, the conference was dedicated to the economic, financial and social aspects of football. Some of the organizers and participants of the conference spoke to the HSE News Service about the conference and their research.
Museums Set to Diversify Visitation Formats after the Lockdown
Researchers at the HSE Laboratory of Cultural Economics (LCE) in St. Petersburg studied museums’ visitation policies during the lockdown measures. From June 1 – 9, 2020, the Laboratory of Cultural Economics joined the Russian Union of Museums to conduct a survey of 230 museums.
HSE Students and Faculty Member Receive Ilya Segalovich Award from Yandex
Four people have received this award for their achievements in the field of Computer Science: two HSE University graduate students, one doctoral student, and Sergei Obiedkov, Deputy Dean for Research and International Relations at the Faculty of Computer Science.
Publications
Author:
Campus:
Any
Moscow
Saint Petersburg
Nizhny Novgorod
Perm
Sub-department:
Keywords:
Subject:
Priority areas:
▼
Language:
▼
russian  english
Year:
2021
1958
Add a filter
Of all publications in the section: 1 601
Sort:
by name
by year 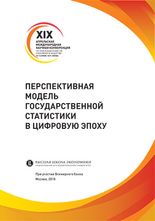 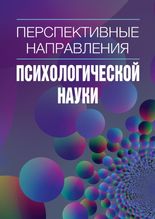 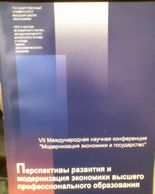 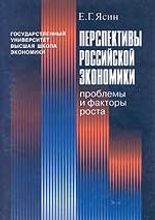 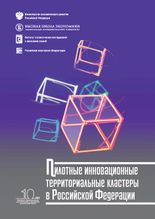 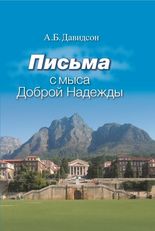 Book
Письма с мыса Доброй Надежды
Давидсон А. Б. М.: Издательский дом НИУ ВШЭ, 2017.
The Cape of Good Hope used to be called “The Tavern of the Seas”, a waypointon the route followed by ships from Europe to the Far East. For Russian ships it was a route from St. Petersburg to Vladivostok and Russian America. Why would South Africa attract us now a days? Why is it important to know what is going on in this faroff land? The author lived there for several years in the 1990s. At that time South Africa was going through a turning point in its history, and he tried to understand the meaning of this country’s experience for the rest of the world.
The book is intended for historians, political scientists, specialists in cultural studies, graduate and undergraduate students as well as those interested in the history of South Africa. 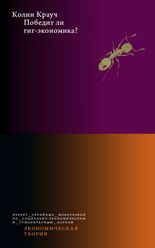 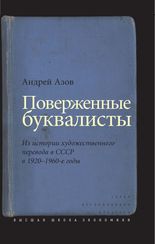 The book considers events from the history of early Soviet translation studies. It discusses how the approach to the foreign text and the translator’s role and responsibilities were changing in theoretical and critical publications on translation during the period from the 1920s to the 1950s and 1960s. Translation concepts studied by the authors include both concepts which permitted (or even required) the translation to preserve the originality and stylistic freshness of a foreign work, and those which only acknowledged translations that had adjusted the foreign work to readers’ literary tastes and views. The authors demonstrate how, using critical articles and armed with an accumulation of theoretical models, translators engaged in a serious struggle with each other.

The story is illustrated with a detailed history of a conflict between I. A. Kashkin, who suggested the theory of realistic translation, and advocates of other views on translation, E. L. Lann and G. A. Shengeli. The polemics between Kashkin, Lann, and Shengeli in the 1950s are cited in the book, and some of the papers are published for the first time. 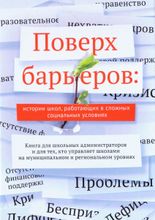 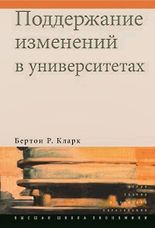 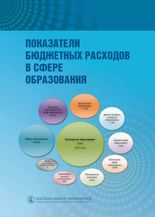 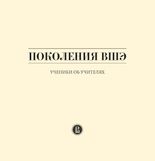 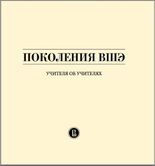